HomeNewsPoll: Has your Pixel 6 or Pixel 6 Pro experienced any problems...
News

Poll: Has your Pixel 6 or Pixel 6 Pro experienced any problems recently? 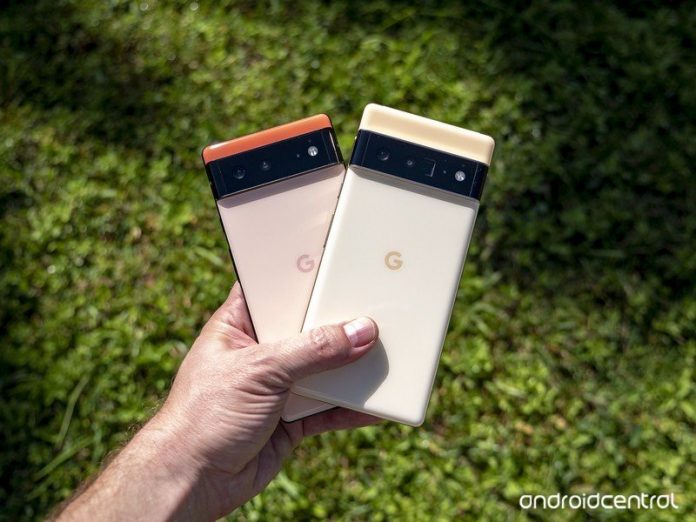 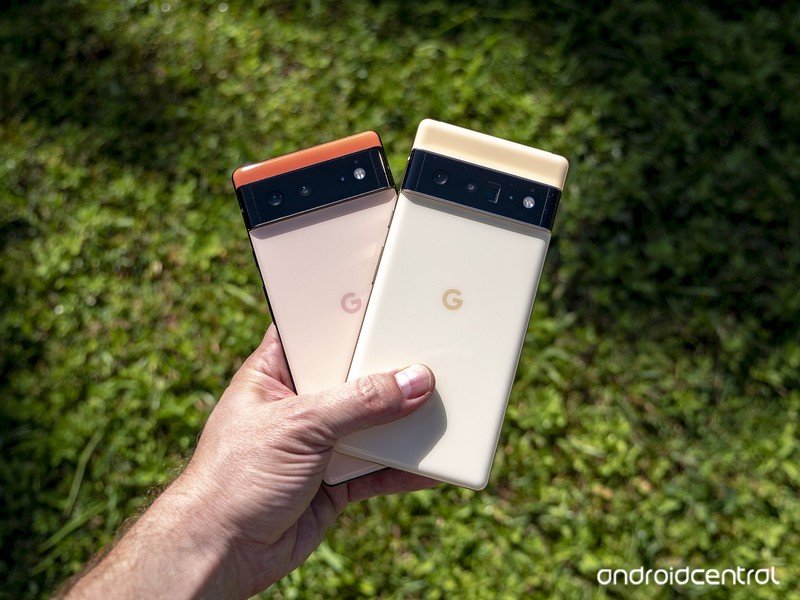 Not everyone is having problems with their Pixel 6.

The Pixel 6 bugs are pretty well-documented at this point. While the hardware is mostly great and a big improvement over previous Pixel models, the software experience has been pretty problematic for many Pixel 6 owners. That’s a bummer, too, given how much Google hyped up the software side of things thanks to its new Tensor chipset powering the AI behind it all.

Of course, no phone is perfect. Even the best Android phones have seen their fair share of problems, especially following the Android 12 update. That said, some users don’t seem to be experiencing issues as often as others. For example, Android Central staff members who use the Pixel 6 seem to have fewer problems than those with the Pixel 6 Pro.

We’re wondering how this translates outside of our small test group. Do you own a Pixel 6 or Pixel 6 Pro? If so, have you experienced any of the major bugs?

Has your Pixel 6 or Pixel 6 Pro experienced any problems recently?

Part of the discrepancy is that many users who downloaded the December update had significant network issues. But not everyone received the December update, particularly many U.S. Pixel 6 owners. So it led Google to halt the update until it could iron out the problems, which would be rolled out in a fix alongside the incoming January update.

Let us know in the comments which update your Pixel is on, whether it’s from November, December, or the recent January 2022 patch that’s become available for the devices.

The Pixel 5a is one of the best ways to experience Android, thanks to its fast updates and long-lasting battery life. Plus, you’ll be among the first to try out the latest features from Google before anyone else, including first dibs with Android 12L and Android 13.