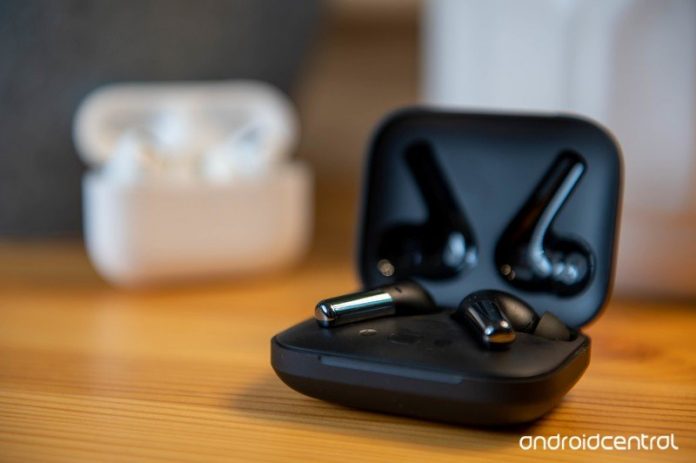 The feature has only been rolled out to a small percentage of Buds Pro users so far. 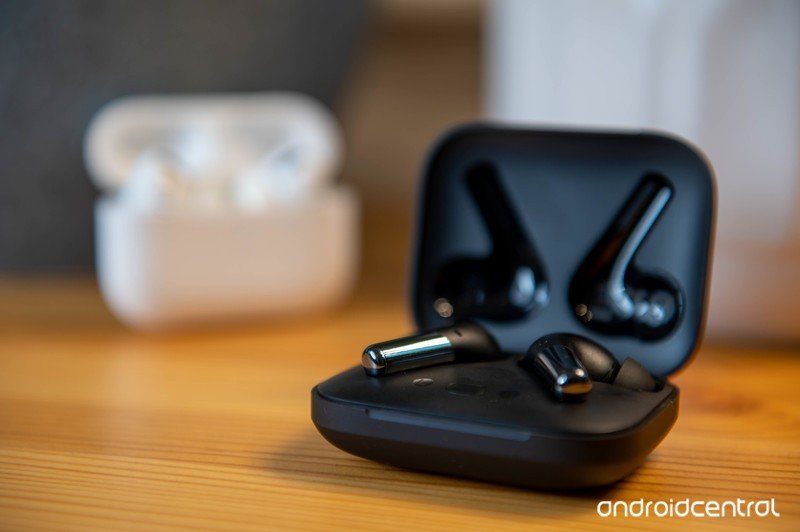 OnePlus has started rolling out a new update for the OnePlus Buds Pro, adding a nifty feature called Dual Connection. The new feature lets users pair the earbuds with two devices simultaneously for fast switching, without having to reconnect.

As per a post on the company’s Community forums, the update is being rolled out in stages and is currently available only to a small number of users. A broader rollout will apparently commence over the next few days.

If you have a OnePlus device, you can enable the new Dual Connection feature by heading over to Bluetooth Settings and tapping the cogwheel in front of OnePlus Pro and selecting Headphones. Once enabled, your OnePlus Buds Pro will seamlessly switch between the two connected devices when music is played from either device. Users with non-OnePlus devices can access the feature using the HeyMelody app. 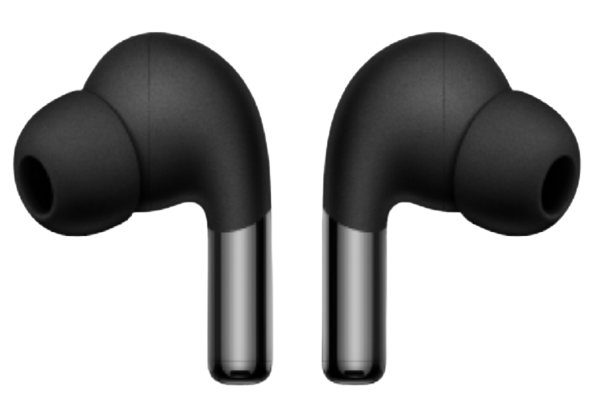 The OnePlus Buds Pro may not have an original design, but the earbuds do offer impressive sound quality and quite a few interesting features. They also come equipped with good microphones and Warp Charging support.