HomeNewsOnePlus 10 Pro due out on January 13, but buying it will...
News

OnePlus 10 Pro due out on January 13, but buying it will be a challenge 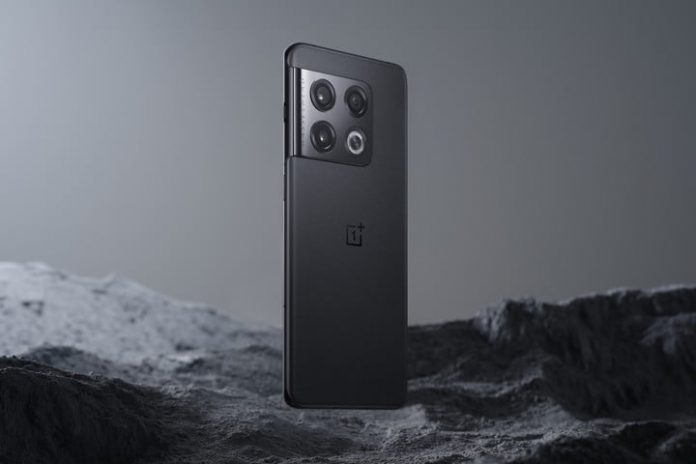 The OnePlus 10 Pro is now completely official, but given the amount of news about the phone over the past week, you’d be forgiven if you thought it had already been fully announced. In a way, it had, as the vast majority of the specs and new features had already been revealed. But now, at an event in China, the phone has been given its release date. However, the launch date does not cover the U.S., Europe, or India.

Let’s go over, once more, the OnePlus 10 Pro, and fill in the (few) blanks remaining on the spec sheet. It’s made from glass, with Gorilla Glass Victus over the screen, and it comes in two colors: Emerald Forest and Volcanic Black. The phone has a 6.7-inch screen with a QHD+ resolution and a dynamic refresh rate operating between 1Hz and 120Hz for improved power efficiency. OnePlus says it’s the first screen with Dual Color Calibration, which apparently ensures it shows accurate colors at both high and low levels of brightness.

Qualcomm’s Snapdragon 8 Gen 1 processor with up to 12GB of RAM provides the power, and there’s the latest 4th-generation Qualcomm Snapdragon X65 modem for 10 Gigabit 5G, plus up to 256GB internal storage using UFS 3.1 for improved speed. Android 12 will be the operating system, with ColorOS 12.1 over it for the version released in China and OxygenOS 12 for the rest of the world. Inside is a 5,000mAh battery with 80-watt SuperVOOC fast charging and 50W AirVOOC fast wireless charging. Plugged in, it’ll reach 100% in just 32 minutes, according to OnePlus, or 47 minutes if you use an AirVOOC wireless charger.

OnePlus has talked about the OnePlus 10 Pro’s camera a lot already, and the official event hasn’t added much new information. We know it’s made up of a 48MP main camera, a 50-megapixel wide-angle camera, and an 8MP telephoto camera, plus there’s a 32MP selfie camera. The wide-angle camera will shoot pictures with a 150-degree field of view, far wider than most of the competition, plus there’s a fish-eye mode to give these images a really unusual look.

Hasselblad has enhanced its Pro Mode feature with 12-bit RAW support on all three cameras, a RAW+ mode that adds OnePlus’ computational photography elements to the standard RAW image, and its Natural Color Solution tuning. There are now three new color styles for OnePlus 10 Pro images, called Serenity, Radiance, and Emerald. Serenity is tuned for portraits, Radiance for a stylized look, and Emerald for landscapes.

The OnePlus 10 Pro will be released in China on January 13, but no price has been given at the time of writing. OnePlus says the 10 Pro “will launch globally later in 2022,” but has not provided any further guidance on when this may happen. The OnePlus 9 Pro launched on March 23, giving us an idea of when the OnePlus 10 Pro may officially arrive internationally.