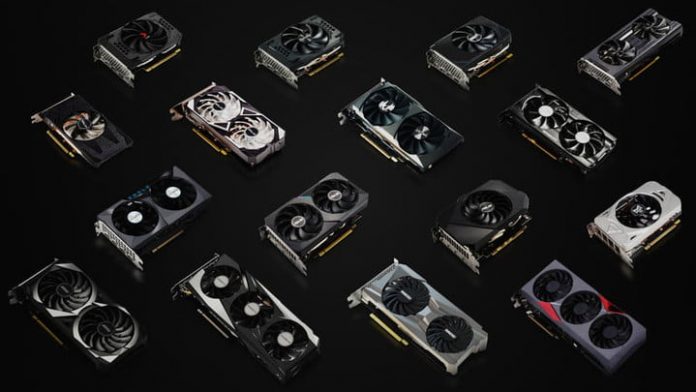 GamersNexus confirmed that prices of Nvidia’s new video card will be offered at the MSRP from several board partners, with prices ranging from $250 to $489.

As spotted by VideoCardz, GamersNexus unveiled a chart showing the prices attached to different models of the GeForce RTX 3050. Asus, EVGA, Gigabyte, MSI, and Zotac are all highlighted, confirming that each will offer an RTX 3050 model at its MSRP of $250.

There’s one caveat. There’s still the question regarding stock levels assigned to standard, non-overclocked (OC) versions of the GPU. VideoCardz stresses that board partners are not too keen on selling non-OC models of graphics cards. The reason behind that unwillingness is most likely associated with manufacturers generating higher profit margins by selling overclocked variants, which will obviously be more costly when compared to the standard version.

As such, there is the possibility that the $250 model of the GeForce RTX 3050 will have reduced inventory levels from board partners. Manufacturers such as Asus, meanwhile, are selling more than one version of the GPU, with the ROG STRIX OC being the most expensive model at $489. Furthermore, MSI is selling two custom models for $349 and $379.

You also have to consider the state of the market. Due to the ongoing shortage, we may see stock being depleted at a rapid rate as scalpers race to secure their order in order to sell it for a profit on third-party marketplaces (the RTX 3060 will set you back nearly $700 on eBay). That said, at least crypto miners will be dissuaded from purchasing the card due to its limited capabilities in regard to mining cryptocurrency.

There has been mounting anticipation for Nvidia’s RTX 3050 ever since its CES 2022 announcement. It marks the return of budget video cards, which is especially important for consumers amid a worldwide GPU shortage that has seen prices for products soar past their MSRPs.

Nvidia will reportedly “strengthen the distribution” of the GeForce RTX 3050 for its launch today, but only time will tell if there’s enough stock to satisfy the initial demand.