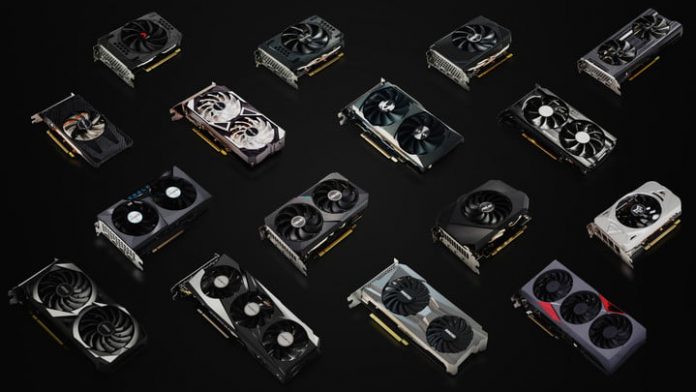 Amid a worldwide GPU shortage, Nvidia is reportedly preparing a considerable amount of stock for the RTX 3050 graphics card to cope with the initial demand.

According to Board Channels, Nvidia is apparently set to “strengthen the distribution” of its upcoming budget GeForce RTX 3050 video card for its January 27 launch.

As pointed out by VideoCardz, the amount of stock for the RTX 3050 being prepared could surpass supply levels for both the RTX 3060 and 3060 Ti. However, the report doesn’t confirm whether the differentiation is associated with the current stockpile or supply for the launch day. That said, ‘the first batch’ is mentioned in the original forum post.

In any case, the news of increased stock supply will be welcoming news for many consumers who have been waiting to get their hands on a GPU. Other Nvidia GPUs are sold out almost immediately as gamers, resellers, and crypto miners race to acquire a video card, which has become one of the most coveted hardware products in recent memory due to the shortage.

To illustrate how dire the situation was last year, nearly 100 people waited for hours – some waiting upwards of 20 hours – to secure an RTX 3000 graphics card.

Of course, we’ll have to wait until January 27 to see if it’ll follow the same launch pattern of other GPU releases (being sold out in minutes largely due to scalpers and bots) or if there’s actually a decent amount of stock that won’t be depleted instantly.

Make no mistake, there will inevitably be a lot of interest in the RTX 3050. Its price tag of $250 makes it a compelling entry-level GPU, and therefore scalpers will be keen to secure their purchase as they know they can generate a profit on 3rd-party marketplaces like eBay.

As for the card itself, the RTX 3050 was announced last week during CES 2022 alongside the flagship RTX 3090 Ti. It comes with 2560 CUDA cores, a boost clock of 1.78GHz, 8GB of GDDR6 memory, and a 128-bit memory bus. The GPU, which is based on the Ampere architecture, will also sport 2nd-gen ray tracing cores, 3rd-gen tensor cores, and DLSS compatibility.

In regard to future stock levels for other Nvidia GPUs, the company ensured that inventory for its GPUs should show signs of improvement during the second half of 2022. In order to satisfy upcoming demand, Nvidia entered into additional long-term commitments with manufacturers, with the spending agreements costing it billions.

Either way, the current GPU shortage has resulted in record revenues for Nvidia. The tech giant reported revenue of $7.10 billion for the most recent financial quarter in 2021, representing a massive 50% increase from 2020.