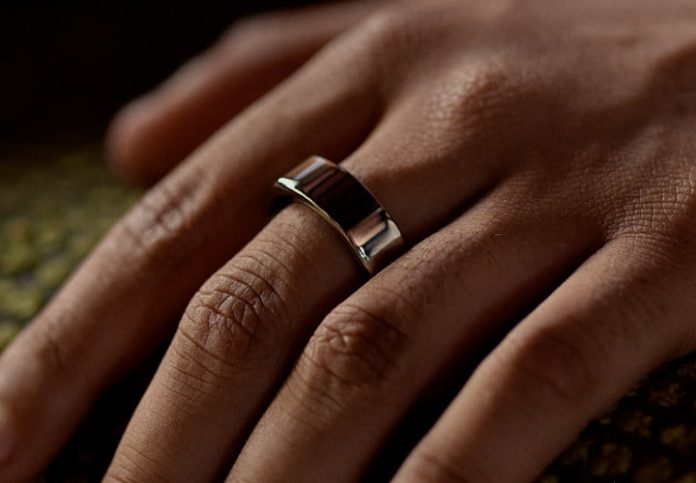 Several smartwatches and health devices were unveiled as a part of wearables push at the CES 2022 exhibition. However, one product stood out thanks to its superior health-tracking technology and convenient form factor: The Movano Ring. The Movano Ring, a wearable ring in the same vein as Oura ring, has been designed for people of all ages with a women-centered focus. Health tech for women has largely been ignored by the medical tech industry, and Movano strives to change that. The Movano Ring provides actionable insights to people with a deep focus on keeping a track of their daily fitness and those with chronic illnesses.

The Movano health ring is similar to the Oura ring, which was launched in 2015.

The Movano Ring measures a user’s heart rate, temperature, SpO2, calories consumed, and steps taken, among other parameters generally tracked by smart wear. However, Movano’s app is the killer feature, as it can give actionable insights to users into their health so that they can make short-term, as well as long-term, changes. For example, it can share insights on how a person sleeps, so they can have better sleep hygiene. If you’ve been working out a lot, the app will pair that with your heart health to show a correlation, and so on. From the screenshots shared on Movano’s site, it’s nothing too groundbreaking, but it is presented to be more immediately actionable than the decontextualized data other fitness-focused devices share. Movano describes itself as a “non-invasive radio frequency technology platform.” It is currently conducting trials on testing noninvasive glucose levels and cuffless blood pressure using this technology. It completed its third trials on 110 participants in the final quarter of 2021, with another trial scheduled forthe first quarter of 2022. At the moment, Movano is currently pursuing Class II designation to add vital medical data to its products, according to CEO John Mastrototaro. However, he revealed that the initial Ring would probably not have Food and Drug Administration clearance at launch.Although the Ring is currently still in development, its first edition is expected to launch by the second half of 2022, and that would only be a beta version. As per the company’s website, it would be available in four  colors – black, silver, gold, and copper. The pricing has not yet been revealed.