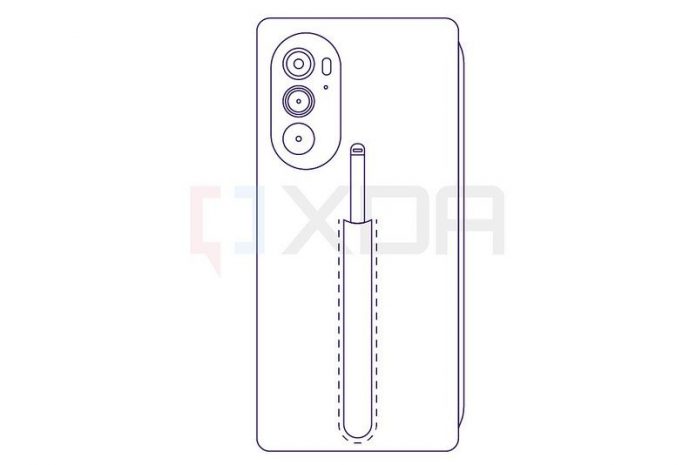 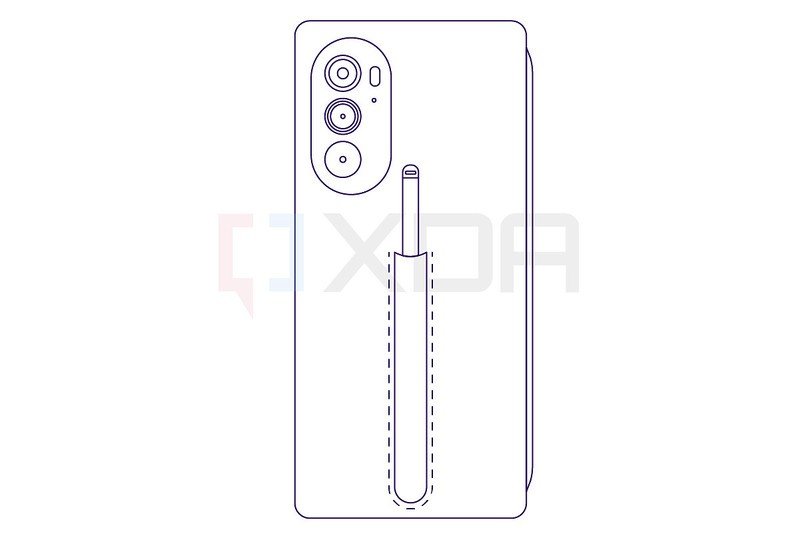 Repeating the mistakes of the Galaxy S21 Ultra.

According to XDA-Developers, Motorola is planning to launch a new stylus and case for its upcoming flagship. The “Motorola Smart Stylus,” as it may be called, would be the most advanced stylus that the company has launched with a phone, with XDA’s sources calling it “next-gen.” And from XDA’s depiction, it’ll have a more robust design than the stylus’ that it includes with phones like the Moto G Stylus 5G. 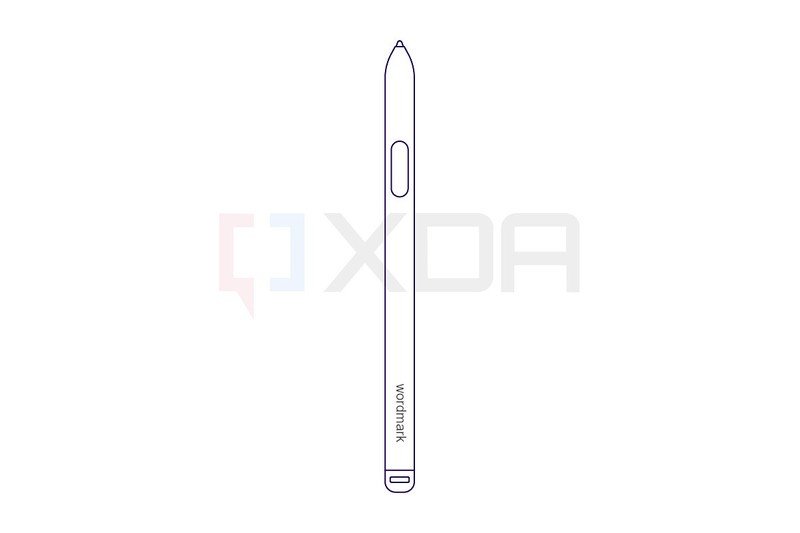 According to XDA, the stylus will support Bluetooth connectivity, air gestures, and wireless charging. When connected to the phone, a small bubble will appear to show the status of the stylus and available apps, much like Samsung’s implementation on its best Android phones that support stylus input. Beyond that, it’s unclear what functions it will have, but so far, it looks and sounds a lot like the S Pen Pro that Samsung released for its last year’s flagships like the Galaxy S21 Ultra.

Additionally, Motorola reportedly plans to launch a folio case for the Edge 30 Ultra. The front of the case is designed to show only a strip of the display for functions such as showing notifications and responding to phone calls. 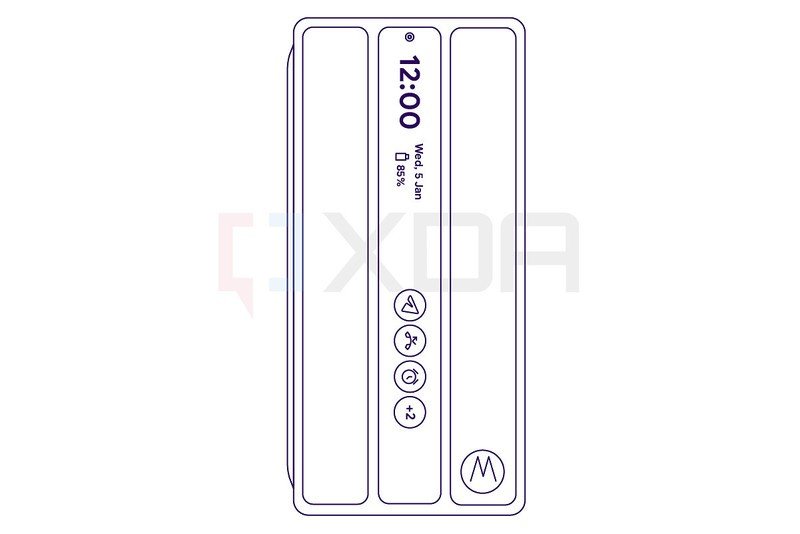 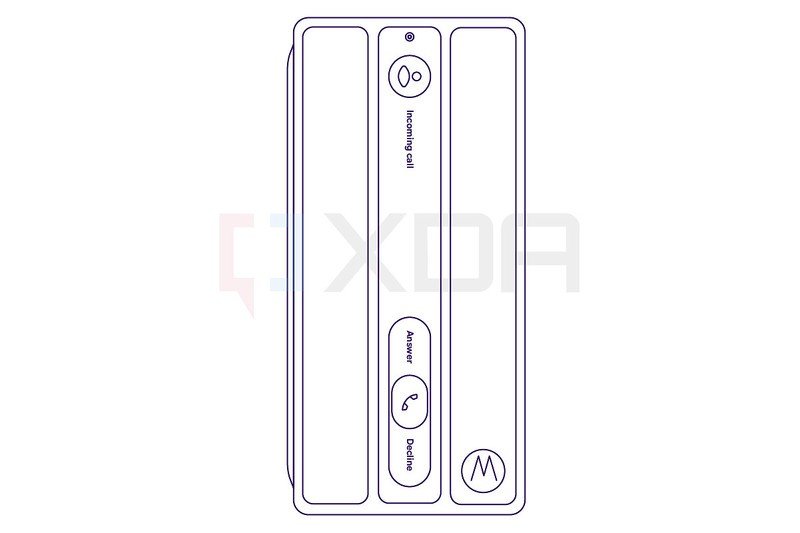 Like the S21 Ultra, the folio case will also be used to house the Smart Stylus, thanks to a pouch in the rear. It seems like a bit of an awkward placement, and it’s unclear if it will be secured magnetically or some other way. That said, the folio case will include an interesting design for the display.

It’s not clear when Motorola plans to launch the accessories, although it seems likely they’ll arrive when the Edge 30 Ultra launches globally. If so, it would make an interesting case against the upcoming Galaxy S22 Ultra, which is expected to launch with a built-in stylus à la the Galaxy Note 20.