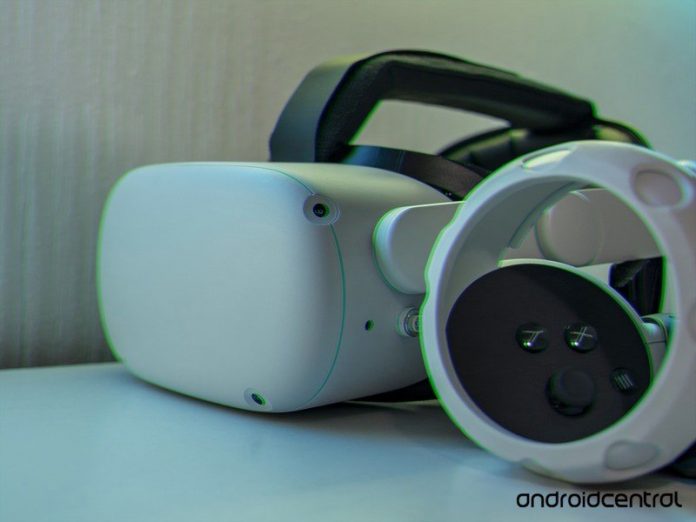 An unfortunate way to start off the year. 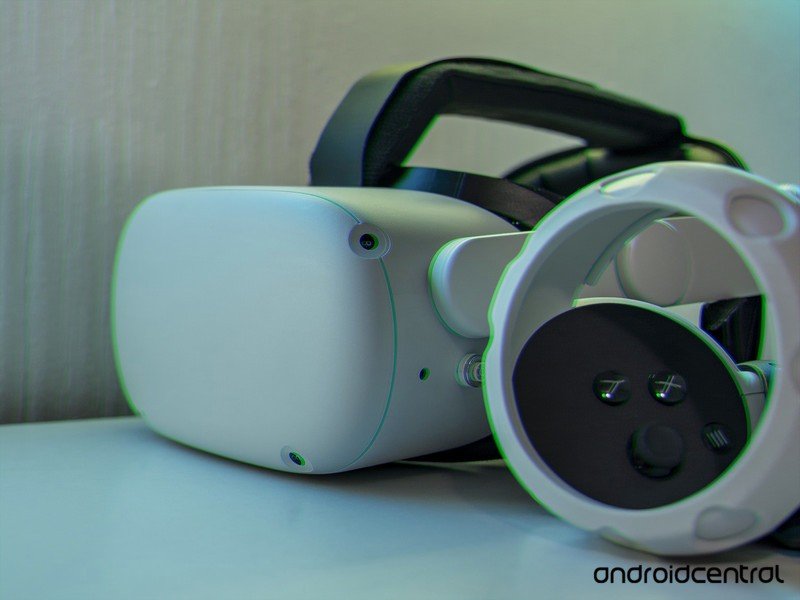 If your Oculus Quest 2 has received January 2022’s v37 update, you might notice that things look a bit funny. Some users on Reddit quickly began to report that things didn’t quite look right and, per Oculus support, something looks to be going wrong with the v37 update.

Specifically, these users are complaining of chromatic aberration that’s appearing on everything they see in VR. Chromatic aberration is usually found in photos and is a byproduct of how lenses work. It can be described as a colored fringe around the edges of objects. 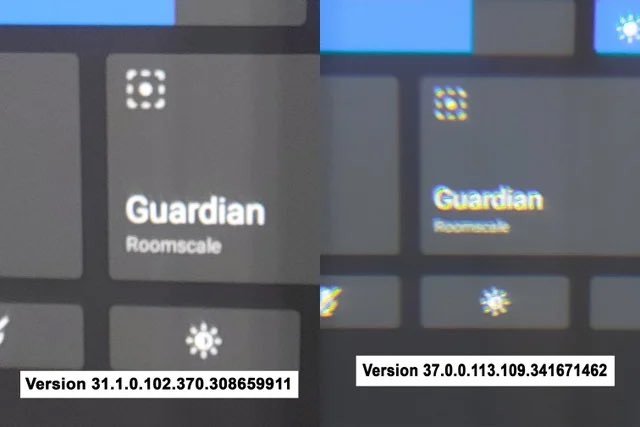 This color fringing is usually eliminated via software processing algorithms but it appears that something was tweaked or turned off in the latest update. The difference can be seen in the image above, Tweeted by @SadlyItsBradley.

Meta issued a statement saying “The team is looking into these reports and will update the community when there’s more to share.”

Quest updates are always rolled out gradually to users, with the v37 update’s rollout having begun on January 19th. It’s not clear how many users have received the update just yet or how many of those users are affected by the bug. Performing a factory reset after receiving the update does not appear to fix the issue.

There’s no way to turn off automatic firmware updates on the Quest 2’s operating system. If you want to avoid any potential headaches caused by the update, the best way around it is to disable wi-fi on your Quest 2.