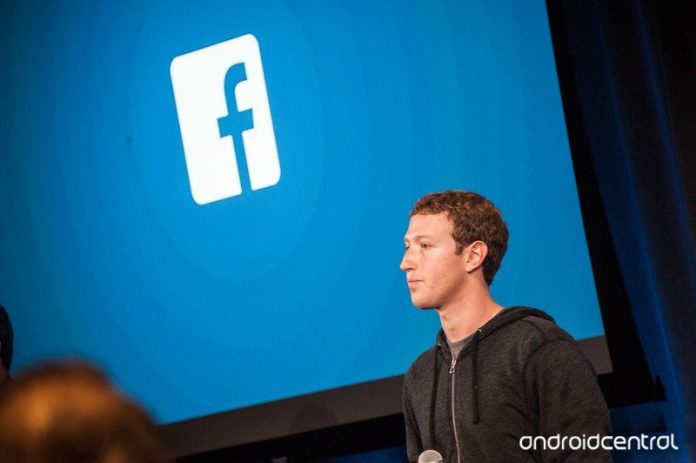 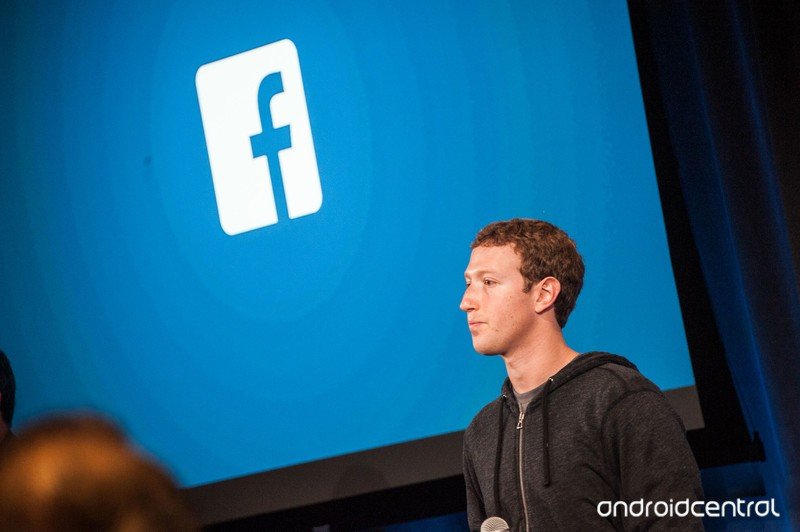 The FTC is good to go with its case against Meta.

Meta’s legal troubles continue as a judge has allowed the Federal Trade Commission’s lawsuit against it to move forward.

Tuesday’s ruling follows a lengthy process for the FTC, which first filed in December 2020. The Commission claims that Meta holds a monopoly which it maintains by acquiring companies it competes with or squeezing them out.

The first attempt was dismissed by U.S. District Judge James E. Boasberg due to insufficient evidence, although the FTC was given a chance to amend its complaint to provide more details. That amendment was filed in October 2021, which Meta immediately made a motion to dismiss, calling it “an effort to rewrite antitrust laws and upend settled expectations of merger review.”

However, the court has decided that the FTC has provided enough detail to move forward with its complaint. Judge Boasberg explains that the Commission has “alleged enough facts to plausibly establish that Facebook exercises monopoly power in the market for PSN services” and that said monopoly is protected by barriers to entry. It has also provided enough details on how Facebook’s purchases of WhatsApp and Instagram have contributed to its market position.

That said, the court has decided not to let the FTC move forward with complaints about Meta’s platform policies, which it notes were abandoned in 2018.

Meanwhile, Meta is understandably not thrilled about the ruling. A Meta spokesperson told Android Central in a statement that FTC will have difficulty proving its point over acquisitions that were previously reviewed and approved:

Today’s decision narrows the scope of the FTC’s case by rejecting claims about our platform policies. It also acknowledges that the agency faces a ‘tall task’ proving its case regarding two acquisitions it cleared years ago. We’re confident the evidence will reveal the fundamental weakness of the claims.

Our investments in Instagram and WhatsApp transformed them into what they are today. They have been good for competition, and good for the people and businesses that choose to use our products.

Of course, convincing the court that Facebook should divest WhatsApp and Instagram is going to be a monumental task. However, FTC chair Lina Khan is not likely to let this one go without a fight.