HomeNewsIs this $119 Chromebook deal worth the money?
News 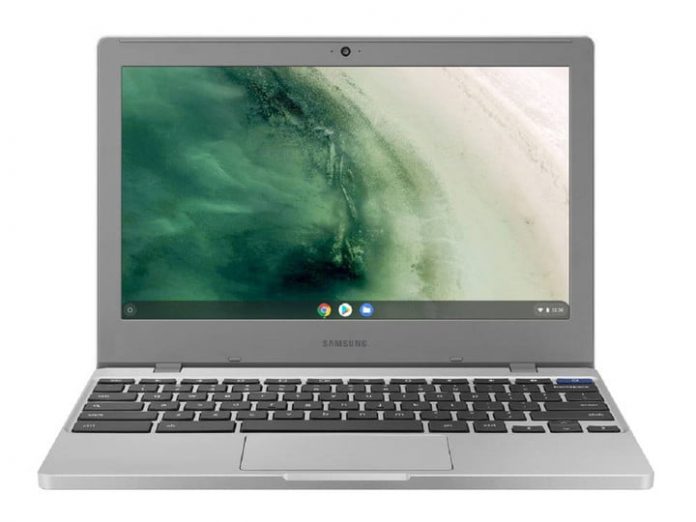 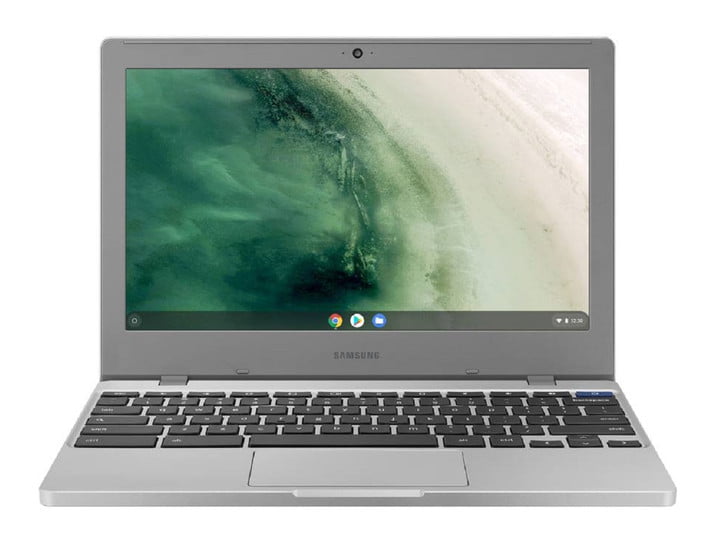 While there’s often a significant focus on high-end specs and fancy computers, the truth is that not everybody needs the best hardware around. So if you’re a student, a writer, have basic work needs, or are not currently working, it might be more important to find something that’s budget-friendly rather than high spec. This is where great Chromebook deals come in since they can offer machines that are pretty cheap yet still offers a lot of important functionality, such as the Samsung Chromebook 4, which is going for $119, down from $229, a near $100 discount.

One of the positives of the Samsung Chromebook 4 is its smaller size; with an 11.6-inch screen, it has a pretty small footprint, yet it should be more than enough to get your work done. Not only that but it has a built-in HD webcam and microphone, so you don’t have to spend extra money that you don’t have on either. As for the screen itself, it has a resolution of 1366 x 768 and is anti-glare, a pretty big positive for a device so cheap. So while it won’t be amazing for watching shows, you can still stream both relatively well, allowing them to be used beyond just as work/study machines. The overall functionality makes it one of the better student laptop deals you’ll find today.

Of course, it’s not a perfect device, given its price, and some of the specs are on the lower end. For example, you only get 4GB of RAM, which is problematic if you tend to have many tabs open, and you only get 32GBs of internal storage, so you may have to supplement that with an external hard drive. As for the CPU, it’s an Intel Celeron N4020, which isn’t that powerful but should be enough for most use-cases such as word processors, spreadsheets, and presentation software. Speaking of which, you should be aware that this is a Chromebook and runs on ChromeOS, so while you have access to the Play Store, you might not necessarily have access to the same apps that you’d find on Windows, such as Microsoft Word.

While the Samsung Chromebook 4 isn’t going to win any awards for best CPU or GPU, it’s still great at what it does: Being a budget device for those who might not otherwise have access to one, and at just $119, it’s doing a good job of it. But, of course, if you want something a bit more powerful, you can check out some of our other laptop deals.