HomeNewsiPhone SE With Larger 5.7-Inch Display Rumored to Launch as Early as...
News

iPhone SE With Larger 5.7-Inch Display Rumored to Launch as Early as 2023 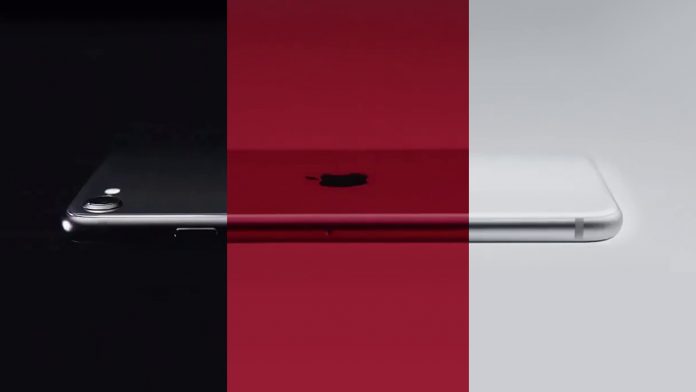 Apple is planning to release a fourth-generation iPhone SE with a larger 5.7-inch display as early as 2023, according to display industry consultant Ross Young, who has proven to be a reliable source of information for future Apple products.

The fourth-generation iPhone SE has until now been rumored to launch in 2024, but Young now says a 2023 release is looking more likely.

Interestingly, Young also said the third-generation iPhone SE that is widely expected to launch this year is rumored to be named the iPhone SE+ 5G. The device is rumored to feature the same design as the current iPhone SE, including a 4.7-inch display, with key new features being a faster A15 chip and 5G support.

iPhone SE+ 5G would be rather unordinary branding for an Apple product, so this rumored name should be treated with some skepticism for now.
This article, “iPhone SE With Larger 5.7-Inch Display Rumored to Launch as Early as 2023” first appeared on MacRumors.com

OnePlus 10 Pro gets Android 13 beta treatment, but proceed with caution