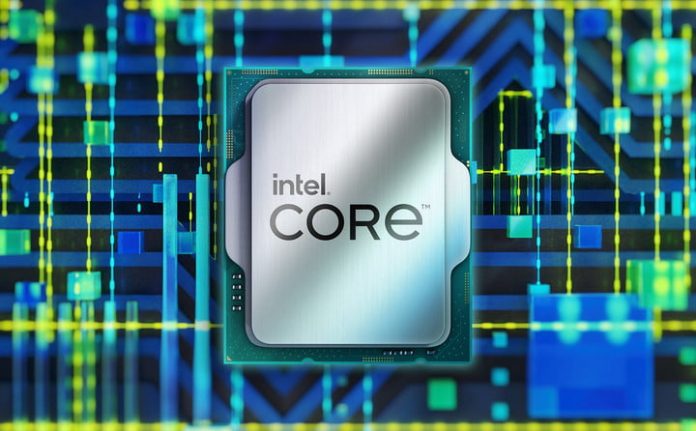 The Intel Alder Lake generation of processors is expanding, adding entry-level options into the mix. One such processor is the budget Core i3-12100.

The CPU has been benchmarked in several games, giving an accurate portrayal of its gaming prowess. It was also tested against the AMD Ryzen 5 3600 CPU. Surprisingly, the entry-level option from Intel managed to defeat its AMD rival.

Art of PC reviewed and tested the new Intel Core i3-12100, naming it “the new ultra-budget gaming king.” Considering the benchmark results, the CPU seems to deserve that flattering title. The Core i3-12100 comes as a successor to the Intel Core i3-10100, which to this day remains one of the best budget CPUs.

It represents a huge leap forward, giving access to DDR5 memory and PCIe Gen 5.0. While most users on a budget won’t want to take advantage of the currently massively overpriced access to DDR5 RAM, it does give this inexpensive CPU a bit more longevity and the option for future upgrades.

The CPU arrives as part of Intel Alder Lake, a generation full of hybrid processors, but this model does not feature a mix of efficiency and performance cores. Instead, the Core i3-12100 sports four cores and eight threads, and all of the cores are of the Golden Cove (performance) variety. It has a base clock speed of 3.3GHz that can be boosted up to 4.3GHz.

The lack of a hybrid core setup does put the budget Core i3 at a disadvantage in comparison to its older Core i5 and Core i7 siblings, but it still managed to perform excellently in the benchmarks. According to Art of PC, the processor turned out to be a surprisingly competitive entry, given its modest $130 price tag.

Art of PC put together a good gaming setup to test the new processor on. The rig includes an Nvidia RTX 3080 graphics card, 32GB of 3600MHz DDR4 memory, an Asus ROG Strix Z690-A D4 motherboard, and an extra CPU cooler in the form of a bequiet! Dark Rock Pro 4. The AMD Ryzen 5 3600 setup Intel was tested against was identical, with the exception of the motherboard: The Ryzen setup used an Asus ROG X570 Crosshair VII Hero.

The testers revealed the average frames per second (fps) achieved by both setups. The Core i3-12100 rig was hitting high frames even in demanding games, such as Cyberpunk 2077 (108 fps) and Microsoft Flight Simulator (66). Of course, the rest of the system plays a part in that, as the RTX 3080 alone can be a massive boost to frame rates. However, these two titles are notoriously CPU-heavy, and the Core i3-12100 still delivered high levels of performance.

Intel Core i3-12100 outperformed the AMD Ryzen 5 3600 processor by an average of 7.85%. It managed to hit higher fps in every single game it was tested in. The Ryzen 5 3600 has two more cores and four more threads compared to the Core i3-12100, which makes this nearly 8% victory all the more impressive.

With benchmark results such as these, Intel’s new entry-level processor will certainly find its way onto many best processor rankings. For gamers on a tighter budget, it makes for a good alternative to its more powerful 12th-gen Intel siblings.

Samsung Galaxy S21 FE vs. Google Pixel 6: The battle of the affordable flagships