Instagram is ready to take your money, starts testing subscriptions 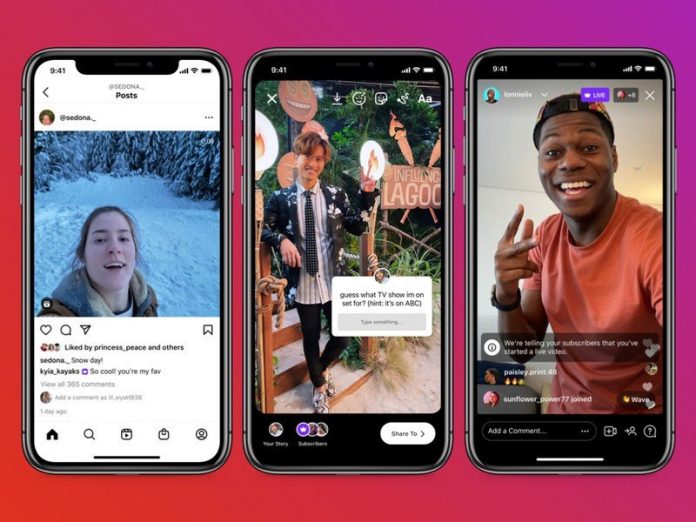 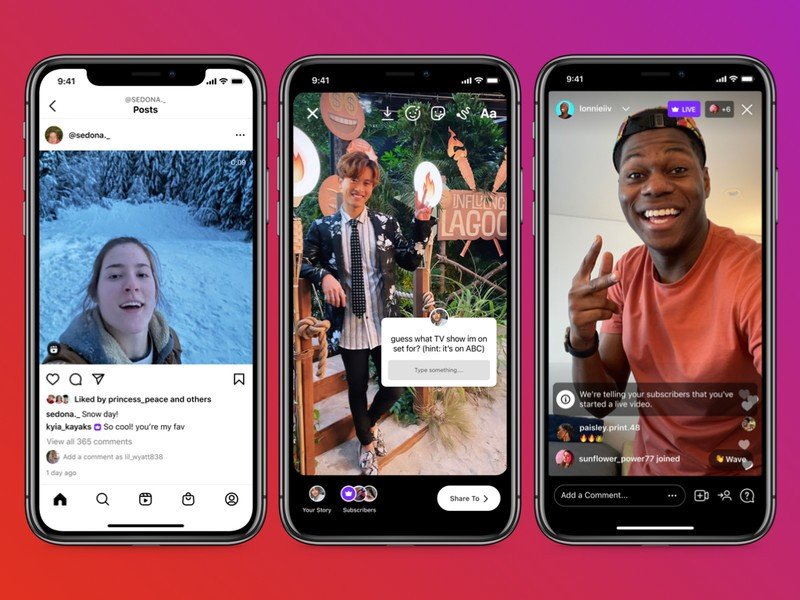 Instagram has just launched an early test for its new subscription service. The feature is aimed at helping creators monetize their content by letting their fans contribute.

Instagram head Adam Mosseri announced the feature on Wednesday, explaining that it’s still in its early stages and will help creators “grow their recurring monthly income.” Subscriptions allow creators to set their own prices ($0.99 to $99) based on how much they think their content is worth, and subscribers can access exclusive content.

Subscriber Lives and Stories will allow creators to publish live broadcasts and stories exclusively for their subscribers. These subscribers will also receive badges so creators can quickly identify their comments and messages. 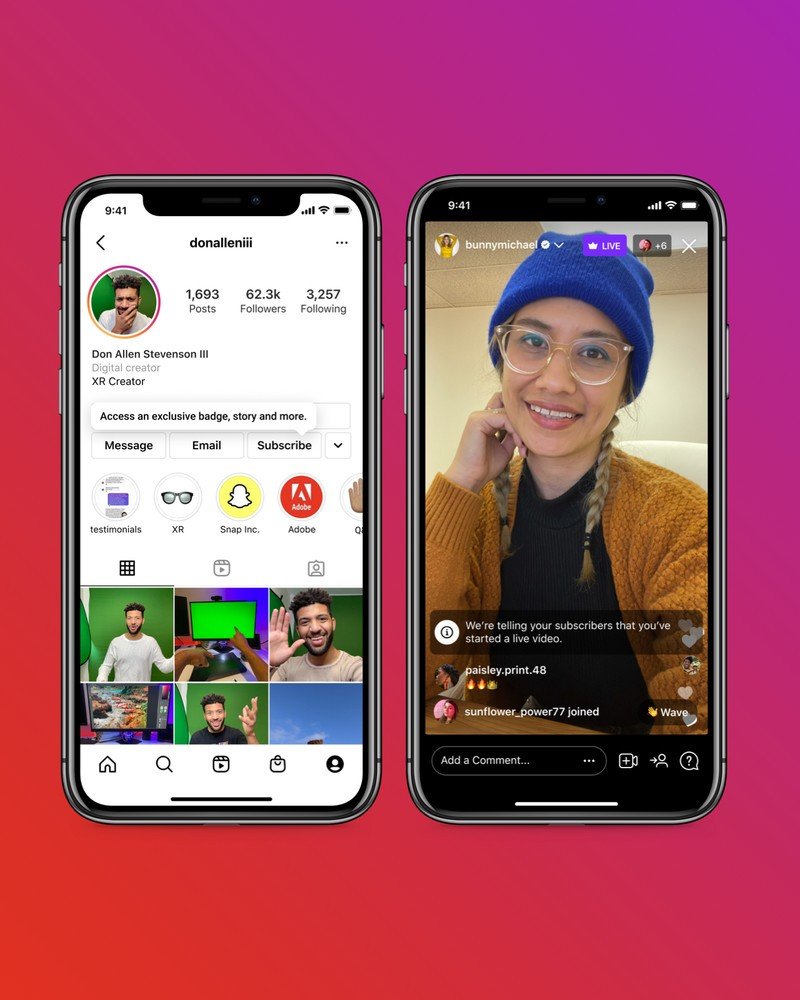 The feature is an off-shoot of the existing Subscriptions feature on Facebook, which is also getting a few new features, including personalized links to their subscriptions, a bonus program to reward creators for new subscriptions, and access to select subscriber emails so they can maintain a relationship off Facebook.

Instagram is just the latest social app to implement this sort of fan-based monetization. Last year, Twitter launched Twitter Blue for access to additional features and later introduced Super Follows as a way for followers to gain access to exclusive tweets and more from their favorite influencers. However, unlike Twitter, Meta isn’t taking a cut of creator subscriptions, at least until 2023 “at the earliest.”