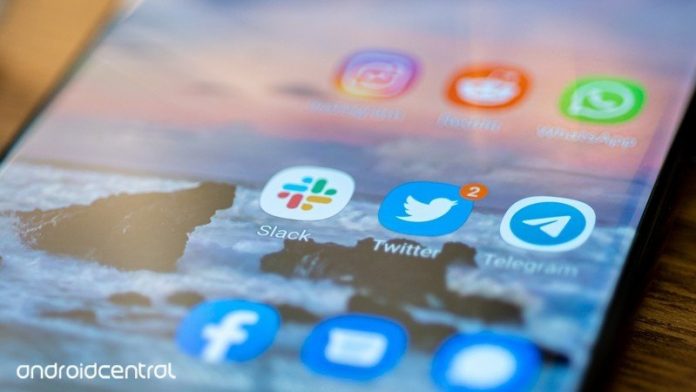 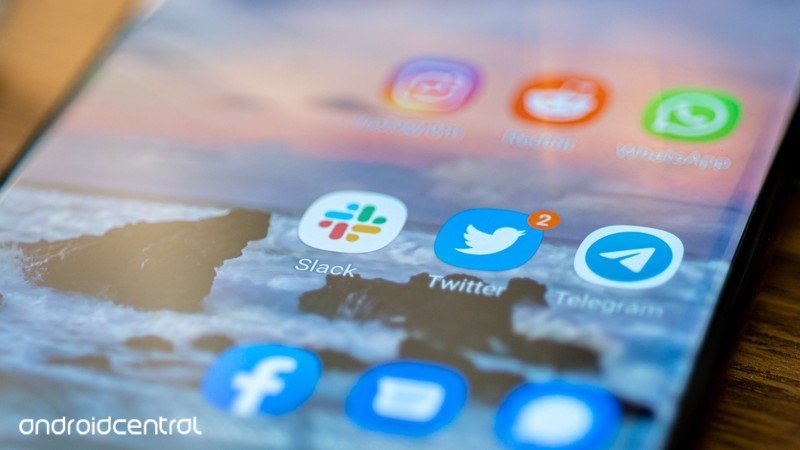 Parler was one of the social networking firms that bore much of the blame for the January 6 Capitol attack last year. Its mobile app was removed from the Google Play and Apple App Stores due to a lack of moderation and, more importantly, because supporters of former President Donald Trump used the platform to plan the violent riot.

The big tech companies won’t be spared from answering for their role in the horrible event as well. The House Select Committee investigating the attack has subpoenaed Alphabet, Meta (formerly Facebook), Reddit and Twitter as part of the investigation.

Legislators are requesting internal records from those companies relating to the spread of misinformation on their respective platforms, domestic terrorism, and attempts to rig the 2020 election.

“Two key questions for the Select Committee are how the spread of misinformation and violent extremism contributed to the violent attack on our democracy, and what steps—if any—social media companies took to prevent their platforms from being breeding grounds for radicalizing people to violence,” said Chairman Bennie Thompson (D-Miss.) in a press release.

The committee had previously demanded for internal documents from 15 social media firms that could shed light on the Capitol riot. For example, the records could have aided in answering questions about how the companies responded to events leading up to the attack. However, it appears that the tech titans did not take the request seriously.

“It’s disappointing that after months of engagement, we still do not have the documents and information necessary to answer those basic questions,” Thompson said.

In his letter to the tech companies, Thompson cited the types of information that the committee seeks to gain access to, including documents related to YouTube’s policies that resulted in the suspension of former President Trump’s account.

The panel is also requesting details on why Facebook “disbanded the Civic Integrity team that had focused on risks to election including misinformation, and reduced the application of tools used to restrain the spread of violent content.”

Twitter also failed to comply with request for internal documents related to misinformation surrounding the 2020 elections, Thompson’s letter stated. Meanwhile, the Select Committee is investigating how Reddit “enabled or exacerbated the attack on the U.S. Capitol, and how it developed, evolved, and functioned.”

Facebook
Twitter
Pinterest
WhatsApp
Previous articlePoll: Has your Pixel 6 or Pixel 6 Pro experienced any problems recently?
Next articleEverything you need to know about Genshin Impact Update 2.5 is right here
- Advertisment -