HomeNewsHonor Magic V could edge out the Galaxy Z Fold 3 in...
News 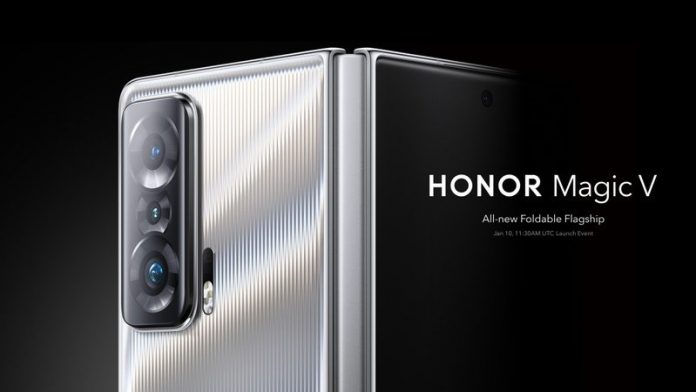 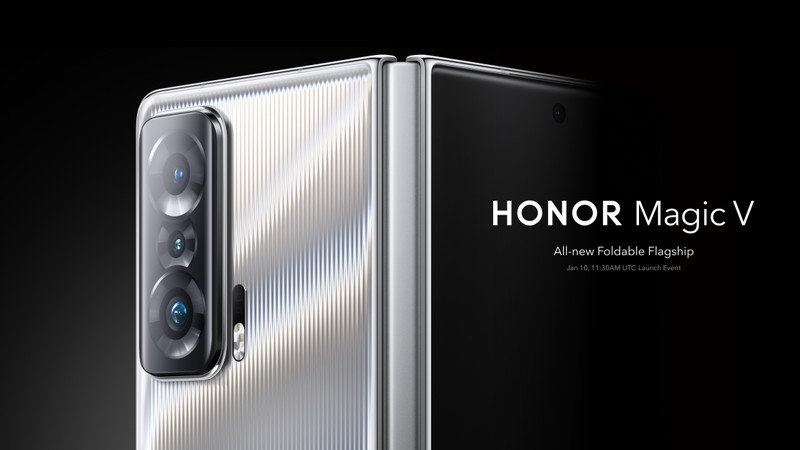 Honor’s upcoming foldable phone could be bigger and have a larger battery than Samsung’s bet.

A few days ago, Honor teased its upcoming challenger to the best foldable phones, along with information on the device’s launch date in China. The teaser revealed an inward folding handset in the style of the Samsung Galaxy Z Fold 3, but a new leak sheds more light on the Honor Magic V. 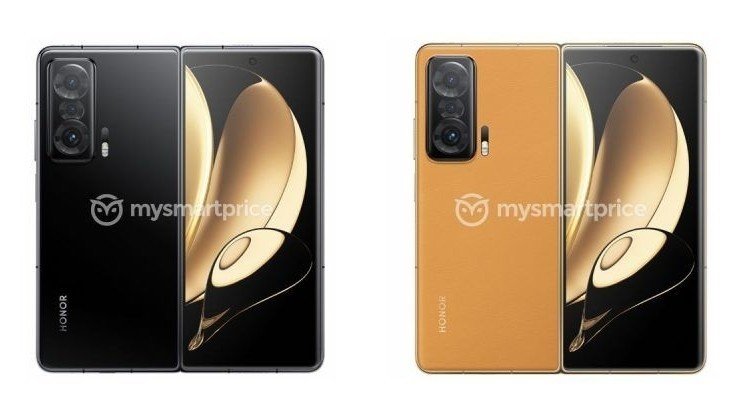 It’s also tipped to include a triple rear camera setup comprising a 50MP main sensor, 50MP ultrawide camera, and a 50MP “spectrum-enhanced” shooter. It’s not clear what the last sensor can do, but it could be inspired by the Huawei P50 Pocket’s ultra spectrum camera that’s designed to enhance the clarity and visibility of light for more vivid photos. On the front, there will most likely be a 42MP selfie camera.

Like the flagship phones slated for launch this year, the device is tipped to be powered by a Snapdragon 8 Gen 1 SoC paired with 12GB of RAM and 256GB or 512GB of storage. It’s also said to come in orange, white, and black colorways.

We won’t have to wait a while before the Magic V finally breaks cover. Honor will officially unveil the phone on January 10, though it remains to be seen whether this will be released globally.

Facebook
Twitter
Pinterest
WhatsApp
Previous articleCheck out some of the top announcements from CES 2022
Next articlePoll: Do you prefer glass or plastic backs on smartphones?
- Advertisment -