HomeNewsHere are the best free TV shows and movies on Samsung TV...
News 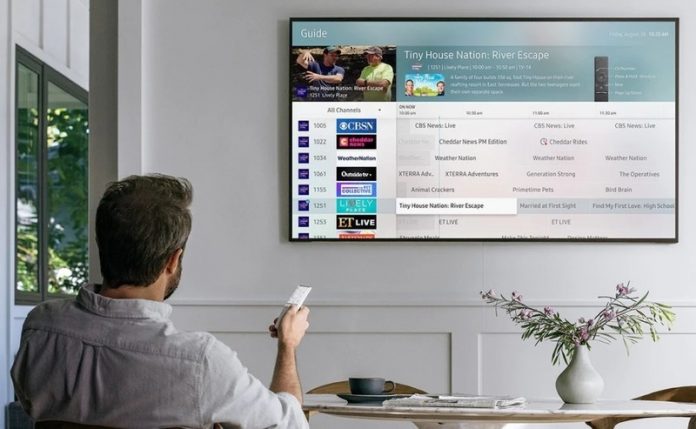 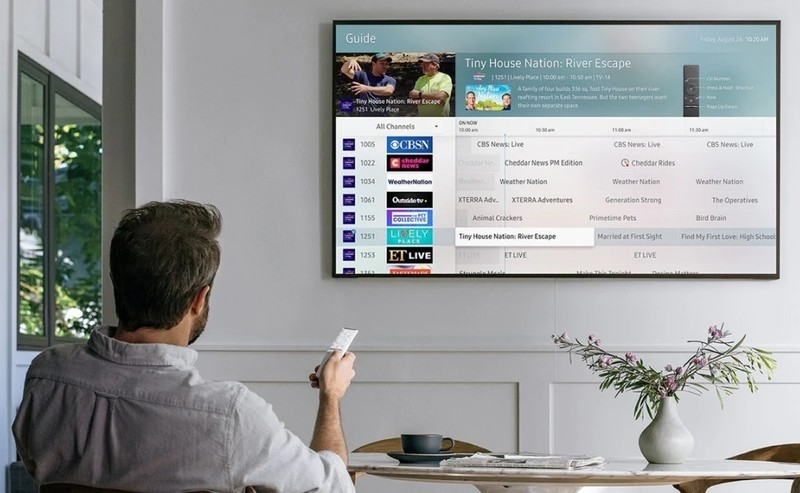 TV & Movies on Samsung TV Plus

One of the easiest ways to watch TV on Samsung TV Plus is to tune in to one of the platform’s themed live channels. If you want to tune into classic episodes of some of your favorite series, we suggest you tune into The Walking Dead Universe (1065), Baywatch (1063), Degrassi (1067), Forensic Files (1131), or Fear Factor (1144). However, if you’re looking for a series to binge on-demand, you might want to check out the following: 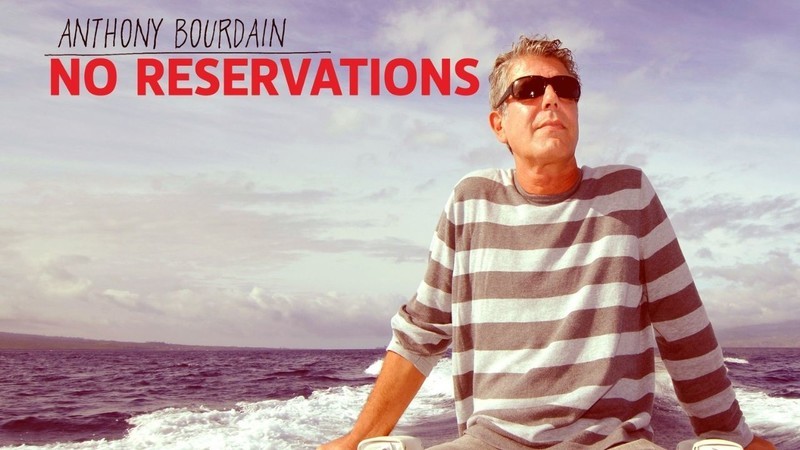 Anthony Bourdain: No Reservations follows late chef and best-selling author Anthony Bourdain as he travels around the world to check out popular culinary hotspots and hidden gems while also learning local customs and food-centered traditions. Season 5-8 are streaming now. 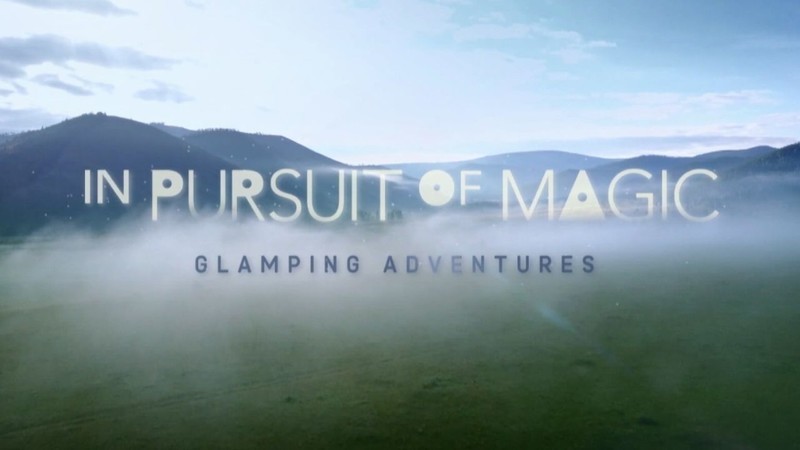 Each episode of Glamping Adventures follows couples as they check in to some of the best eco-tourism spots around the globe. Highlights include luxury camping experiences in Mongolia, Cambodia, and Sir Lanka. Season 1 is streaming now. 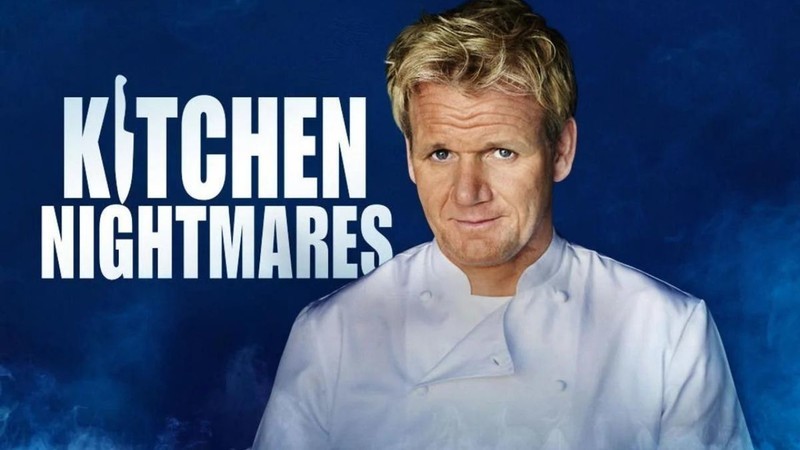 Kitchen Nightmares follows Chef Gordon Ramsay as he visits struggling restaurants across the United States and tries to help them turn their luck around. Each episode finds Ramsay spelling out the problems each establishment faces and working with the owner to save the business. Season 1-6 are streaming now. 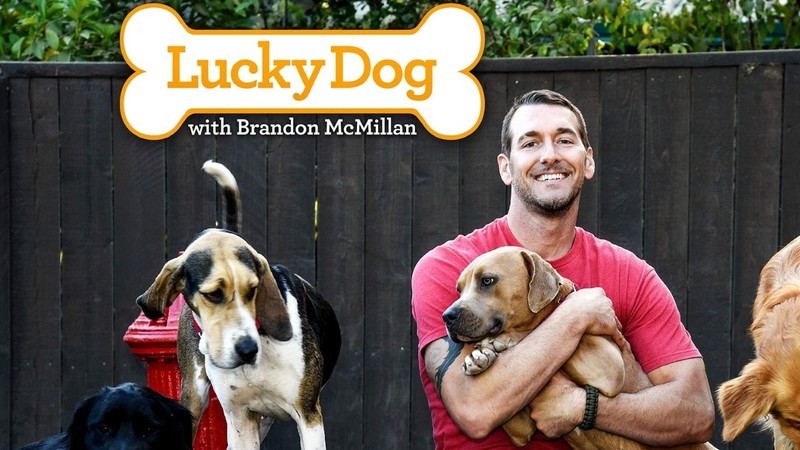 Originally aired on CBS, Lucky Dog follows animal trainer Brandon McMillan who rescues difficult-to-love and untrained dogs that have ended up at the neighborhood animal shelter. Seasons 1-6 are streaming now.

The Voyager with Josh Garcia 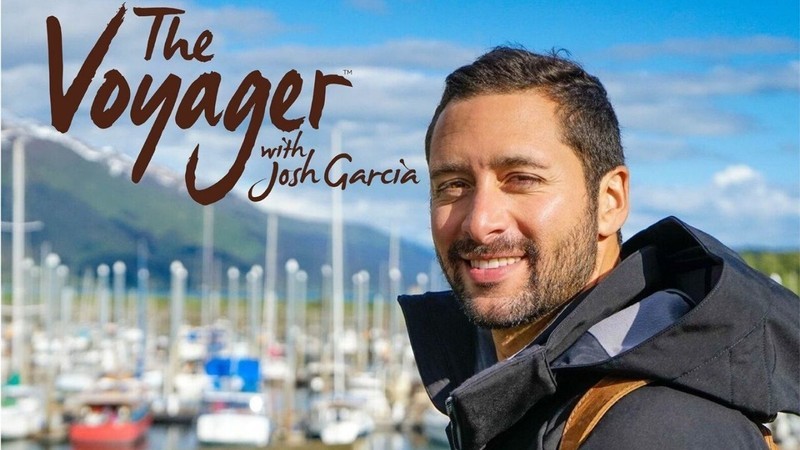 The Voyager with Josh Garcia follows the titular host as he shares his love of food, travel, and new cultures in destinations around the world. Highlights include Garcia visiting Mexico’s Mesoamerican Reef, a glass-blowing studio in Sweden, and the port of Hong Kong. Season 1-3 are streaming now.

Samsung TV Plus also offers a variety of movie-themed channels, which play like-minded films on a 24/7 loop. While you don’t get to pick when you watch this content, top channels include the Paramount Movie Channel (1452), Hallmark Movies & More (1455), Maverick Black Cinema (1468), Cinevault: Classic (1478), and FilmRise Westerns (1488). So if you’d rather watch films on-demand, here are a few you can choose from right now. 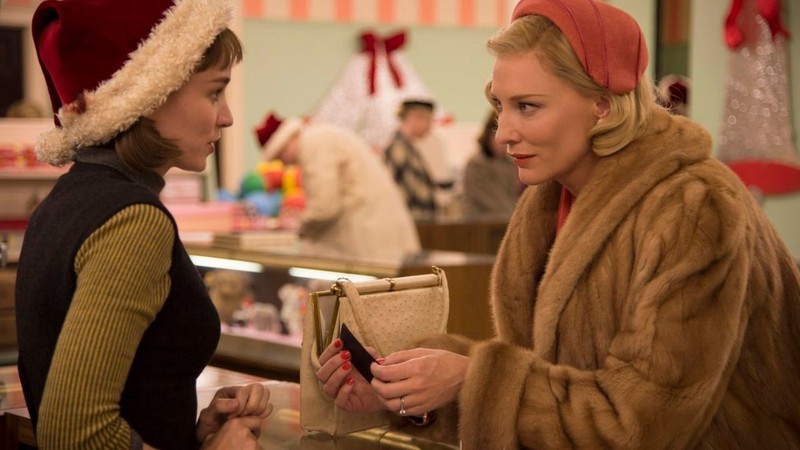 Set in the early 1950s, Carol, stars Rooney Mara and Cate Blanchett. They star as an aspiring photographer and an older woman in the middle of a divorce who embark on a forbidden love affair. 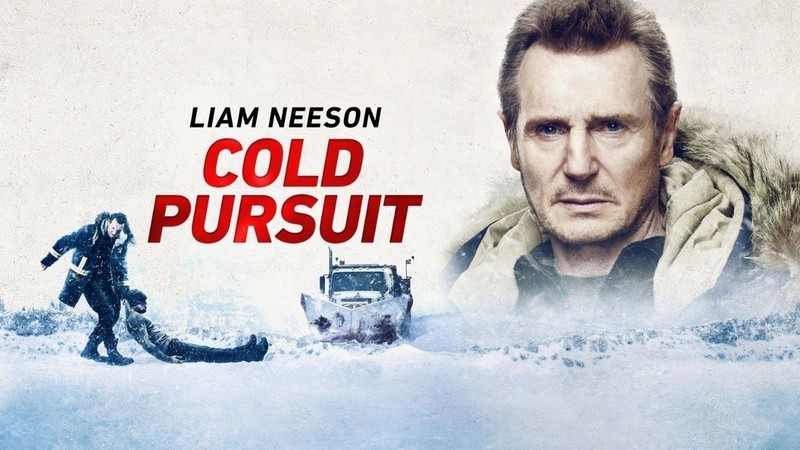 A black comedy thriller from director Hans Peter Moland, Cold Pursuit stars Liam Neeson as a snowplow driver who embarks on a mission to kill every member of a drug cartel following the murder of his son. The film is a remake of Moland’s 2014 Norwegian film In Order of Disappearance. Monster stars Charlize Theron in her Oscar-winning role as real-life serial killer Aileen Wuornos, a prostitute who murdered seven of her male clients between 1989 and 1990. Wuornos was executed in Florida in 2002. The film also stars Christina Ricci and Bruce Dern. 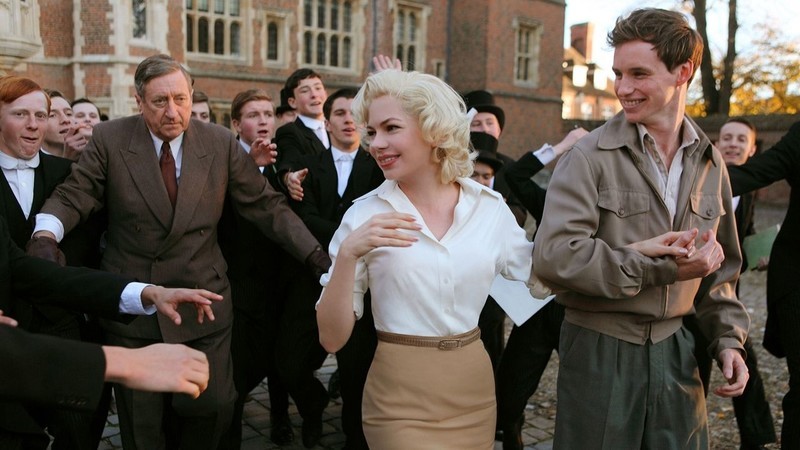 Based on two books by British writer and filmmaker Colin Clark, My Week with Marilyn takes place during the making of the 1957 film The Prince and the Showgirl. It explores what happened when Clark (Eddie Redmayne) was asked to escort Marilyn Monroe (Michelle Williams) around London for one week. The film also stars Kenneth Branagh, Dominic Cooper, Julia Ormond, Emma Watson, and Judi Dench. National Lampoon’s Van Wilder stars Ryan Reynolds as the titular party boy, a seventh-year senior at Coolidge College who has made it his mission to help undergrads live their best lives on campus. The film also stars Tara Reid, Kal Penn, and Tim Matheson.

In addition to giving users access to a variety of themed “live” channels and on-demand content, the Samsung TV Plus streaming service allows users to add specific shows and movies to a watch list and set up reminders for when they are available.

The easiest way to access the Samsung TV Plus app is through your Samsung Smart TV, as long as it’s a 2016 model or newer. However, the app is also available on Samsung tablets and via web browser at Samsungtvplus.com.

While Samsung TV Plus no longer supports content being purchased or rented within the app, users can access previously purchased films and shows in the Fandango Now app. Users can also upgrade their streaming experience by accessing purchased content through the Google Play Movies & TV and VUDU apps or linking their Fandango account with Movies Anywhere. Facebook
Twitter
Pinterest
WhatsApp
Previous articleApple Warns macOS Catalina Users About Installing macOS 12.3 Beta on Volume With FileVault Enabled
Next articleThese are the best devices for Amazon Alexa that you can buy
- Advertisment -