HomeNewsGrab a Dell G15 gaming laptop while they’re $235 off!
News 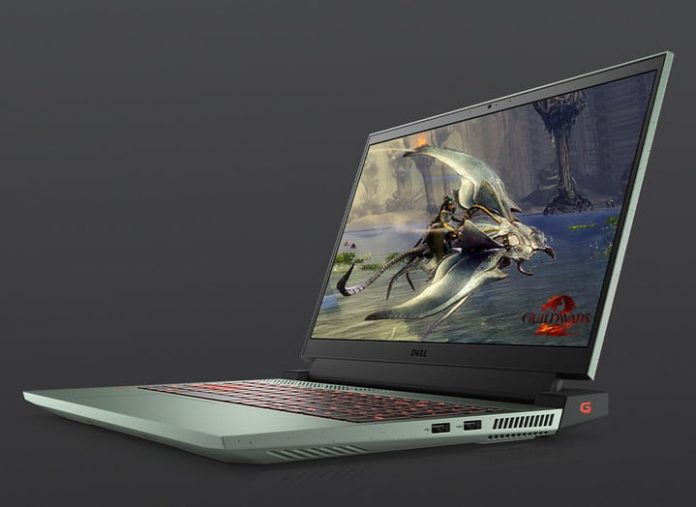 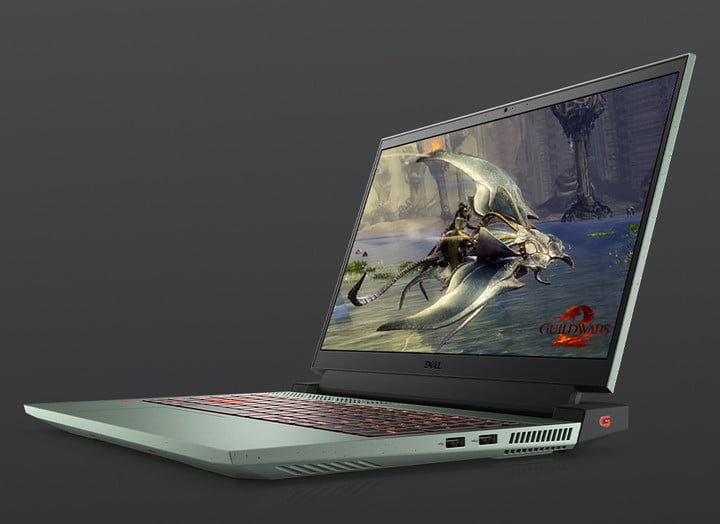 The Dell G15 is a staple laptop of the industry, being one of the most reliable and well-specced laptops of our time. It’s no surprise then that it often comes up in Dell laptop deals, and for today, it’s got a pretty big discount of $235, which brings it down to a pretty affordable $850, a pretty big steal if you can grab it up.

In terms of specs, it’s surprisingly packed for such a low price, with the show-header being the RTX 3050 with 4GB of DDR4 ram. That means you can play most of the latest games coming out, assuming you’re willing to compromise a little on the graphical settings. That being said, you get a 120Hz, 15.6-inch screen with a 1920 x 1080, so even though the RTX 3050 isn’t the most powerful of the RTX 3000 lineup, it should be more than enough to power that screen at reasonably good graphical settings. It’s also paired with an 11th-gen i5-11400H, which can keep up with the RTX 3050 and not cause any bottlenecks or issues, making it one of the better gaming laptop deals you’re going to find today.

Besides that, you get a 512GB NVMe SSD, which is a bit on the smaller side, so maybe use those extra savings for an external hard drive. It also has 8GBs of DDR4 RAM, which is similarly on the lower side of things; although, if you don’t open a couple of dozen tabs on your browser, it shouldn’t have too big of an impact. Another nice addition is Wi-Fi 6, which has rolled out and slowly become the standard protocol that most routers use, so the G15 is pretty future-proof in that regard as well.

While laptops are often expensive, the $850 for this Dell G15 is pretty impressive, especially considering it has been reduced from a substantial $1,085. Of course, if the Dell G15 isn’t doing it for you, or you’re looking for a more traditional desktop setup, you should check out some of our gaming PC deals for good alternatives; they even have better specs at the same price-point as laptops.

Amazon is having a FLASH SALE on Beats headphones today

Is Apple ditching the notch on the iPhone 14? I’m not convinced.