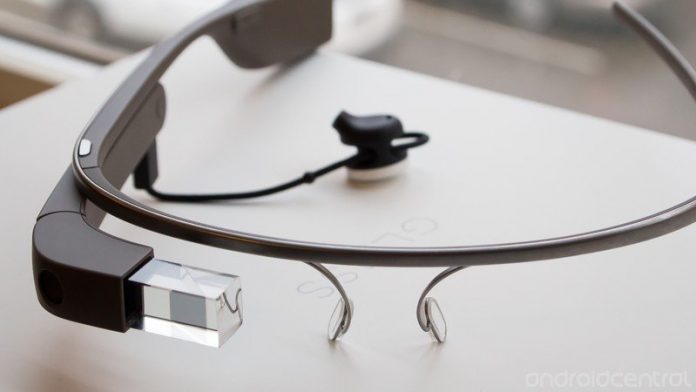 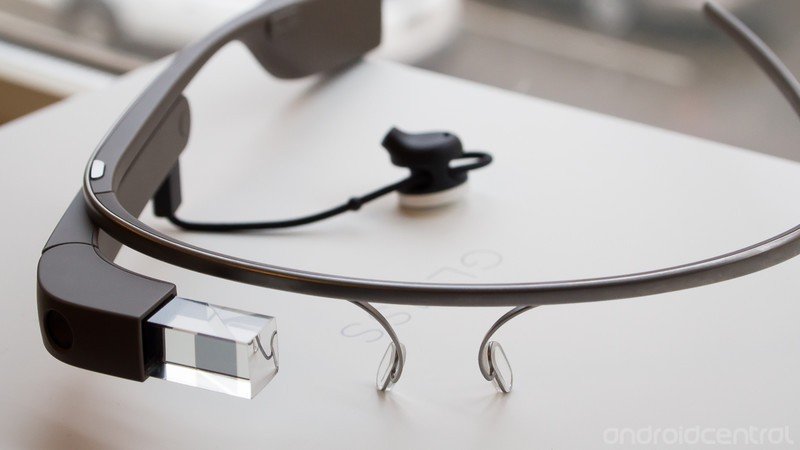 Google may be hopping on the AR space with the new project.

Google may be kicking its augmented reality efforts into high gear following the acquisition of AR glasses company, North, last year. The search giant is now reportedly working on “a new iteration of smart glasses.”

According to a report by The New York Times, Google is banking on its North acquisition to jump on the AR bandwagon (via Android Police). The Mountain View-based tech behemoth purchased the Canadian startup in the summer of last year, ostensibly in an effort to gain a foothold in the smart glasses market after its Google Glass project failed to take off.

Before the buyout, North was selling the Focals smart glasses. However, the firm halted sales of the first-generation Focals in December 2019 presumably due to poor market reception. It then began teasing the second-generation Focals, though this has since been dropped following its acquisition by Google.

Google is not the only company that has recently made inroads into the AR wearable space. Meta recently collaborated with Ray-Ban to release Ray-Ban Stories, a pair of smart glasses that can take photos and videos like Snap’s Spectacles.

For the time being, information about the new AR project is limited. However, with Google recently looking for people to join its new AR team and the development of an AR operating system, it’s clear that the tech behemoth is getting into the metaverse.

However, it remains to be seen whether Google’s new project will result in consumer hardware in 2022.