HomeNewsGoogle should treat Wear OS 3 like it does Pixels if it...
News 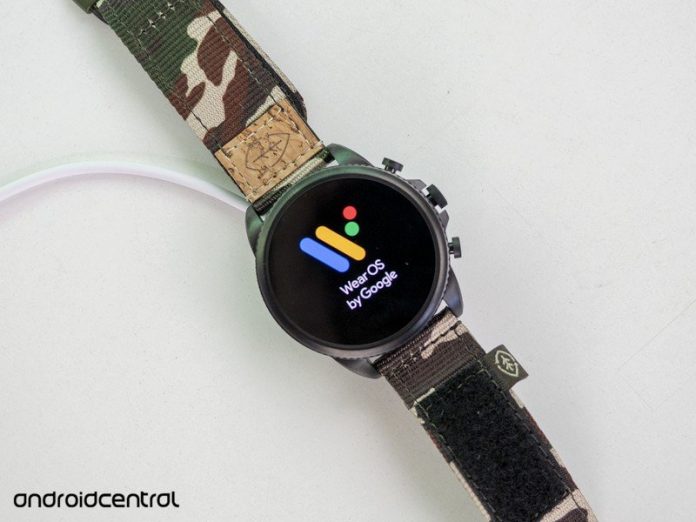 Wear OS 3 needs consistent support as much as it needs new features. 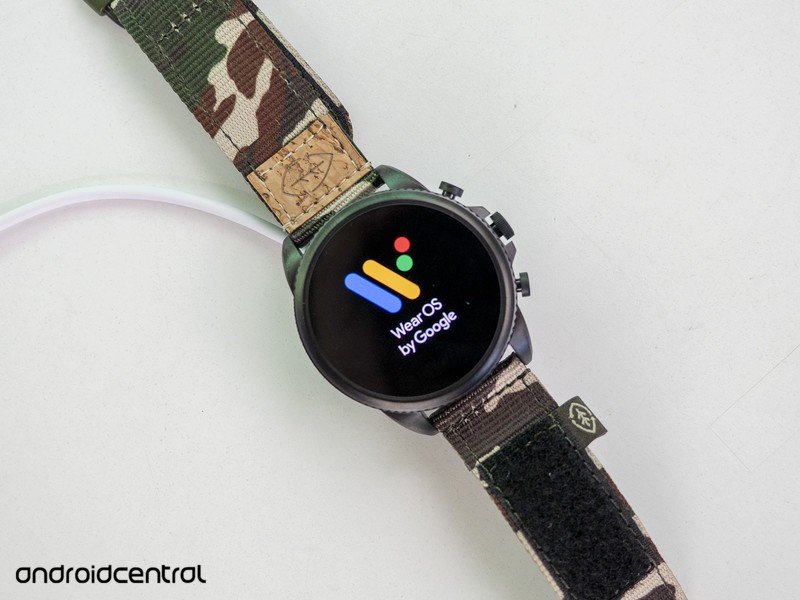 There’s no doubt Wear OS 3 is an exciting endeavor for Google. What we’ve seen with the Galaxy Watch 4 software is nothing short of impressive compared to Wear OS 2. However, we still don’t have a complete picture of what Wear OS 3 will be like for non-Samsung smartwatches, particularly on some of the best Wear OS watches set to receive the update later this year. And while the prospect of receiving the update is exciting, it’s what happens after the update that I’m curious about.

One of the problems with Wear OS 2 is that Google left the platform largely ignored. Any notable updates to the platform were few and far between, with other smaller updates scattered about over the past few years, and it wasn’t very often that new features were added to Wear OS. In 2019, Google added one of the most useful platform updates when it introduced Tiles, which gives users access to apps without necessarily having to open them. Then a year later we finally got performance improvements with the HMR2 update. But otherwise, if users expected new features and enhancements, it fell largely to OEMs to provide them.

With Wear OS 3, we need consistent support from Google more than anything else.

How long are will current devices be supported? 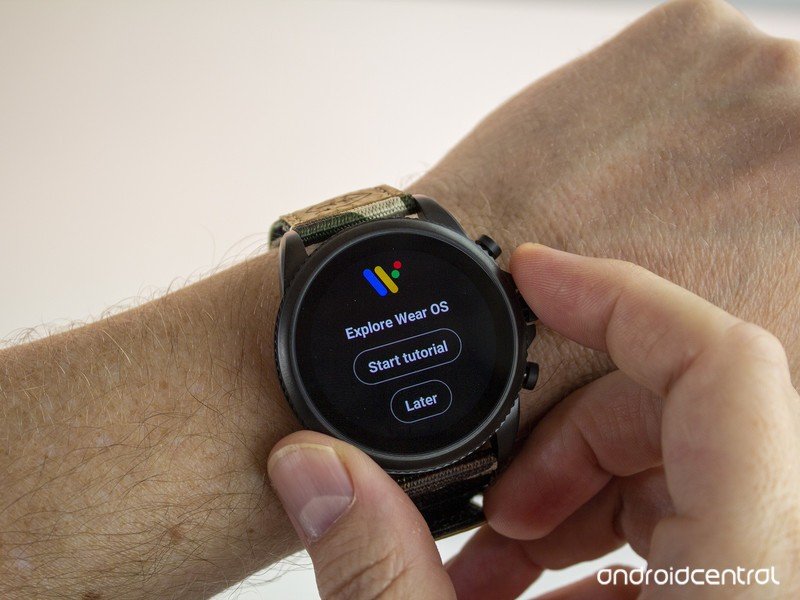 Following Google’s announcement of Wear OS 3, one of the biggest questions was whether current smartwatches would receive the new version. Amid the uncertainty, Qualcomm stepped in to assure users that its current chips would technically support the update, including the aged Snapdragon Wear 3100. That was certainly a surprising claim given the chip’s lacking performance, and Google quickly stepped in to diffuse those expectations, which didn’t necessarily foster much confidence. Eventually, Google announced that the availability of Wear OS 3 would be limited to select smartwatches running the newer Snapdragon Wear 4100.

To an extent, it makes sense that Google would limit the new update to the latest chip as a way to get the best performance possible. However, the question remains — how long will these devices be supported? The Snapdragon Wear 3100 is only three years old, and support is already going out the door. The Snapdragon Wear 4100 platform was launched in 2020 but only recently has it started to show up on more smartwatches beyond the TicWatch Pro 3 GPS.

Apple’s smartwatch support is almost as good as its smartphone support. Google needs to catch up.

If Google wants to convince any of us to buy any of the current Wear OS smartwatches outside of the Galaxy Watch 4, we need assurances that the devices will receive consistent support for years to come. Google already does this with its Android smartphones and has worked with Qualcomm to ensure that chips can support multiple OS versions, so there’s no reason why this shouldn’t extend to its wearable platform.

Apple is also very good at this, having supported the Apple Watch Series 3 since its launch in 2017. Sadly that’s still better than the support lifespan for many Android phones, although that’s slowly changing. But then you look at the Fossil Gen 5, which was released in late 2019, and it’s not expected to receive Google’s latest update nor the performance improvements that would come along with it.

Qualcomm is rumored to have a Snapdragon Wear 5100 in development, but support for the Wear 4100 should continue into the foreseeable future. The chipmaker has already proclaimed its commitment to the future of wearables. With the 4100 powering new smartwatches and devices like the OPPO Air Glass, it would stand to reason that we’ll see support continue for some time at least.

Wear OS 3 and beyond

Wear OS 3 is a pretty big update for Google’s platform, and we have big expectations for the features. We may not have a lot of support information, but as we’ve seen, Samsung has already provided great software support, updating the watch to add new features, enhance existing ones, and make improvements.

This already sets the expectation for what we need from Google regarding Wear OS 3. While OEMs will have their own implementations on the software, it’s still Google’s platform, and the company will have to prove that it’s serious about maintaining it beyond one big update. That means frequent updates to Wear OS 3 and not just relying on OEMs to get the job done as it seemingly has done in the past.

Google should do with Wear OS what it does with Pixel smartphones and Android devices.

In a perfect world, I would love to see Google release monthly security patches and quarterly feature drops, similar to what it does with Pixel smartphones and Android phones. That way, Google can push out bug fixes frequently and then focus on bringing a handful of new features just a few months out of the year. These feature drops could include new watch faces, new first-party apps, and even new functionalities.

And assuming Google ever launches a Pixel Watch, the company could save its best features for its own watch before eventually bringing them to other Wear OS watches.

This way, Google not only shows that it will continue to put in work for the platform, but it could take more control over Wear OS, which will soon be at the mercy of smartphone OEMs putting their own UI on their watches. It frees the OEMs from needing to launch their own software features to make up for whatever the platform may lack, which is what companies like Fossil have been doing for years. Of course, these OEMs will still have their own device-specific software features to differentiate themselves and will receive OEM-specific updates to enhance them. But with Google taking Wear OS more seriously, the platform could continue to grow as more standard features are added, making it much more enticing for not only prospective buyers but for OEMs who may be considering jumping back on the bandwagon. 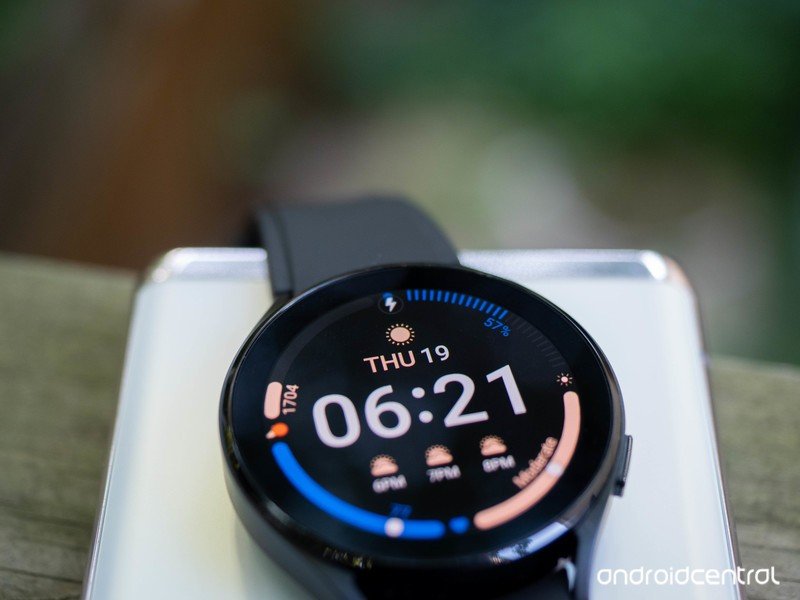 Samsung has put Wear OS back on the map. Now it’s time for Google to take control of the platform.

And as the platform grows, Google could introduce newer iterations of Wear OS on a more frequent basis. That means this year or next, we could get a Wear OS 3.5, a Wear OS 4, and so on, which introduce more robust feature sets. Apple gives its smartwatch platform a new version update every year, and Google could pretty much do the same by announcing a new version at Google I/O.

Google could even gauge interest by launching beta programs for Wear OS so enthusiasts can help shape the platform and test out new features leading up to a major release. Since we’re not expected to get the full Wear OS 3 update for some time, this would keep current Wear OS 2.x owners engaged while Google finalizes things.

There is still a lot to learn about Wear OS, and we’re getting more information here and there. As things get closer to launch, Google will likely give us more of an idea about its plans for Wear OS 3 and beyond, and hopefully, prove that the update isn’t just a one-off. Until then, we’ll be keeping a close watch on the Galaxy Watch 4.