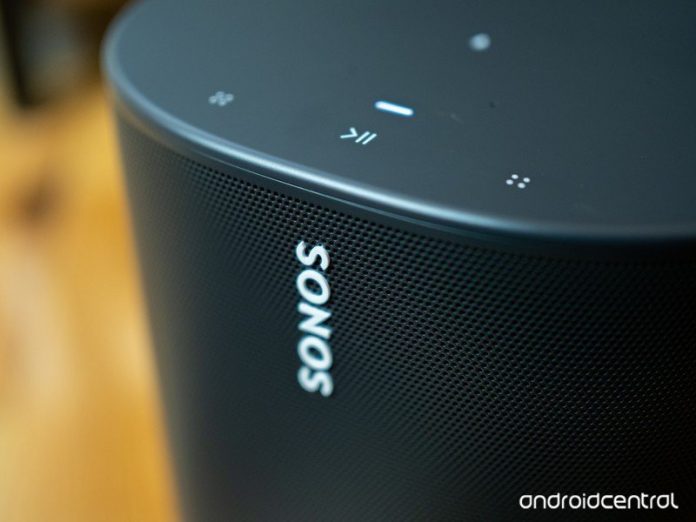 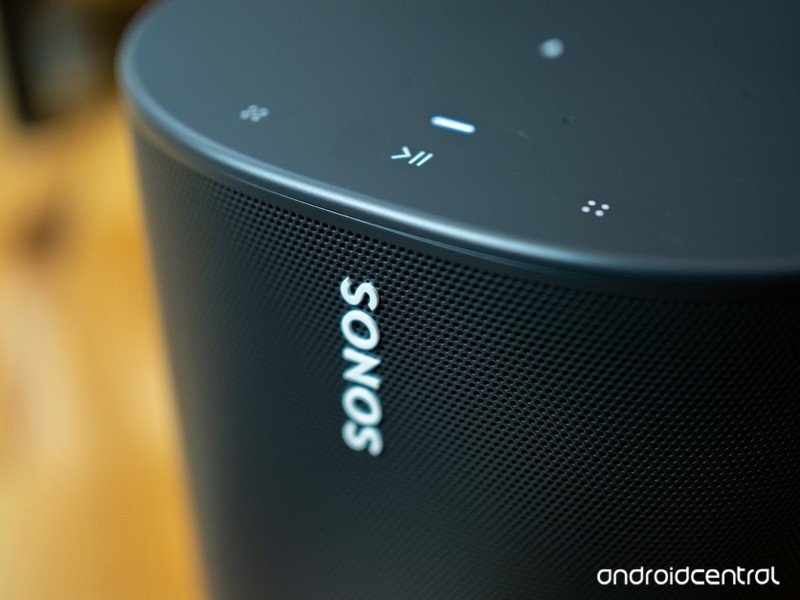 It’s not a good look for Google.

Many of Google’s products are facing an import ban following a ruling by the U.S. International Trade Commission (ITC) that the company has infringed on Sonos patents. The ruling, reported by The New York Times, follows a lengthy two-year battle with Sonos and affects products such as Nest speakers, Chromecast devices, and Pixel smartphones.

Sonos first sued Google in 2020, claiming that the company used their partnership to undercut Sonos and use the company’s intellectual property its own products. This includes technology allowing speakers to connect and sync up wirelessly, something that many of the best Sonos speakers are known for.

Google, of course, denied the claim and countersued, claiming that Sonos infringed on several of its patents.

In August, the USITC gave a preliminary ruling in favor of Sonos, and Thursday’s ruling sees the end of a long battle between the two companies. However, Google is likely to make changes to its software in order to get around the import ban.

In response to the ruling, a Sonos spokesperson provided Android Central with the following statement:

We appreciate that the ITC has definitively validated the five Sonos patents at issue in this case and ruled unequivocally that Google infringes all five. That is an across the board win that is surpassingly rare in patent cases and underscores the strength of Sonos’s extensive patent portfolio and the hollowness of Google’s denials of copying. These Sonos patents cover Sonos’ groundbreaking invention of extremely popular home audio features, including the set up for controlling home audio systems, the synchronization of multiple speakers, the independent volume control of different speakers, and the stereo pairing of speakers.

There is a possibility that Google will be able to degrade or eliminate product features in a way that circumvents the importation ban that the ITC has imposed. But while Google may sacrifice consumer experience in an attempt to circumvent this importation ban, its products will still infringe many dozens of Sonos patents, its wrongdoing will persist, and the damages owed Sonos will continue to accrue. Alternatively, Google can —as other companies have already done —pay a fair royalty for the technologies it has misappropriated

As a result of the ruling, the USITC is ordering a cease and desist on imports of Nest, Chromecast, and Pixel device products made outside the U.S. that contain the infringed Sonos patents, a ban which will go into effect in 60 days. This is, of course, pending a presidential review that could result in a potential veto of the ruling, although that’s unlikely to occur.

While we disagree with today’s decision, we will ensure our shared customers have the best experience using our products and do not experience any disruption. We will seek further review and continue to defend ourselves against Sonos’ frivolous claims about our partnership and intellectual property.