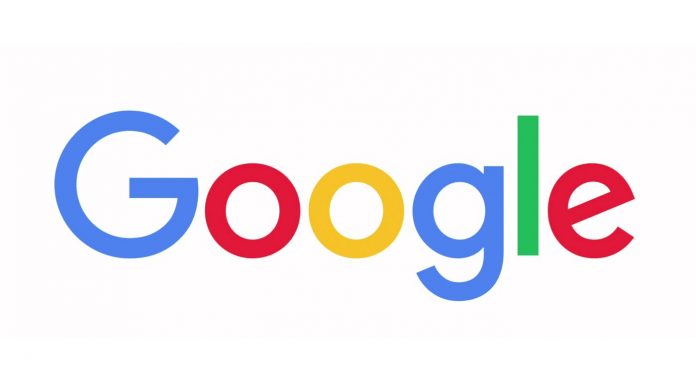 Google has internally kickstarted the development of an augmented reality headset that will “blend computer graphics with a video feed of the real world” to deliver an immersive AR experience, with launch tentatively set for 2024, according to a report from The Verge.

The report describes the headset, codenamed Project Iris, as a “tightly kept secret” at Google with around 300 employees working on the project. Project Iris will use an array of sensors and cameras to project computer-generated content onto the real world.

One technical challenge of headsets of this form factor, aiming to do complicated 3D computation, is performance. A custom Google processor will reportedly power Project Iris, but even that may not be enough as the report suggests Google could offload some performance to data centers to render content.

On the software side, the headset will be powered by Android, although Google job listings could suggest a new operating system specifically designed for AR could be under development.

Google’s past attempts with augmented and virtual reality include Google Glasses, Google Cardboard, and Daydream, but none ever went mainstream. The development of Project Iris comes as competition for who will lead the future of the AR industry becomes more fierce between Meta, Apple, and now Google.

Apple has been hard at work on its first AR headset, as well. The headset will be Apple’s first major new product category since the Apple Watch and will also be the company’s first major push in the VR and AR space.

Apple’s headset, yet named, could see a public launch as soon as this year, but recent reporting suggests Apple is facing thermal concerns with the headset, threatening a delay until 2023. Learn more about Apple’s VR and AR Plans with our roundup. Tag: Google
This article, “Google Begins AR Headset Development to Compete With Apple and Meta” first appeared on MacRumors.com