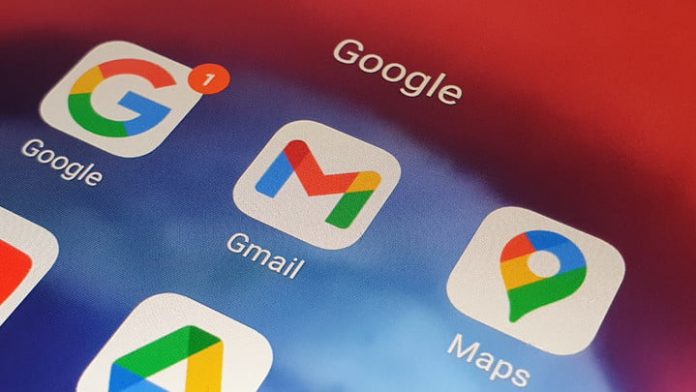 Google launched Gmail on April 1, 2004, and in 2022, the service hit a new milestone, with 10 billion downloads on the Google Play Store — a figure that represents 53% of the U.S. email market. This makes Gmail the fourth app on the Play Store to achieve this landmark; the first three were Google Play Services (a requirement for nearly all Android phones that use Google services), YouTube, and Google Maps.

As of January 11, the Google Play Store shows that Google Chrome and Google Search have also crossed the 10 billion downloads mark. Meanwhile, Google Photos is trailing a little behind, at over 5 billion downloads.

Gmail’s 10 billion downloads come as no surprise, and they are expected to increase steadily. AP Footage/Shutterstock

Gmail is currently available in 72 languages worldwide. The Gmail app is currently only second in the U.S. to the Apple iPhone email app as the most popular mail client. In October 2018, the number of Gmail users stood at 1.5 billion. Gmail tends to come preinstalled on most Android devices, and since most users have used multiple smartphones over their lifetimes, it comes as no surprise that this number would keep on growing steadily. As of April 2021, Gmail holds 27.2% of the email client market share in the U.S., far behind the iPhone email’s 38.9%. While Gmail is the clear leader in new webmail opens, the iPhone mail service is the clear leader in new mobile email opens. Apple seems likely to hold the overall number one position in the United States this decade, due to the growing popularity of every subsequent edition of the iPhone series, which consistently accounts for over 45% of the American smartphone market share. But these improving numbers are promising, and if Google is able to increase the pace of its opens, it has the potential to catch up with Apple.

Facebook
Twitter
Pinterest
WhatsApp
Previous articleThis Acer Chromebook is only $80 right now! You read that right!
Next articleWhat is AMD 3D V-Cache? Here’s how it could change PC gaming
- Advertisment -