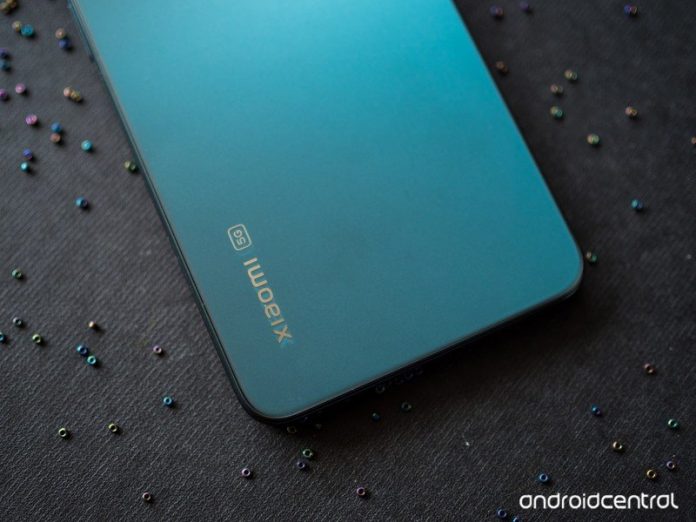 The BSI couldn’t detect any “transfer of filter lists” described in the report published by Lithuania’s Defence Ministry. 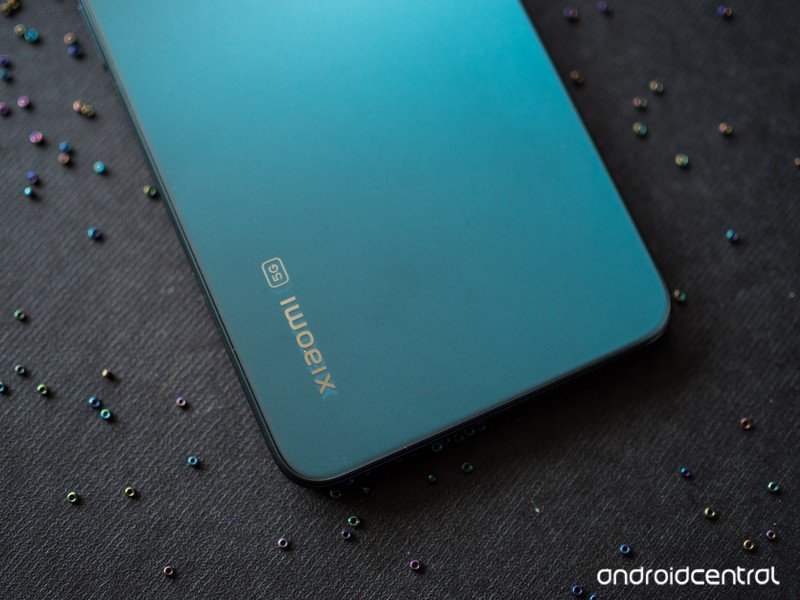 Back in September last year, Lithuania’s state cybersecurity body said that Xiaomi’s Android phones have a built-in ability to detect and censor certain terms such as “Free Tiber,” “Long live Taiwan independence,” and “democracy movement.” Shortly after the report was published, Germany’s cybersecurity watchdog, the BSI, started conducting a technical examination of the best Xiaomi phones sold in the old continent.

The BSI’s examination has now concluded and the watchdog has said that it found no evidence of censorship functions in Xiaomi phones. A BSI spokesperson told Reuters:

As a result, the BSI was unable to identify any anomalies that would require further investigation or other measures.

Welcoming the findings of the BSI, a Xiaomi spokesperson said in a statement:

Xiaomi is pleased that, the results of the investigation conducted by the German Federal Office for Information Security (BSI) published yesterday, confirm our commitment to operate transparently, responsibly and with the privacy and security of our customers as a top priority. It has proved that we adhere to all EU and national data privacy and security laws, as well as all applicable EU standards for devices.

In its report, Lithuania’s Defence Ministry had highlighted a total of 449 terms that Xiaomi could apparently censor using the system apps on its phones — including the default internet browser app. Additionally, the report claimed that Xiaomi was transferring encrypted usage data from its phones to a server in Singapore.

Xiaomi is among the top smartphone brands in several European markets currently. As per data from Counterpont Research, the company held the No.2 position in Europe during the third quarter of 2021, with a market share of 23.6%.