HomeNewsFive things Samsung needs to do better in 2022
News

Five things Samsung needs to do better in 2022 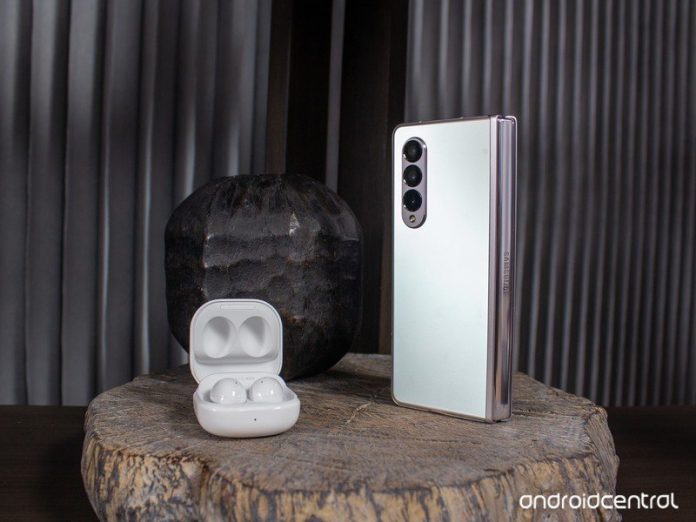 Samsung got a lot right in 2021, but a few areas need attention. 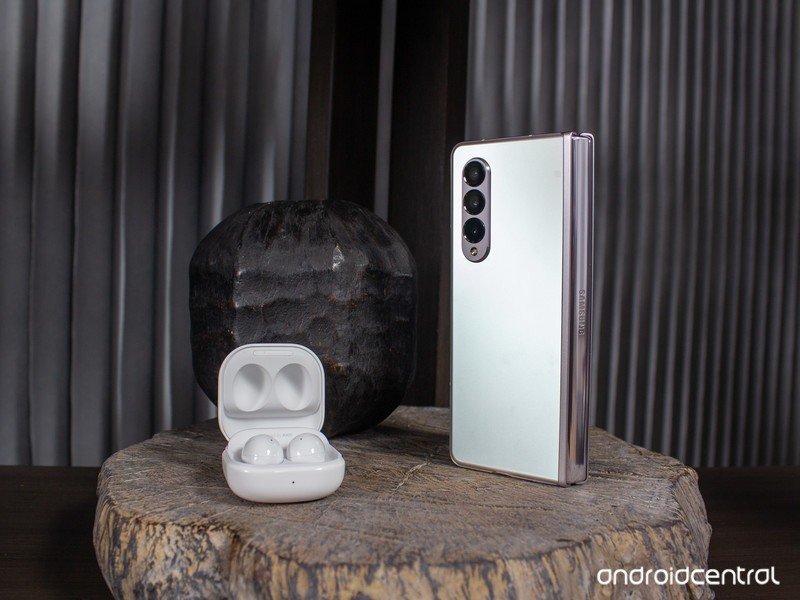 Samsung had a strong 2021, with the South Korean manufacturer holding on to its position as the world’s largest phone manufacturer. This is mainly due to the Galaxy A series, where Samsung witnessed a massive uptick in sales over the last two years.

Samsung’s foldable strategy is also paying off; the Galaxy Z Fold 3 and Z Flip 3 are just as reliable in day-to-day use as the Galaxy S21 series, and they even include water resistance this time.

Things are going good on the wearable front as well. Google teamed up with Samsung to integrate Tizen into Wear OS, and the resultant Wear OS 3 platform made its debut on the Galaxy Watch 4 series. Samsung is leading on many fronts, but it isn’t without its share of issues; here’s what the brand needs to fix as we head into 2022. 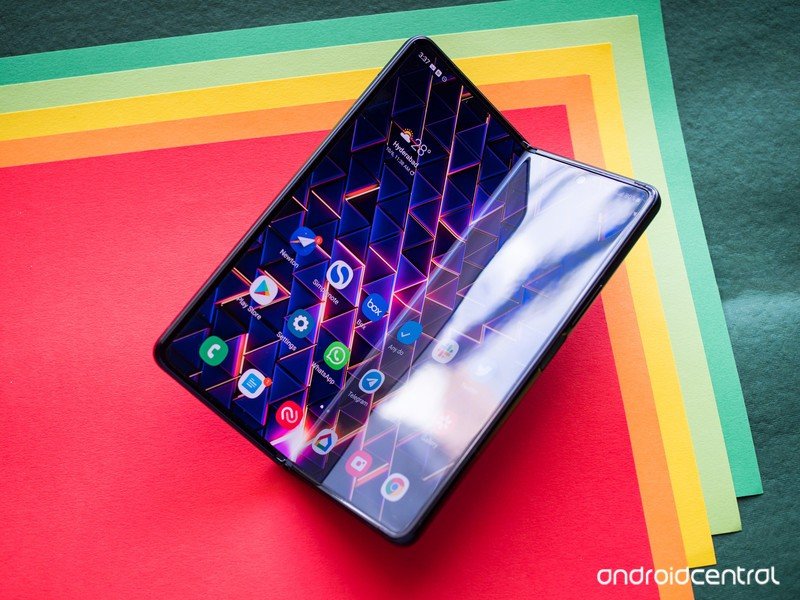 Samsung needs a creaseless foldable to go up against the Find N in 2022.

Having used the Z Fold 3 for nearly four months, I can attest to its long-term durability. Samsung has shown that it can launch foldables that hold up to daily wear and tear, which is a huge achievement.

While Samsung managed to carve out a decent lead in foldables by being the first to market, 2022 will see several Chinese manufacturers make their foray into this segment. We’ve already seen the introduction of the OPPO Find N, with the device offering a similar fold-out design as the Z Fold 3 but without a crease in the middle.

Samsung also needs to develop a way to get rid of the crease for its 2022 foldables. I’ve maintained that the foray of Chinese manufacturers will catalyze foldables as that will inevitably push costs down, and we will start seeing that next year. So it shouldn’t be difficult for Samsung to maintain its lead — after all, it is the only manufacturer that sells foldables in North America — but it will see increased pressure outside the region.

Make a budget phone as good as Xiaomi 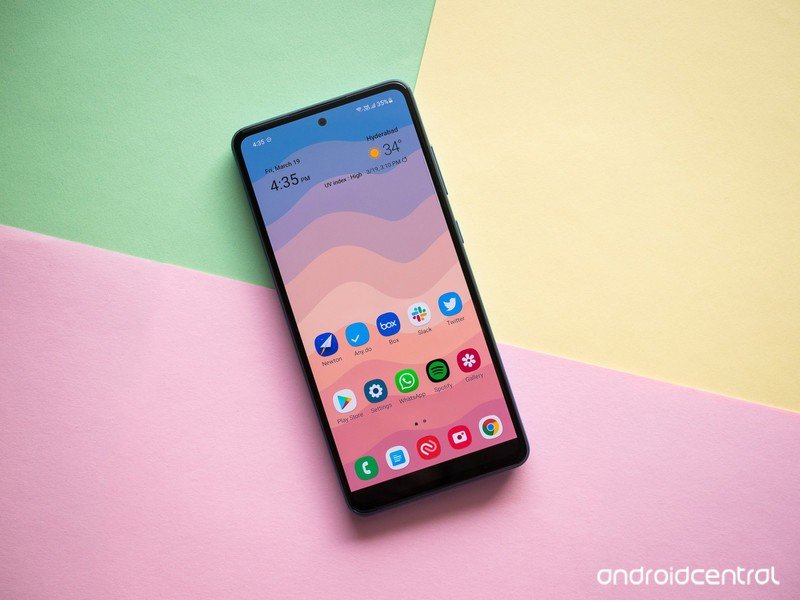 Samsung clearly makes the best Android phones, and the Galaxy S21 series continues to do well nearly a year after its debut. One area that Samsung has turned things around in recent years is the mid-range category, with the Galaxy A52 5G delivering a great overall package.

But when it comes to budget phones, Samsung doesn’t measure up to its Chinese rivals. It’s not for lack of trying. Samsung has a lot of devices under $250, including the Galaxy A03, A13, and even the A32. Now, these devices are branded in the Galaxy A series. Still, Samsung is using the same strategy that it followed with the Galaxy J series, where it releases new models with lackluster hardware that don’t differ from their predecessors in any meaningful way.

Samsung has a lot of budget phones, but they don’t measure up to the likes of Xiaomi and Realme.

This needs to change if Samsung wants to maintain its market share in key global markets, with Xiaomi making inroads in the U.K. and other countries in that region, Samsung needs to rethink its budget strategy.

The situation in the U.K. and other western markets is playing out the same way as it did in India. Four years ago, Xiaomi overtook Samsung in the country, and it hasn’t relinquished its position yet. With sub-$300 devices making up an overwhelming majority of sales in India, Samsung just didn’t have anything in the Galaxy J series to challenge the might of the Redmi Note portfolio.

Samsung has changed its strategy to its credit, releasing Galaxy M and Galaxy F models in select Asian countries that offer much better hardware than their Galaxy A siblings in this category. However, it now needs to do the same globally to hold on to its crown as the world’s largest phone manufacturer. 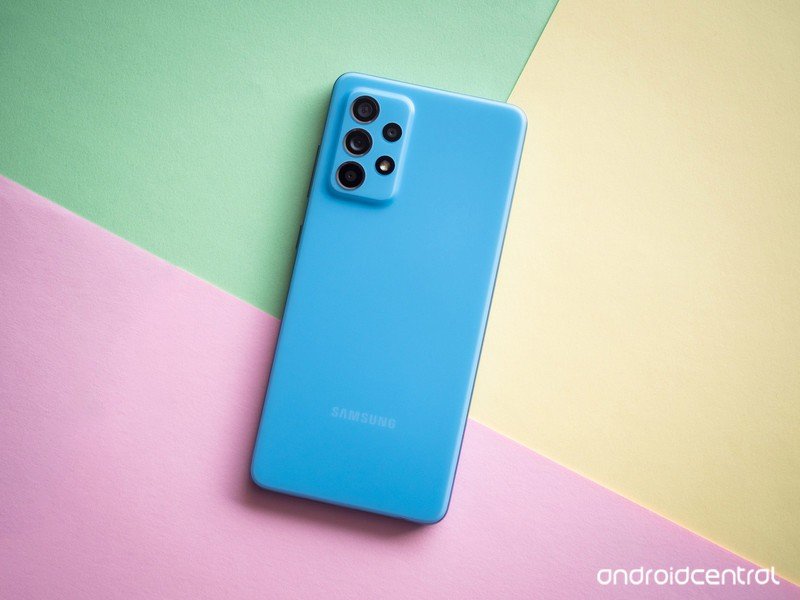 Samsung has turned things around when it comes to software updates, with the brand now guaranteeing three platform updates and four years of security updates for its mid-range Galaxy A and flagship devices. And it is going a great job delivering timely updates as well; Galaxy S and Galaxy Z series phones get monthly security updates at the same time as the Pixels.

Samsung has the resources to deliver three platform updates to all devices in its portfolio.

The Android 12-based One UI 4 stable update is now making its way to the Galaxy S21 portfolio, and barring a few initial glitches, there is a lot to like in the UI. Yet, where Samsung falls short is updating budget phones and the low-end Galaxy J, Galaxy M, and Galaxy F. Not to mention, budget Galaxy A devices also don’t receive nearly as many updates as the Galaxy S series, nor do they get timely platform updates.

For instance, Galaxy M and Galaxy A models that launched this year won’t be able to make the switch to One UI 4 until Q2 2022 at the latest, eight months more than the Galaxy S21 series. Understandably, the brand doesn’t lavish the same level of attention on its budget phones as it does for its foldables and Galaxy S devices, but if there’s anyone with the resources to deliver long-term updates to all of the devices in its portfolio, it is Samsung.

As I said above, Samsung doesn’t have the edge for the hardware in this category, so a good way to differentiate its budget offerings would be to deliver more software updates than its rivals. Delivering three platform updates to its budget phones would go a long way in solidifying Samsung’s position in this category, particularly when you consider that most sub-$300 phones get just one platform update. 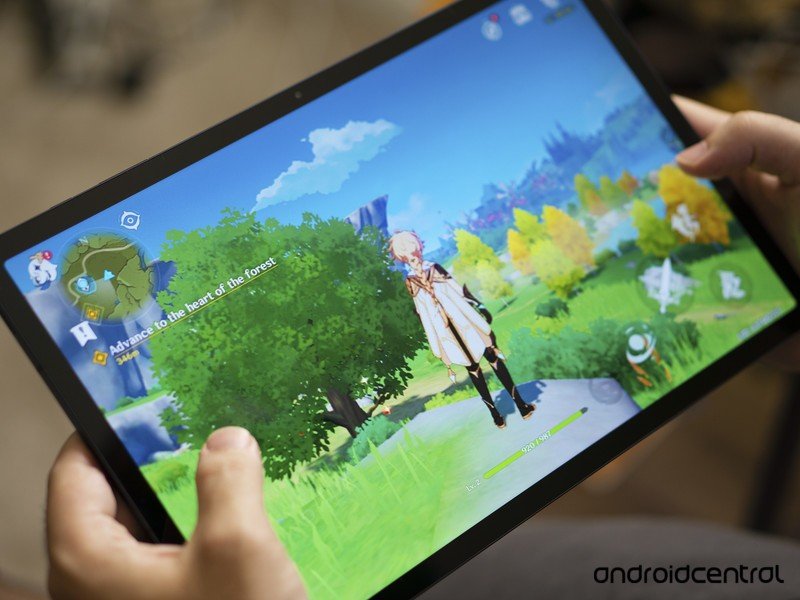 If you want a tablet in 2021, your best bet is the iPad Air. Unfortunately, the Android tablet segment has plateaued in recent years, and the fault lies with Google — it hasn’t done nearly enough to scale Android for tablets.

Samsung needs to deliver an iPad mini rival in 2022.

As a result, even the best Android tablets — ostensibly by Samsung, because it is the only manufacturer that still releases high-end tablets at a regular cadence — don’t quite hold their own next to the iPad. Thankfully, this situation should change in the coming months as Android 12L becomes available widely.

Coming to the hardware side of things, Samsung needs to deliver a smaller tablet with high-end hardware. The brand does a great job with large 10.4 or 11-inch tablets in the Tab S and budget-focused Tab A series, but it hasn’t rolled out a smaller model with powerful internals for a while. The Galaxy A7 Tab Lite came close in terms of screen size, but it was aimed at the budget category, and the hardware on offer was underwhelming at best.

Samsung needs a tablet that can take on the iPad mini, a small tablet with a screen size under 9 inches that offers the latest hardware. There is a lot of potential for this form factor, and with Android 12L on the horizon, now is the ideal time for Samsung to redouble its efforts here. 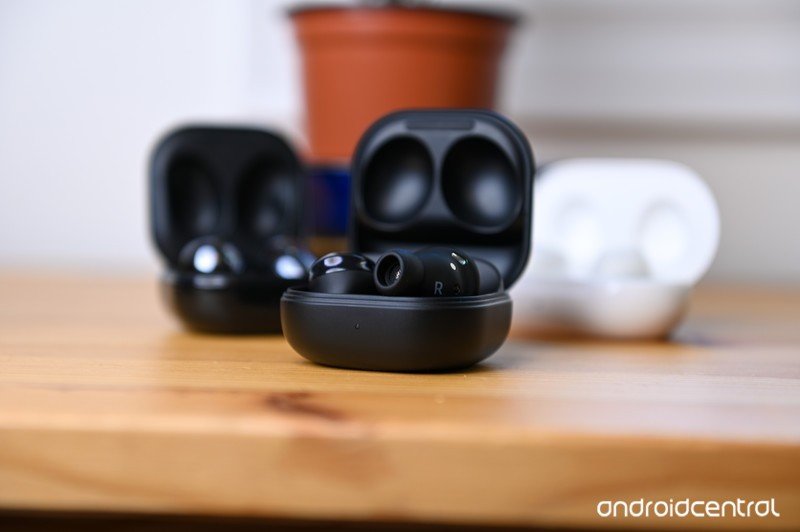 Samsung makes the best Android smartwatches, and it has exclusivity on Wear OS 3 at the moment with the Galaxy Watch 4 series, leading to a heady wave of initial sales. While the smartwatches have a lot to offer, they aren’t without their issues; a recent update made the Galaxy Watch 4 series unusable on non-Samsung phones, and Samsung hasn’t done much to fix the issue or even acknowledge it.

Samsung needs to do a much better job acknowledging and fixing issues.

This isn’t new for Samsung; the brand tends to be obstinate at times — particularly when acknowledging hardware or software issues — and this attitude needs to change. Because the problem with the Galaxy Watch 4 series has led users to find workarounds on their own without any guidance from Samsung, and that isn’t a good look for the world’s largest phone manufacturer.

The debacle with the Galaxy Watch 4 isn’t the first issue this year either. My colleague Chris Wedel highlighted how the Galaxy Buds Pro caused ear infections because of the materials used. It took well over a month for Samsung to acknowledge that there might be an issue with the earbuds.

Obviously, no brand wants to admit that it messed up, but Samsung needs to lead by example because of its position in the industry. And it needs to do a whole lot better when it comes to acknowledging its issues and making amends.