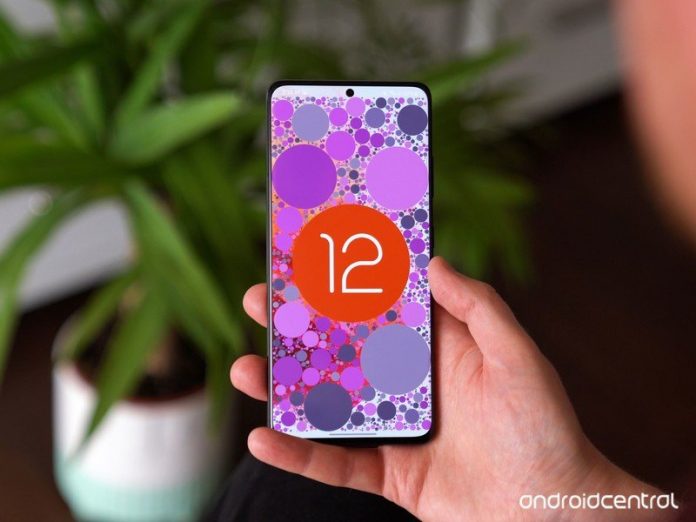 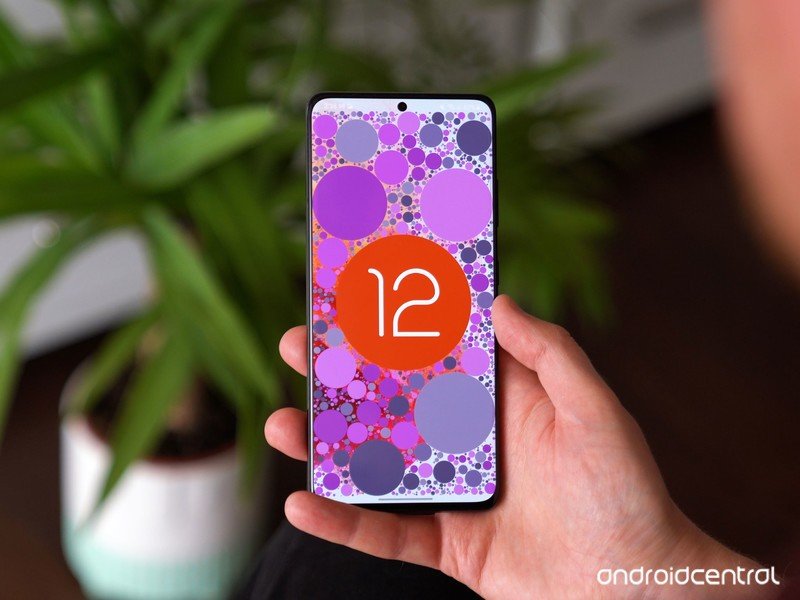 Google Pixel 6 owners will have to wait a bit longer to get their hands on the feature again.

The ability to control the volume of an active Chromecast media session using the volume rocker on a Pixel phone disappeared with the release of Android 12 due to a legal dispute. Fortunately, the volume controls have now returned with the January patch for Pixels.

Following the January 2022 update for Pixel phones, most apps now let you adjust the Chromecast volume with your handset’s volume rocker. The volume slider appears without issue when casting from Spotify to a Google Nest Hub, as discovered by Mishaal Rahman.

Surprise! Cast volume controls have been re-enabled with the January 2022 update for Pixel. Google either settled its legal matter or this new method enables cast volume controls in a way that doesn’t violate the patent.Here’s the relevant patch: https://t.co/trVx0zqhAm pic.twitter.com/mEZZy4FXn0

Previously, the volume controls for Chromecast sessions were still visible in the audio settings of Android 12 phones, albeit greyed out. Late last year, a Googler confirmed that the volume controls were intentionally removed with the Android 12 Beta 3 rollout due to a legal issue. While not confirmed, the dispute was most likely related to Google’s patent battle with Sonos.

The feature should now be available on eligible phones, such as the Pixel 5a, that received the January update. However, there are a few exceptions. Owners of the Google Pixel 6 or Pixel 6 Pro will have to wait a bit longer to use the feature. Following a few significant issues with the December patch, the update is set to be released later this month to Google’s best Android phones.

Google’s January patch is now available for the Pixel 3a through the Pixel 5a. It contains a number of bug fixes, including one for the Microsoft Teams bug that prevented users from dialing 911.

Previously, the search giant was working on a fix to the Chromecast volume control issue that was supposed to be included in Android 12L, but it appears the company has discovered a workaround to restore the feature sooner than expected.