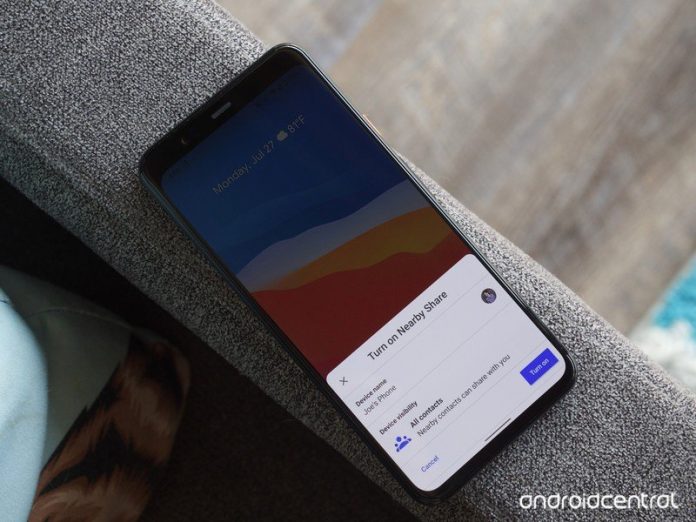 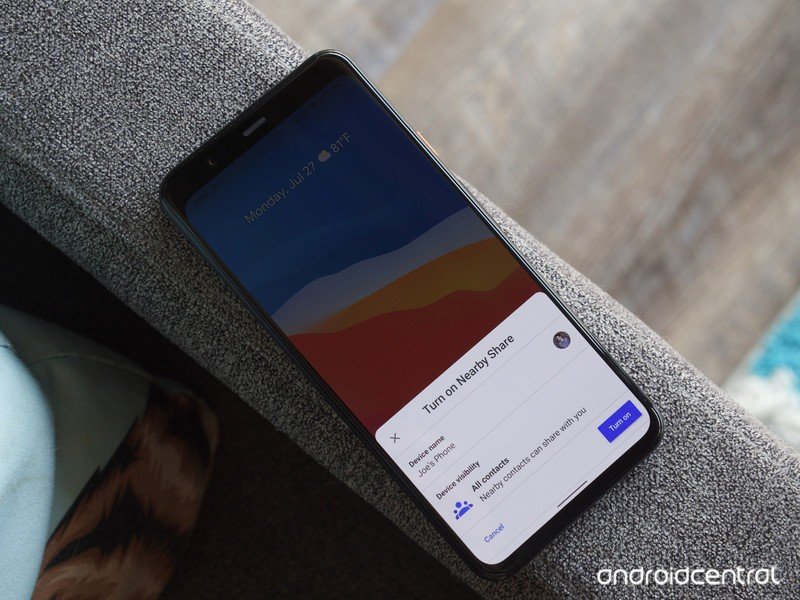 When Google introduced Nearby Share to Chrome OS last year, it finally improved cross-device synergy between Chromebooks and Android phones, making it easier to share files across a wider range of devices including smartphones, laptops, and tablets. However, it didn’t make transferring files to your own devices as intuitive as you’d hope in 2022.

That will change in the future, thanks to a new feature Google is developing for Nearby Share. The new feature, aptly named “Self Share,” was discovered on the Chromium Gerrit by ChromeStory.

The way it works is pretty obvious. Once the feature goes live, you’ll see a “Send to your devices” option when sharing a file using the Nearby Share method. Your files will then be sent to all Google devices to which you have signed in with your Google account.

Self Share seems to be a step in the right direction as far as Google’s promise of an Apple-like interoperability between its various devices is concerned. At CES 2022, Google unveiled a number of new features that would allow for a more seamless experience when using its Chromebooks and Android devices in tandem.

The new Self Share feature is still in the development stage. It’s expected to arrive on the Canary development channel soon, so you’ll want to keep an eye out for a new experimental flag that’s coming to a Canary build.

It’s a welcome addition to Nearby Share for people who share photos and documents with their own devices more often than with others. For consumers, though, it’ll be quite some time before they can get their hands on it, but it could be worth the wait. 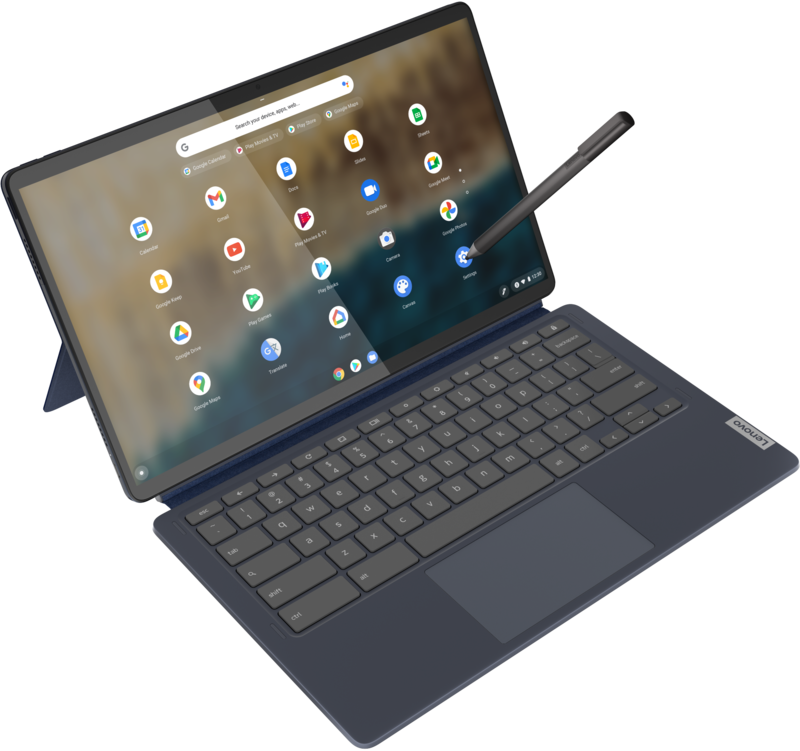 The Lenovo Duet 5 combines the best of being a laptop and a tablet, with a 440-nit screen and a battery life that can last all day. This Chrome OS device is ideal for casual computing, homework, and binge-watching your favorite shows in bed.

Facebook
Twitter
Pinterest
WhatsApp
Previous articleHere’s all of the playable Pokémon characters in Pokémon Unite
Next articlePoll: What text messaging app do you typically use?
- Advertisment -