HomeNewsCheck out this exciting new cooking game headed to Quest 2 this...
News 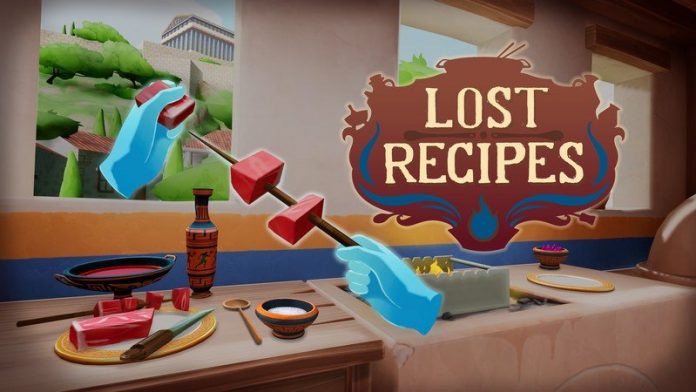 Following its announcement late last year, Schell Games’ latest experience is heading exclusively to Quest and Quest 2 at the end of this month. 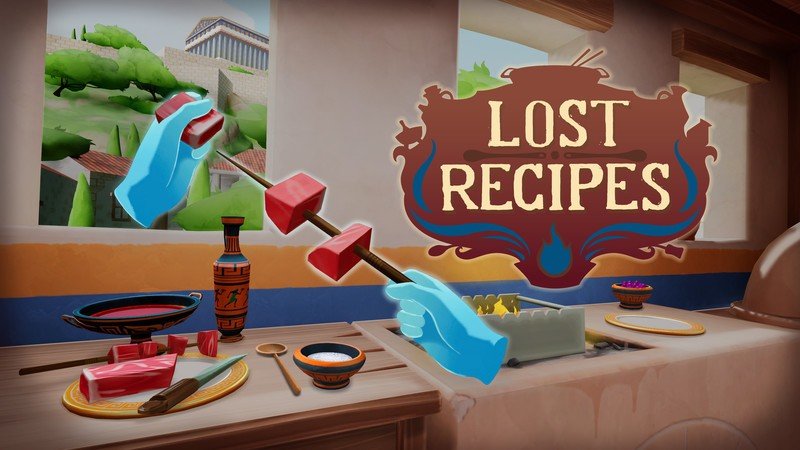 Schell Games, the studio behind games like I Expect You To Die 2 and the upcoming Among Us VR port, has announced the release date for its next Meta Quest 2 game, Lost Recipes.

Following in Schell Games’s tradition of developing educational games, Lost Recipes will feature real historical recipes from Song Dynasty in China, Ancient Greece, and the Yucatan Peninsula. You will play as a “Ghost Chef in training” in “authentic kitchens” styled after what they really looked like at the time. The developer partnered with a number of historians and anthropologists to ensure the game’s historical and cultural accuracy.

Jesse Schell, the studio’s CEO, said the studio’s goal was to “combine a relaxing, immersive VR experience with educational gameplay that lets players explore tools, foods, and cooking techniques to see how geography and history shaped culinary tastes.” Unlike other VR cooking games with more frantic gameplay, you’re encouraged to take your time and get each recipe perfect.

Lost Recipes is set to launch exclusively on the Quest and Quest 2 platforms on January 27th for a retail price of $14.99; you can currently wishlist the game on the Oculus Store. Schell Games also made a website for the game where players can download PDFs of each recipe featured in the game. It’ll give you a sense of what to expect in this charming-looking game. 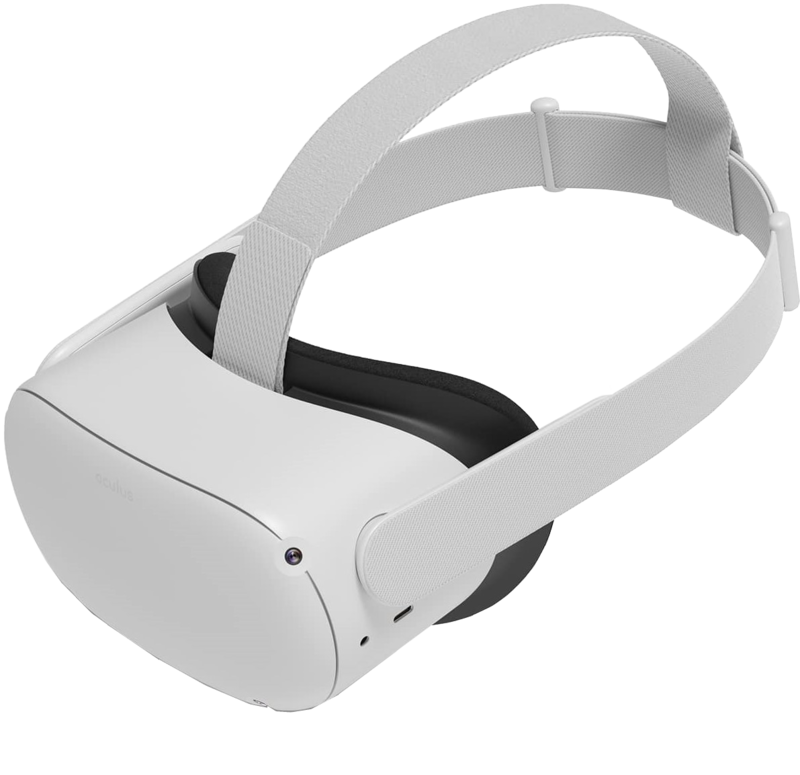 Cook your way through history

Meta’s Oculus Quest 2 is the ideal VR headset. It’s incredibly easy to set up and use and has a growing library of must-play VR games.

Facebook
Twitter
Pinterest
WhatsApp
Previous articleStadia: Everything you need to know about Google’s cloud gaming service
Next articleHow to use multiple accounts and app sharing on the Oculus Quest 2
- Advertisment -