HomeNewsCheck out some of the top announcements from CES 2022
News

Check out some of the top announcements from CES 2022 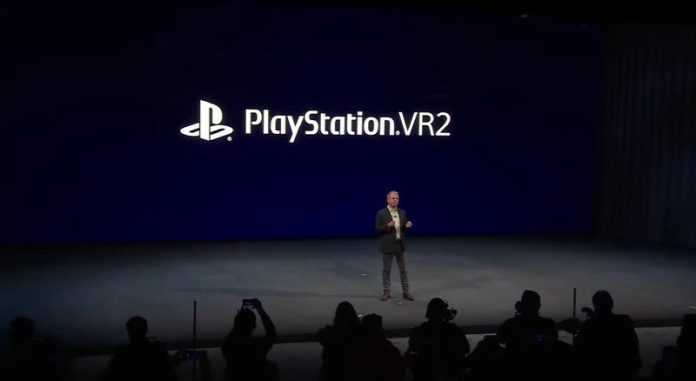 From phones to dongles, CES had a little of everything this year. 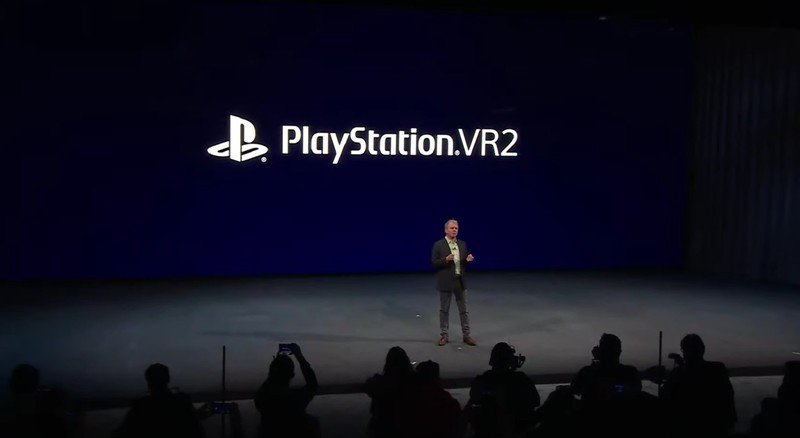 CES 2022 has come to an end, and it went off without a hitch — unless you count the numerous companies that pulled out of physical appearances at the venue. Regardless, there were tons of companies still at the show, and the ones that weren’t there managed to still present some cool products. There was a lot to sift through, but here are some of the top announcements that we saw at the event. Also, be sure to check out Android Central’s Best of CES 2022 for even more reveals. 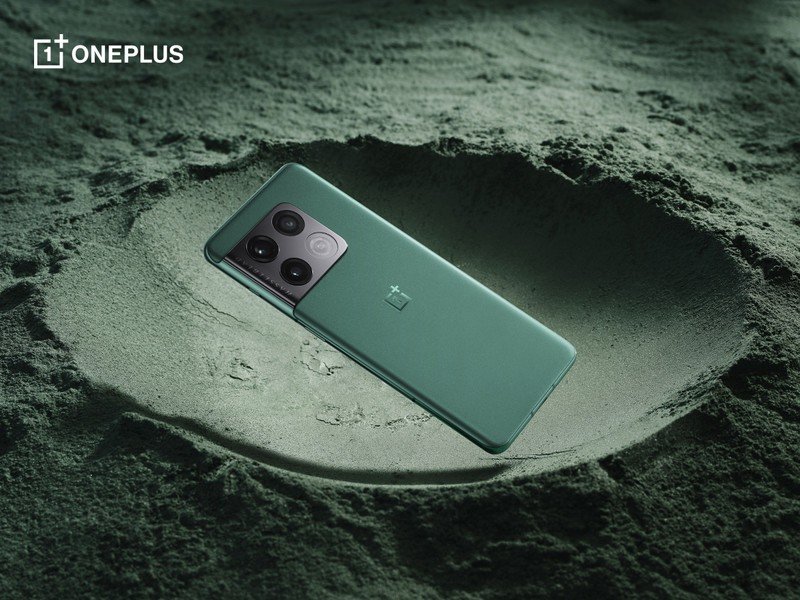 In typical OnePlus fashion, the company spent CES teasing its latest flagship phone, little by little. We, thankfully, got a full, official look at the OnePlus 10 Pro design, including its Galaxy S21-like camera stove with Hasselblad branding, impressive specs including the new Snapdragon 8 Gen 1 chipset and much faster charging, and the first set of camera samples and features.

Although there’s no word on its global launch, the OnePlus 10 Pro is set to launch in China on Jan. 11. However, we’ll be waiting with bated breath for more details on that, as well as the elusive OnePlus 10. 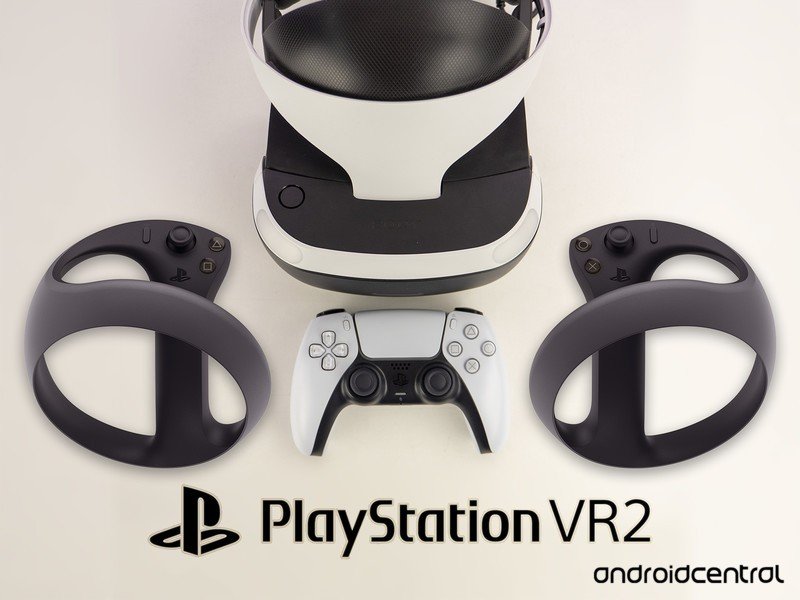 After announcing the usual array of TVs and things, Sony took to the stage to finally announce details for the next-generation PlayStation VR, built for the PS5. This one was a pretty unexpected but welcome announcement.

PSVR2, as we now know it’ll be called, will feature several notable upgrades, including support for higher resolution 4K HDR, connection over USB-C, and foveated rendering, which saves the best graphics for the user’s direct eye-line. We also got more details about the controllers, which will include six-axis motion sensing and the same type of magical haptic feedback you get from the DualSense controllers. We still don’t know when PSVR2 will launch, but we’ll be keeping an eye out, just as we’ll continue looking out for PS5 restocks. 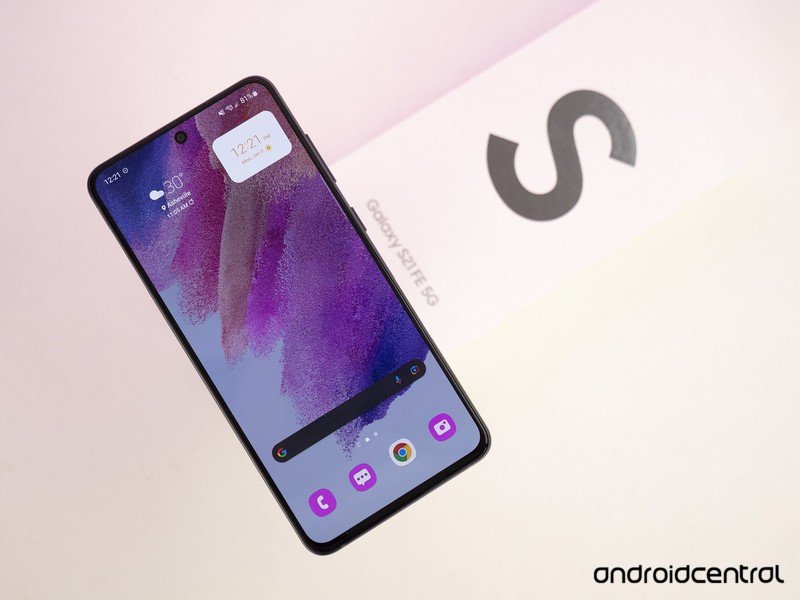 This one was a long time coming, and I mean a long time coming, to the point that we didn’t even think it would actually come. But Samsung started off 2022 with the long-awaited launch of the Galaxy S21 FE, which takes some of the best of the Galaxy S21 and puts it into a slightly cheaper chassis. It even gains a 240Hz input refresh rate, which is particularly useful for mobile gaming.

The Galaxy S21 FE will be available on Jan. 11 for $699, making it $100 less than Samsung’s base 2021 flagship. Whether this phone is worth it in a world where the Pixel 6 exists is up to you to decide (although you can refer to our impending review if you need a second opinion), but we’re just glad it’s finally here so we can move on. 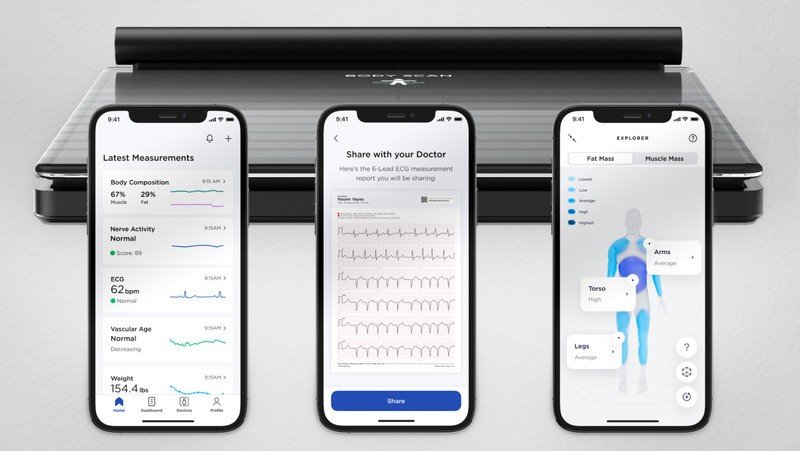 It’s a new year, and you’re probably trying to get on track with your New Year’s resolutions. Well, assuming you procrastinate like the rest of us, Withings will have you covered later in the year when it launches its new Body Scan smart scale.

Withings makes some of the best smart scales around with sensors in the glass to measure your body composition, but what’s cool about this one is that it’s basically a miniature health station. It even includes a retractable handle with additional sensors to give you a more accurate picture with heart rate readings, ECG, and even segmented body measurements. Unfortunately, we have to wait for regulatory approval before it hits the market, but at least no one can blame you for putting the gym off.

Google didn’t really have much of a presence at CES, but it was there in spirit. In fact, besides being present in various Google TV and Chromebook launches, the company took some time to announce a bevy of new features for its products.

There was a lot, but some of the coolest features include the ability to unlock your Android phone or Chromebook with your Wear OS smartwatch, proof that Google is actually putting more effort and thought into its wearable platform. There were also several auto-related announcements, such as deeper Google integration in cars and partnerships with ridesharing services like Lyft. 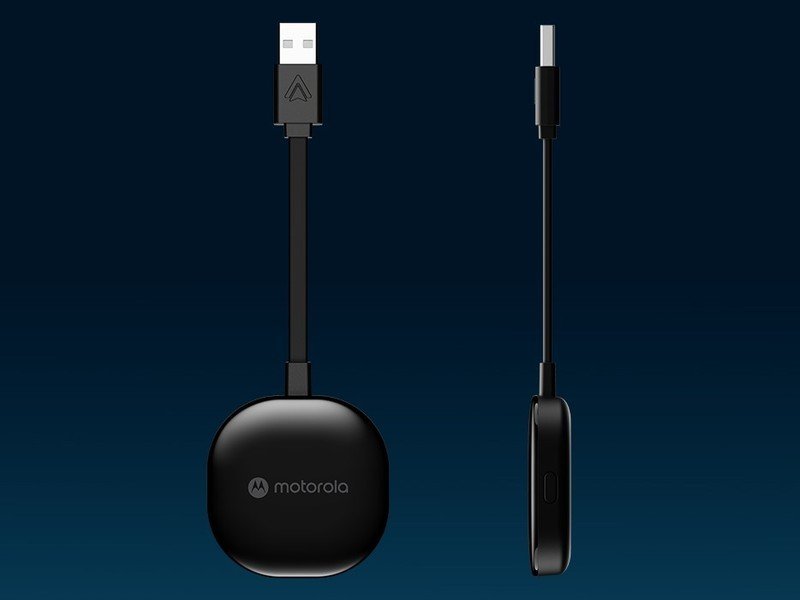 Speaking of Android Auto, Motorola actually did something cool and launched a wireless Android Auto dongle. The Motorola MA1 connects to your car via a USB connection and allows users to easily connect to Android Auto via Bluetooth, something that is surprisingly widely unavailable.

This should be a big benefit to Android Auto users, as now their charging port can be freed up for actual charging instead of having to submit to your car’s infotainment display. 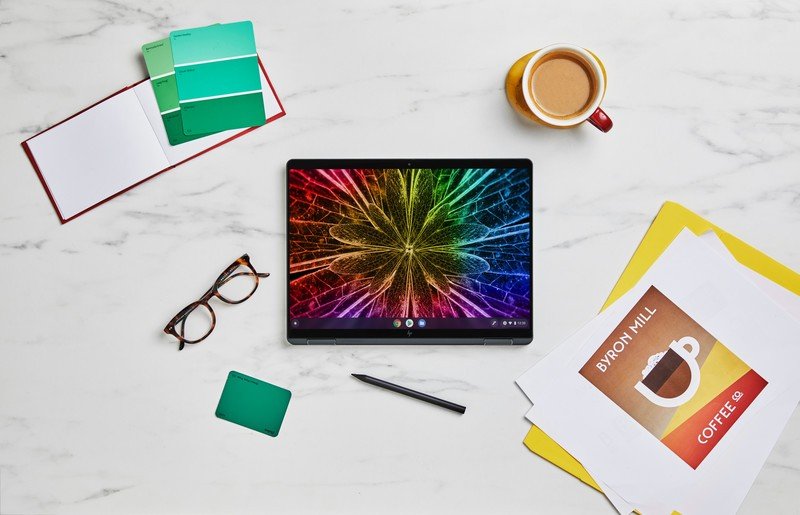 HP has managed to launch a Chrome OS laptop that’s as flashy as its name with the new Elite Dragonfly Chromebook. It’s the first Chromebook to feature a haptic trackpad and support Intel’s vPro platform for business-class features like long battery life, Wi-Fi 6, hardware-enhanced security, and more.

It features up to 512GB of storage, 32GB of RAM, fast charging, and support for 5G connectivity. Not to mention, it looks absolutely fantastic. This one will definitely be worth a look at when it launches in April, although HP was mum on pricing.

Plenty more where that came from

Despite the reduction in companies that actually attended CES 2022 in person, there was plenty to see this year in Vegas — more than we could cover on Android Central. That said, we recommend checking out Windows Central’s top 10 coolest CES announcements and iMore’s CES coverage as well to get a bigger picture of the awesome tech that was showcased at the event.