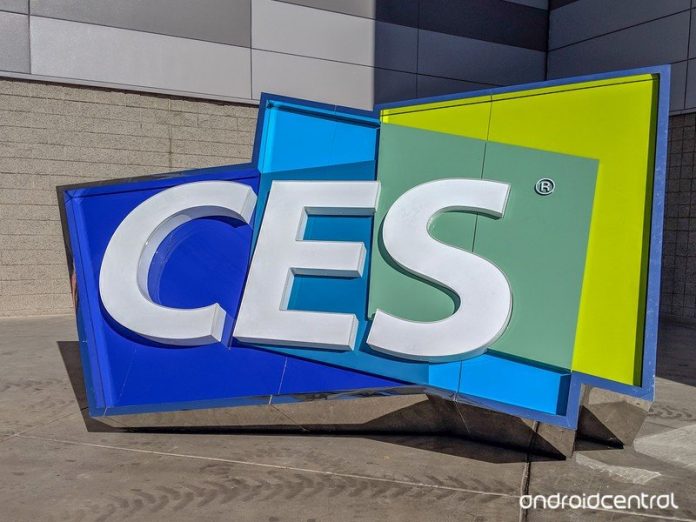 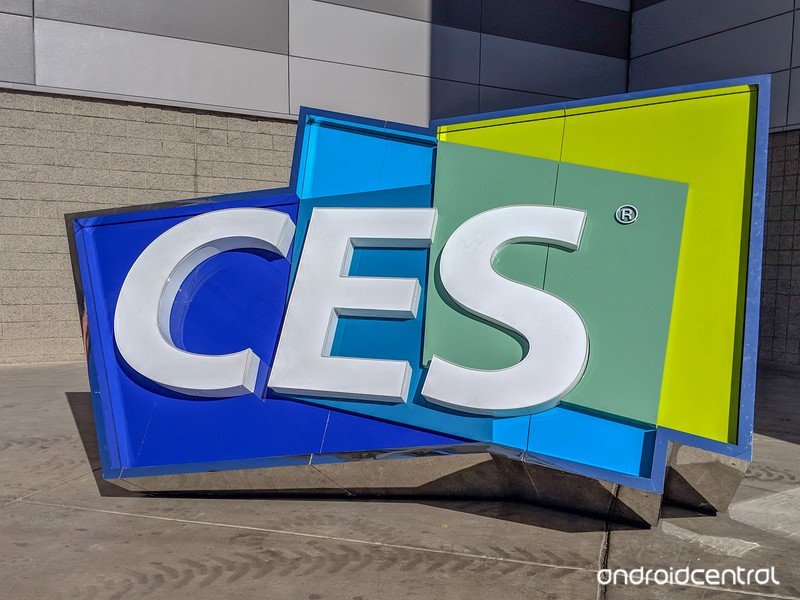 The trade show will be a day shorter than planned as some of its biggest exhibitors have dropped in-person attendance.

Despite major exits in recent weeks, the Consumer Technology Association, which organizes CES, has remained steadfast in its effort to hold this year’s iteration of the trade show. Now, the organizers have made some changes to the event’s schedule due to an increase in Omicron infections in the United States.

CTA has announced that CES 2022 will come to a close one day earlier than initially planned as an extra measure to existing health safety protocols. This means the trade show will commence on January 5, as originally scheduled, but will conclude on January 7. Prior to the adjustment, CES was set to end on January 8.

“We are shortening the show to three days and have put in place comprehensive health measures for the safety of all attendees and participants,” said Gary Shapiro, president and CEO of CTA. More than 2,200 exhibitors have confirmed their attendance, with 143 more companies signing up in the last two weeks, as per CTA.

However, numerous big names have recently canceled their physical presence at the event, including Google, Microsoft, AMD, OnePlus, Twitter, Intel, Amazon, T-Mobile, and Meta. As concerns about the Omicron variant grow, some of these companies are shifting to virtual exhibits. Samsung, on the other hand, which makes some of the best Android phones, will continue with its in-person attendance.

If you’re attending the event in Las Vegas, make sure to show proof of COVID-19 vaccination. The CTA also requests that attendees test for the virus within 24 hours of their departure for the United States. COVID-19 test kits will be distributed at the venue at the end of the show.