HomeNewsBitcoin for Beginners: What You Need To Know
News

Bitcoin for Beginners: What You Need To Know 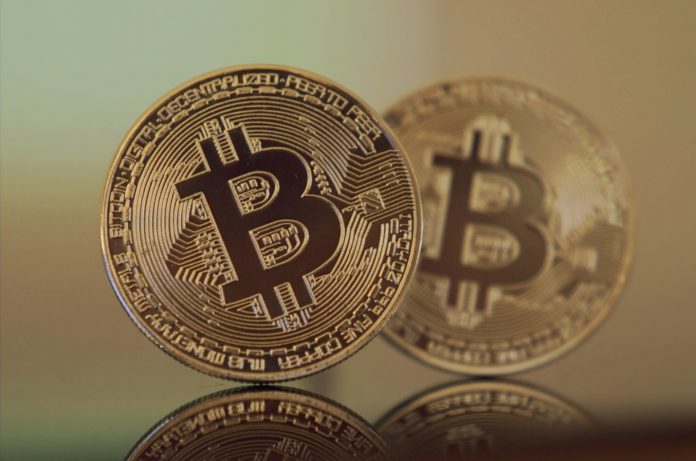 In recent history, there hasn’t been any other more interesting or disruptive techno-social phenomenon than Bitcoin. It began as a brainchild of an anonymous and still unknown person named Satoshi, who published a whitepaper about it in 2008. At first, it garnered only slight interest from the online community, mostly from online cryptographers and computer scientists.

No one imagined that in a little more than a decade, Bitcoin would be a force that would take over the planet, with 16% of Americans having traded, invested in, or used Bitcoin in 2021. If you are looking for a Bitcoin for beginners guide, you are in the right place. Keep reading to learn more about what are Bitcoins.

Essentially, Bitcoin is a peer-to-peer electronic cash system. It’s generated and given to computer users who solve pre-specified mathematical challenges. And unlike traditional currency, it isn’t backed by a government or issued by a government agency.

It’s based on a digital ledger, also known as Blockchain. Any time any transaction takes place using Bitcoin, it is recorded on the digital ledger and is visible to everyone. The Blockchain is decentralized as well, as is Bitcoin, which means it isn’t owned by anyone, and anyone can modify or edit it.

That might seem dangerous, but in fact, it’s highly secure, because the Blockchain cannot be modified unless validated by a majority of Bitcoin miners.

Bitcoins – What Are They Used For?

Nowadays, as it gains mainstream appeal and support, Bitcoin is being used for just about everything. You can use Bitcoin to pay your hairdresser or to buy groceries, to pay for plane tickets or to pay employees, and much much more. And Bitcoin isn’t the only cryptocurrency that’s gaining such notoriety.

How Can You Get Your Bitcoins?

If you are convinced of the feasibility and usability of Bitcoins, you might be wondering how you can buy some of your own. There are many ways to do so. There are dozens of cryptocurrency exchanges online, some of them specific to the country that you belong to, so you can use those to purchase your first Bitcoin.

Or if you like the idea of using a physical device in your vicinity, consider using a Bitcoin ATM. Check out this article to learn more about Bitcoin ATM fees.

Bitcoin for Beginners – It’s Quite Easy to Understand and Use

Just like learning a new language can be hard on the tongue and mind at first but gets easier over time, Bitcoin for beginners is just the same. At first, you might stumble at understanding what is Bitcoin, but you will become a pro at it as you keep learning more about it.

The main thing to keep in mind is that Bitcoin is the currency of the future and you will want to be in on it, no matter what.

Did you find this article useful? Please keep browsing our website for more related articles on Bitcoins and other cryptocurrencies.