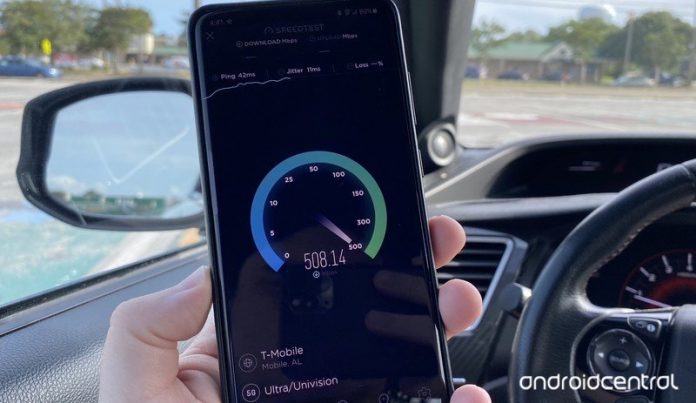 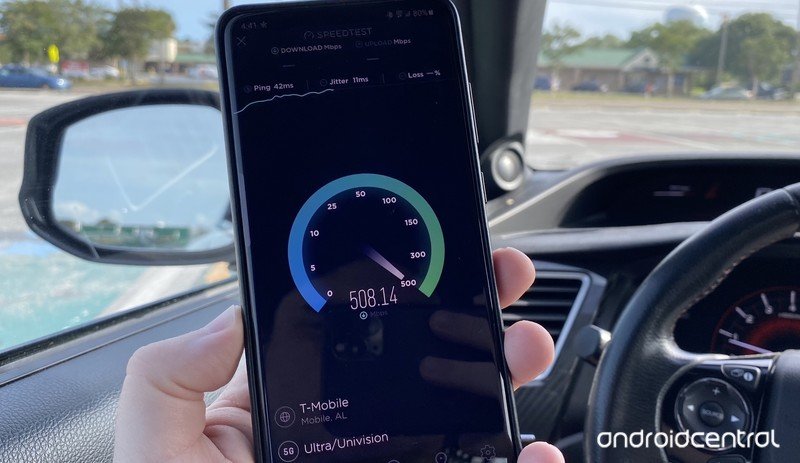 Wireless carriers have spent and are continuing to spend billions of dollars on precious mid-band spectrum, which is key to building a fast and competitive 5G network. As reported by Light Reading, Auction 110, nicknamed the Andromeda Auction, resulted in nearly $22 billion in bids in November, with the FCC releasing the names of the winning bidders in January 2022. The biggest winner was AT&T, with $9 billion committed and 1,624 licenses won. Dish Network also showed up in a big way with $7.3 billion, and 1,232 licenses won.

The list of winners includes several other wireless companies like T-Mobile with $2.9 billion and 199 licenses and UScellular with $580 million and 380 licenses. T-Mobile already has quite a bit of mid-band spectrum available with its 2.5GHz spectrum and C-band winnings, so this auction wasn’t as important as it was to AT&T and Dish Network.

AT&T needed a bit more out of this auction than its peers after coming up short in the previous C-band auction compared to Verizon. Speaking of Verizon, the company sat out of auction 110, likely to focus on its massive C-band acquisitions.

This spectrum is similar to C-band, with spectrum between 3.45GHz and 3.55GHz totaling 100MHz. While 100MHz was available, each bidder could only have up to 40MHz total. While less than C-band’s massive 280Mhz of spectrum, it’s still the third-largest spectrum auction ever.

This spectrum can be an excellent supplement to C-band once 5G becomes more widely adopted and may prove essential to building a competitive network. Not only that, but many phones designed to work with C-band 5G should also be able to use this spectrum due to the similar frequencies with a software update. Luckily, this includes many of the best Android phones you can buy today.

While AT&T spent the most, Dish Network may be the biggest winner gaining valuable spectrum to help reinforce its own 5G network to better compete with the three other massive carriers. UScellular also came up with a fair share of licenses which should help it stay competitive in its markets even with much less spending overall.

Mid-band spectrum has become one of the most critical assets in the race to build 5G with T-Mobile taking a commanding lead in 5G coverage thanks to getting a head start on the mid-band 2.5GHz spectrum it got from Sprint. Not only that, but T-Mobile’s mid-band spectrum has been one of the key components in helping it become the fastest carrier in the country, according to a new report from Ookla, the company behind the Speedtest app.