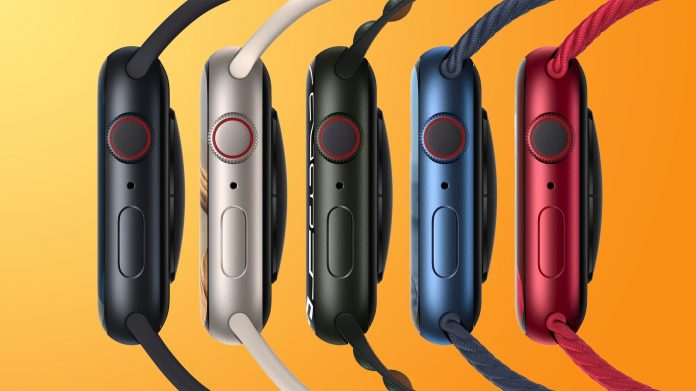 The watchOS 8.4 release candidate that was seeded to developers and beta testers this morning addresses an ongoing bug that could cause some Apple Watch chargers not to work properly with the Apple Watch.

Back in December, we reported on a growing number of charging issues that Apple Watch Series 7 owners were facing. Since watchOS 8.3, there have been a number of complaints about third-party chargers not functioning as expected.

For many users, third-party chargers would refuse to charge an ‌Apple Watch Series 7‌ at all, and some others saw problems where the charger would appear to work normally, and then quit working after a few minutes.

Many of the reports focused on more affordable third-party chargers from Amazon, but there were also complaints about higher-end chargers from brands like Belkin. Some people even had charging issues with Apple’s own Apple Watch charging pucks.

According to Apple’s release notes for the watchOS 8.4 update, the software specifically fixes a bug that could cause some Apple Watch chargers not to work, suggesting the charging issues will come to an end when watchOS 8.4 sees a release.

Apple seeded the release candidate version today, and the release candidate represents the finished version of the software that will be provided to the public. We could see a watchOS 8.4 release as soon as next week.Related Roundup: watchOS 8 Related Forum: iOS, Mac, tvOS, watchOS Programming
This article, “Apple Watch Charging Bug Fixed in watchOS 8.4 Release Candidate” first appeared on MacRumors.com