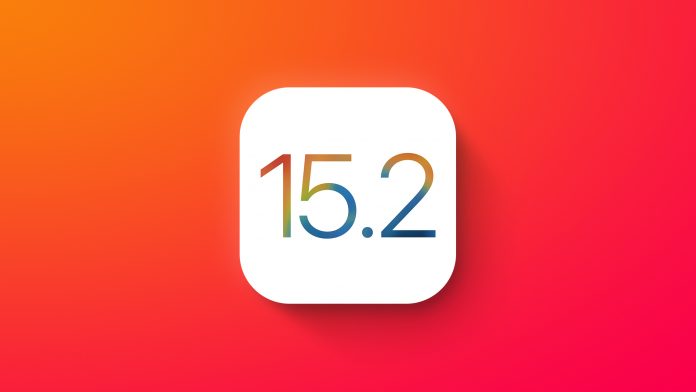 Following the release of iOS 15.2.1 earlier in January, Apple has stopped signing iOS 15.2, the previously available version of iOS that saw a public release on December 13. With iOS 15.2 no longer being signed, it is not possible to downgrade to that version if you’ve already updated to iOS 15.2.1.