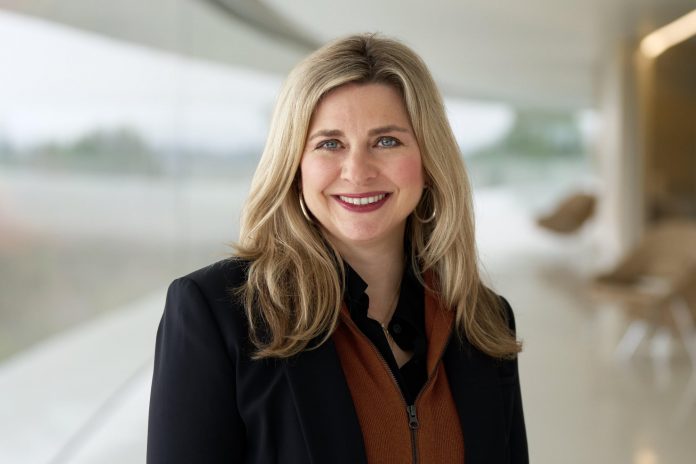 In a statement, Apple said that Huguet Quayle has played an important role at Apple for over 15 years.

Kristin has played an instrumental role sharing Apple’s story of incredible innovation and strong values for more than 15 years. With an extraordinary depth of experience and a long track record of principled leadership, Kristin is uniquely suited for her new role overseeing worldwide communications.

Huguet Quayle has been at Apple since 2005 and has been on Apple’s communication team. She joined Apple when the company had fewer than 20,000 employees, and was responsible for leading communications during Apple’s encryption fight with the FBI.

Prior to joining Apple, Huguet Quayle led PR for Sun Microsystems and worked at Burson Marsteller. Stella Low, who Huguet Quayle is replacing, was with Apple for under a year having been hired in May 2021. Prior to Low’s hiring, the PR chief role has been empty since Steve Dowling departed Apple.
This article, “Apple PR Chief Stella Low Departs After 8 Months, Kristin Huguet Named Successor” first appeared on MacRumors.com

The best CPU benchmarking software for 2022

Google reveals Pixel 6a pricing outside the United States

How to play Steam games on a Chromebook