HomeNewsAndroid 12 quietly gets a useful security feature, but there's a big...
News

Android 12 quietly gets a useful security feature, but there’s a big caveat 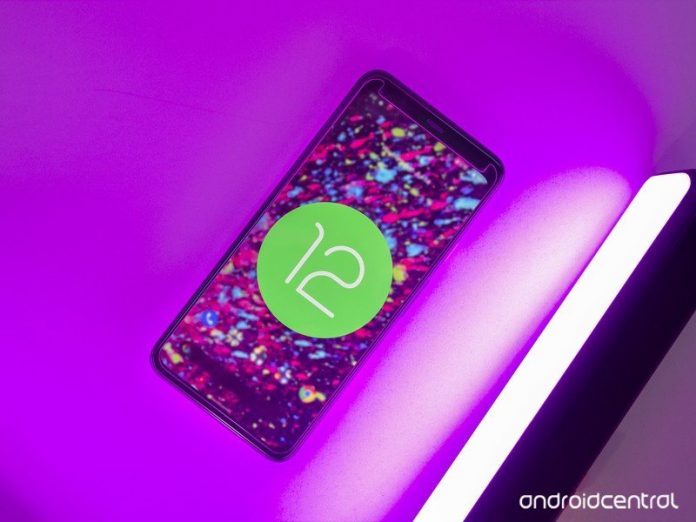 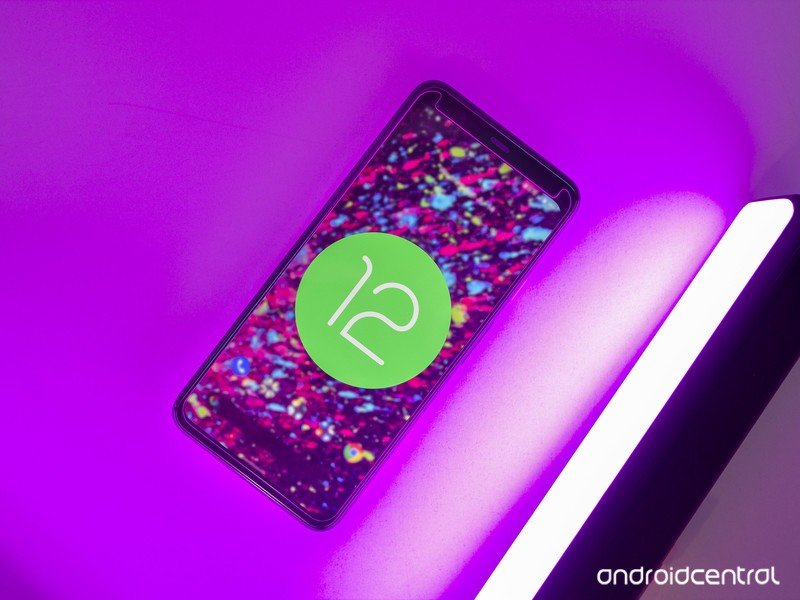 The latest Android version now lets you disable 2G for added security, but your phone may not support it.

While the best 5G networks in the U.S. including T-Mobile and Verizon Wireless continue to expand their coverage across the country, most smartphones still allow for interoperability with 4G/3G/2G networks. There are instances when your device tries to connect to available 2G networks, and the Electronic Frontier Foundation notes this poses a security risk.

Fortunately, Google added the ability to disable 2G modems on Android phones, though this may have gone unnoticed by everyone. The 2G kill switch, according to the EFF, is a useful feature that should protect devices from “invasive police surveillance technology” known as cell site simulators.

For the uninitiated, these simulators are used to impersonate an actual 2G tower in order to intercept communications, owing to the lack of authentication from towers to devices. There’s also a lack of strong encryption between 2G towers and devices, which could allow attackers to crack that connection in real time to intercept calls and text messages.

This does not appear to be a problem, as most modern smartphones now connect to 4G signals. Cell site simulators, on the other hand, can downgrade your connection from 4G to 2G when the former is unavailable in a specific area. Switching off 2G at the modem level is required to keep your data secure.

But there’s a catch. The EFF says the feature is only available on newer devices “due to limitations of old hardware.” Mishaal Rahman also noted that you’ll need to update your device to the Radio HAL version 1.6 to access the kill switch. However, most devices that are being upgraded from Android 11 don’t support the latest Radio HAL due to Google Requirements Freeze, per XDA Developers.

As the @EFF points out, Android 12 adds a toggle to disable the 2G modem. 2G is insecure and vulnerable to interception, so you’re advised to avoid it.https://t.co/26YFMVtTHtUnfortunately, this feature requires version 1.6 of the Radio HAL, and many devices don’t have that. pic.twitter.com/oxyOFkyiVA

That said, this should not bother owners of devices running Android 12 out of the box. If you have a Google Pixel 6, for example, you can turn off 2G by navigating to Settings > Network and internet > SIMs > Allow 2G. From there, you can deactivate the option.