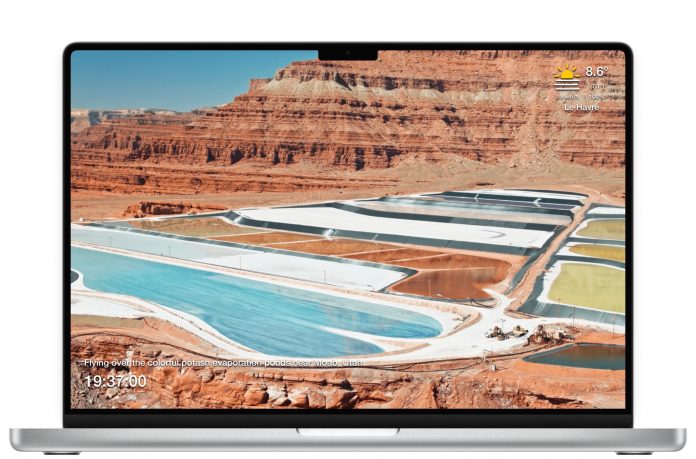 Aerial, the popular open-source screen saver that lets you play Apple TV screen saver videos on Mac, has received an annual update that brings some notable new features and possibilities opened up by macOS Monterey.

First up, Aerial 3 brings full support for all the videos that tvOS 15 brough to Apple TV, including Grand Canyon and Patagonia, but also the latest Iceland and Scotland videos that Apple released a few weeks back.

In addition, Aerial 3 introduces an overhauled interface to simplify previously complex tasks. At the center of this redesign is a new “Now Playing” menu that lets users easily make playback selections based on location, favorites, times, scenes, and sources. 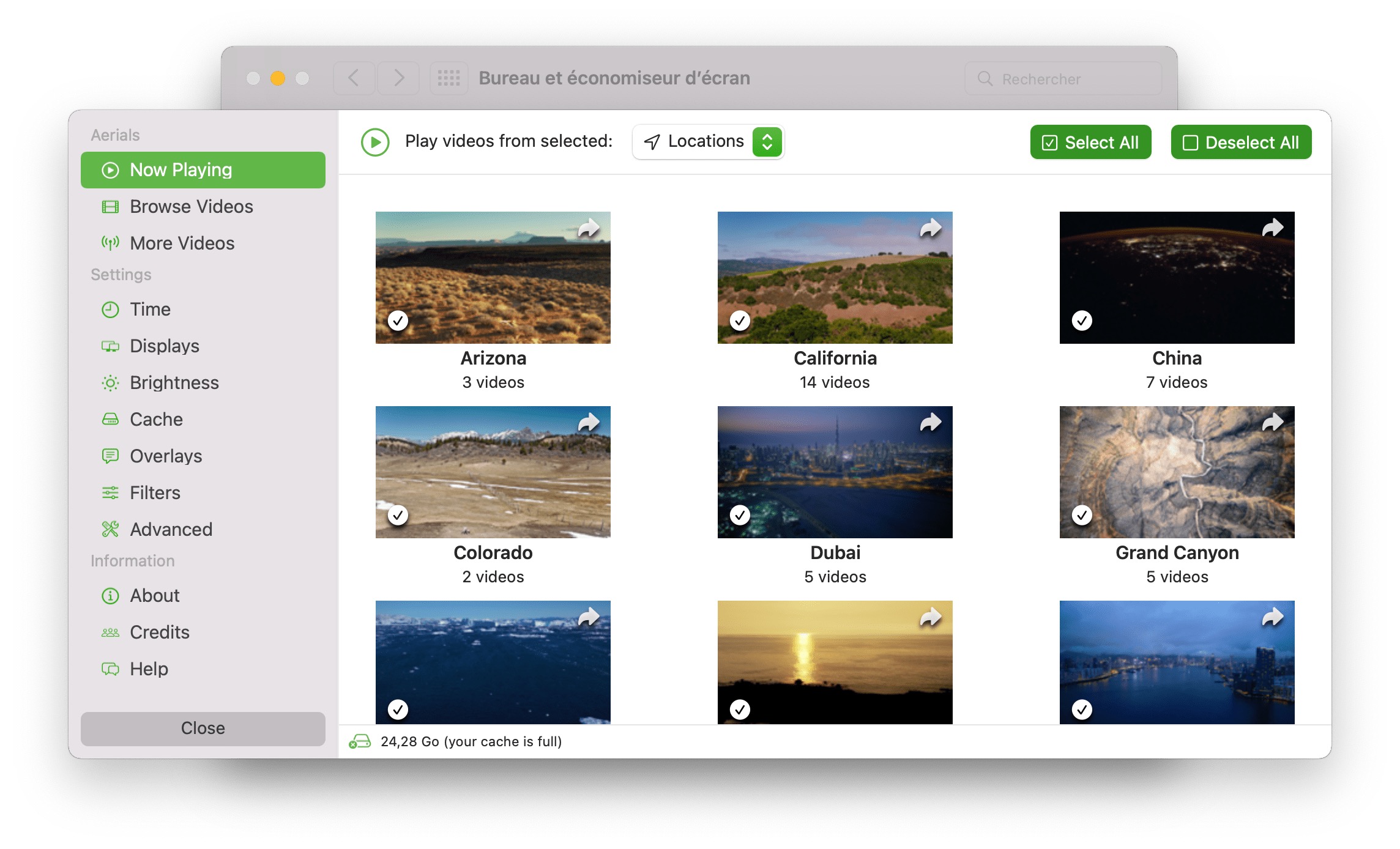 Staying on the topic of sources, thanks to improvements made by Apple in ‌macOS Monterey‌, Aerial 3 also includes perhaps its most-awaited feature – the ability to store downloaded videos in a custom location, whether that’s an internal drive, an external drive, or even a network-shared storage device. In the latter scenario, multiple users on the same machine can also share the same cache.

Meanwhile, there are several improvements to custom video overlays, including more options for weather forecasts (with support for wind and humidity), more formats for clocks and dates, and perhaps most notably, support for Apple Music and Spotify to show which track is playing in the background. 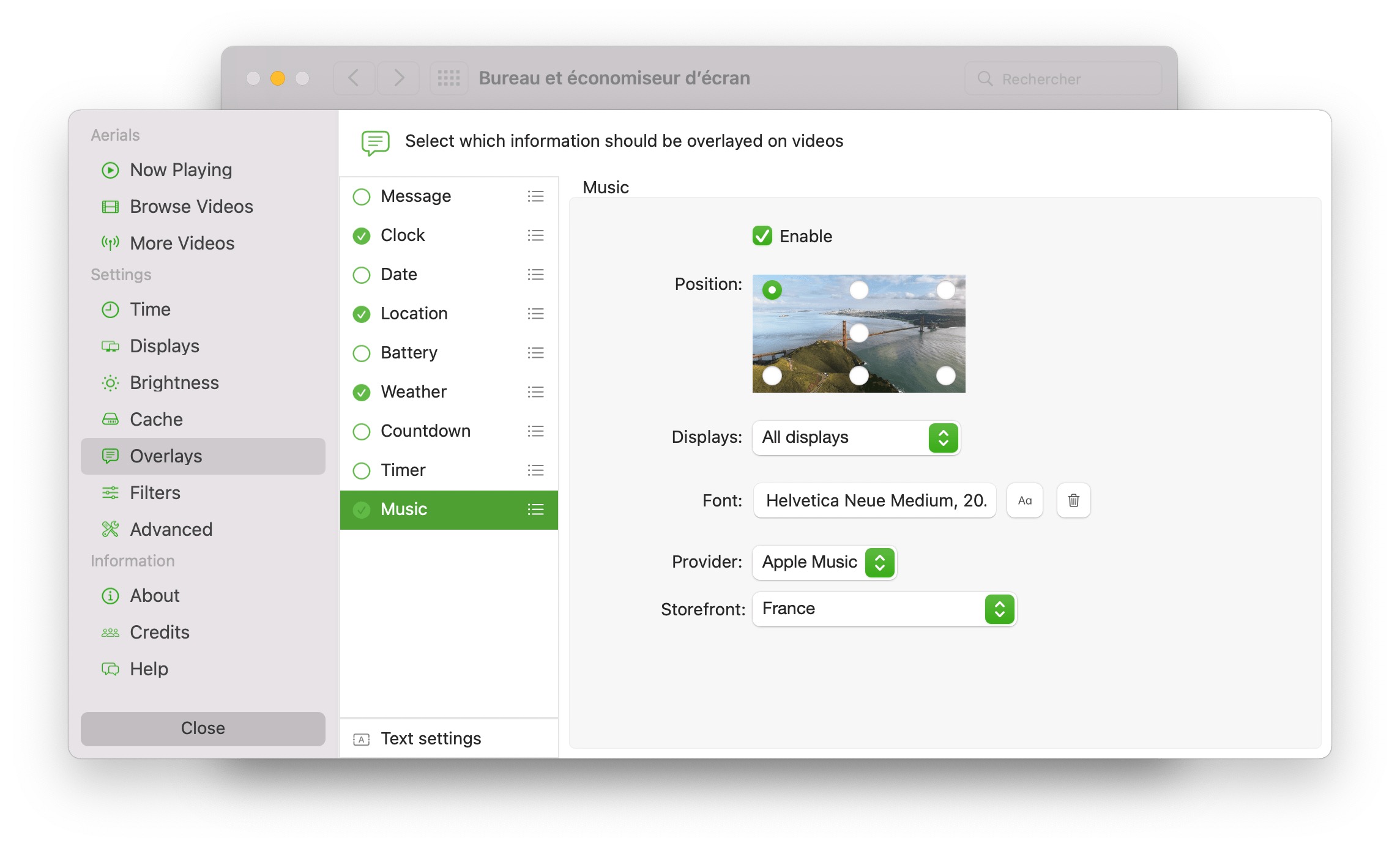 Lastly, among other improvements, this version adds support for vertical displays and the ability to slow down or speed up videos.

In conjunction with Aerial 3’s release, Josh Michael and Hal Bergman, who gifted 20 videos to the project last year, have released over four hours of video filmed in Monterey, New York and around American Southwest for purchase. The production process was reworked so that the content fits with Apple’s official aerials, making them slower-paced and longer so they feel just right.

You can download Aerial 3 for free from the Aerial webpage, or use the direct download option on Github.
This article, “Aerial 3 Screen Saver for Mac Gains Redesigned UI, New Video Overlay and Storage Options, and More” first appeared on MacRumors.com