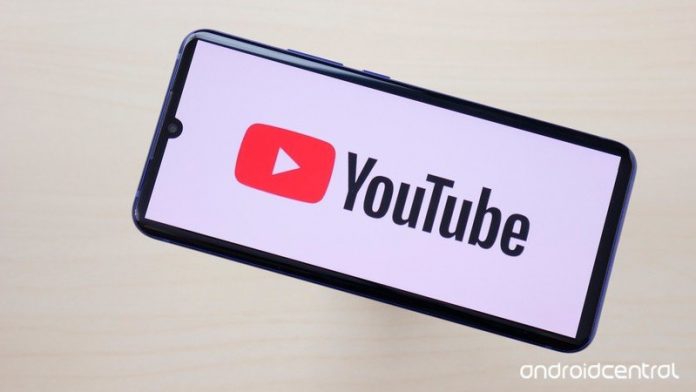 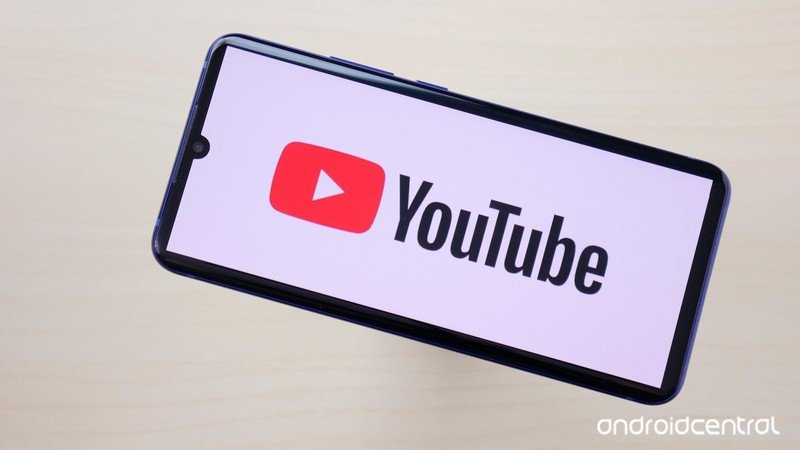 Google’s decision to hide the dislike count on videos might have irked many users, but a group of developers has devised a neat trick to restore that feature, at least for the time being.

While the latest change has already kicked in for some users, YouTube’s dislike count has now returned through a new open-source extension called “Return YouTube Dislike” (via 9to5Google). It uses a combination of Google’s API data and scraped data to fetch dislike counts as well as other details such as views and like counts.

When used for public data, YouTube’s API still displays dislikes and restores the video sharing platform’s old layout. This allows the extension to restore the previous YouTube experience before the dislike count was removed in an effort to protect creators from harassment.

Those pieces of information, however, are cached in the developers’ database, which typically takes two to three days. As a result, the dislike counts will not be updated in real time. However, the extension allows you to see the exact number of dislikes on a video rather than the estimates previously provided by YouTube.

But there’s a catch. After December 13, dislike counts will no longer be accessible via the YouTube API. That is the date on which YouTube will deactivate the “dislike” field in its API. The developers explained what happens after that day in an FAQ on their website:

The backend will switch to using a combination of archived dislike stats, estimates extrapolated from extension user data, and estimates based on view/like ratios for videos whose dislikes weren’t archived as well as outdated dislike count archives.

For the time being, the extension can be installed on laptops and is available on Google Chrome, Edge, Firefox, Opera, and Brave (click here to install the extension). It’s even compatible with iOS. There is no word on when it will be available for Android phones.