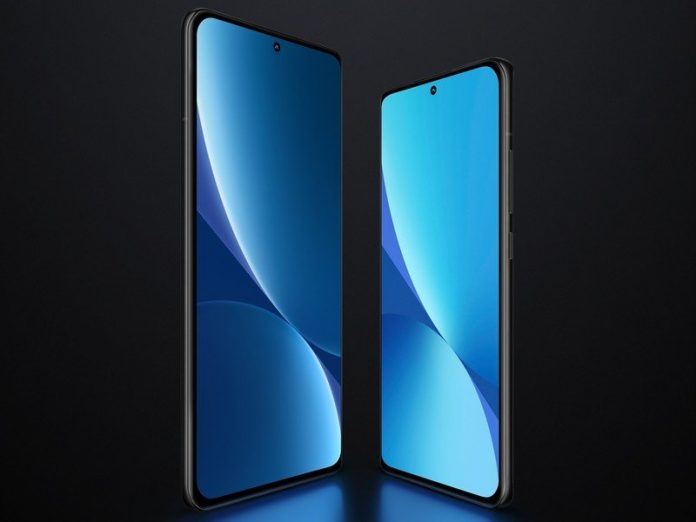 It remains unclear if the Pro model will launch globally. 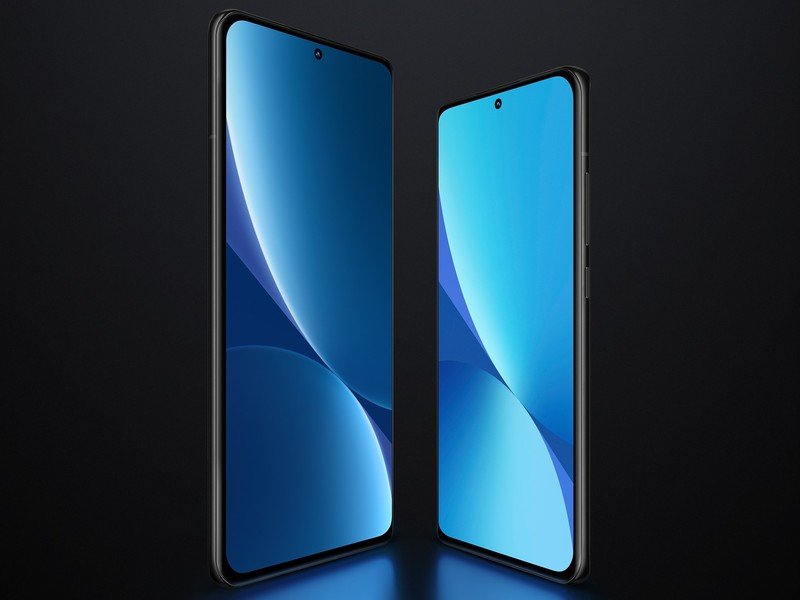 Xiaomi on December 28 introduced its new 12 series flagship phones. While the vanilla Xiaomi 12 is a “compact” phone with powerful specs, the 12 Pro brings quite a few major upgrades over last year’s Mi 11 Pro.

The Xiaomi 12 features a 6.28-inch 120Hz AMOLED display with FHD+ resolution and a centered hole-punch cutout for the 32MP selfie camera. Under the hood, it has Qualcomm’s new Snapdragon 8 Gen 1 chipset, which is expected to power many of the best Android phones of 2022.

On the back of the Xiaomi 12 is a triple-lens camera setup featuring a 50MP Sony IMX766 main sensor, a 13MP ultra-wide lens, and a 5MP tele-macro shooter. Keeping the lights on is a 4,500mAh battery, with support for 67W wired and 50W wireless charging. 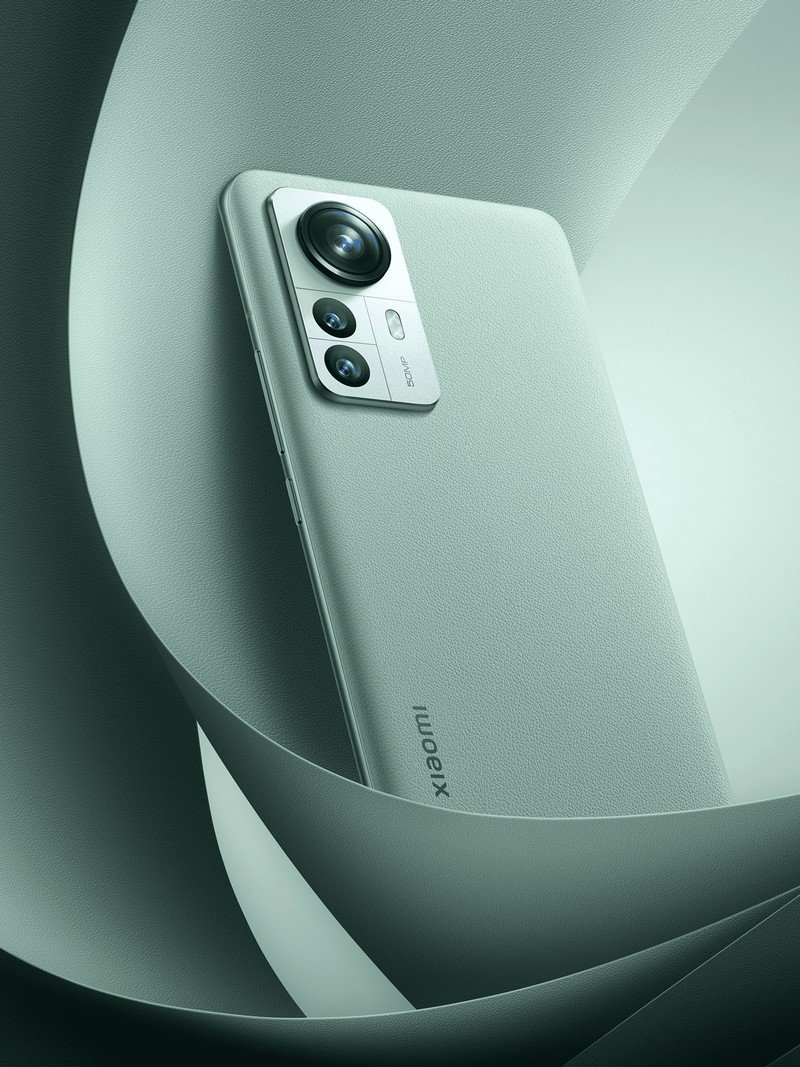 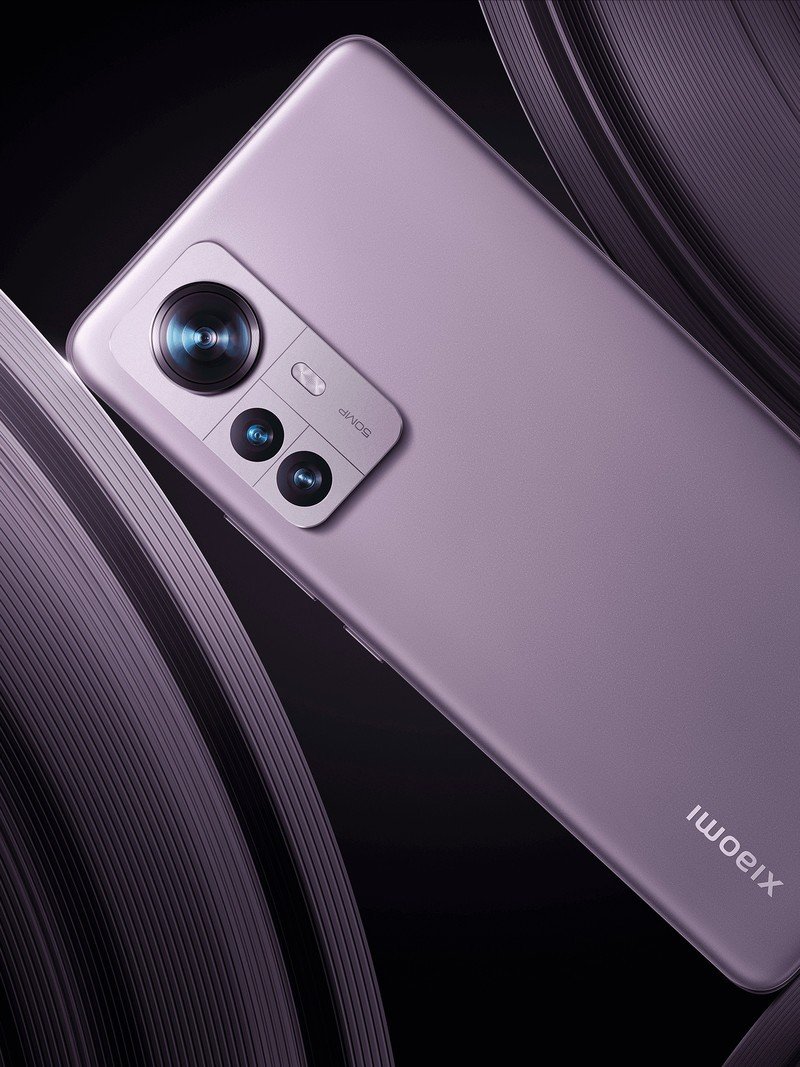 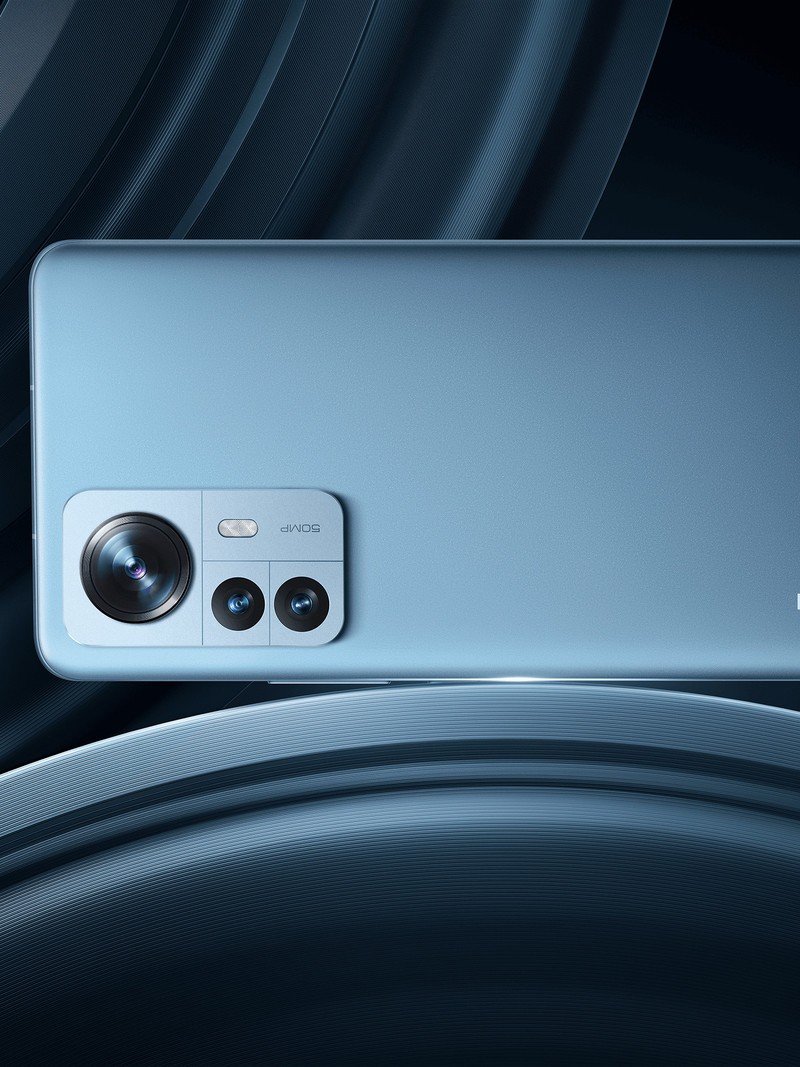 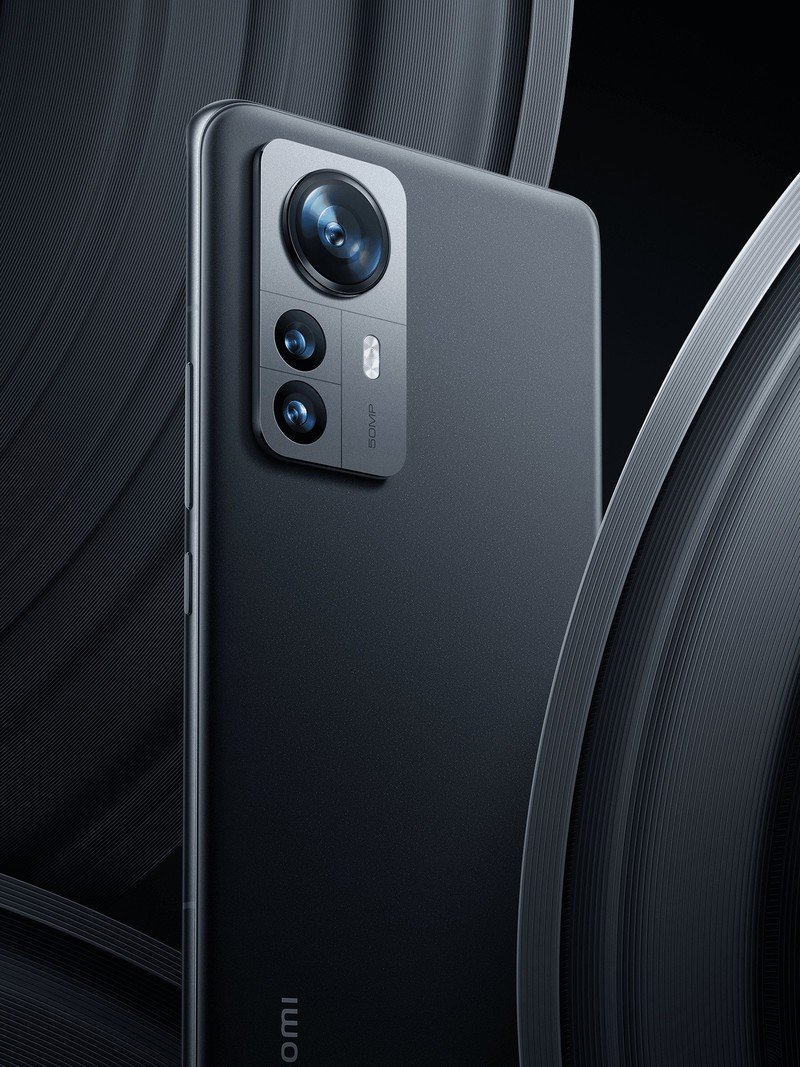 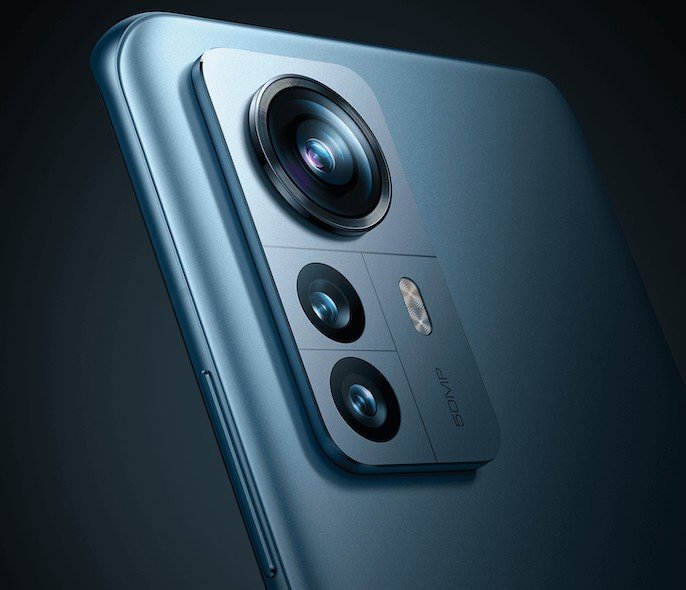 In the camera department, the Xiaomi 12 Pro has a total of three 50MP sensors on the back — including a Sony IMX707 main sensor that’s larger than the 50MP main sensor on the Mi 11 Ultra.

The Pro model is also more impressive when it comes to charging speeds. Like the Xiaomi 11T Pro, the phone supports 120W wired charging speeds. The battery size, however, is only marginally larger at 4,600mAh.

On the software side of things, both new Xiaomi flagships will ship with MIUI 12.5 out of the box. However, the company has promised that an update to Android 12-based MIUI 13 will arrive next month.

Both phones are slated to go on sale in China from December 31. While it remains to be seen if the Xiaomi 12 Pro will launch globally, the vanilla model could make its way to some markets outside China early next year.