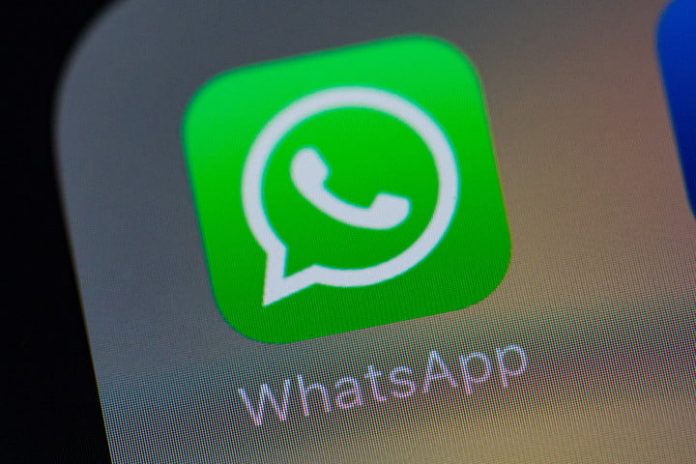 WhatsApp has released several new updates to enhance the platform’s engagement rate. Now, the company has enabled a new shortcut for quick replies on the beta versions of both Android and iOS , though some users who have installed the latest update may still not see this option. This is because the option has been rolled out only to select beta testers, and others may need to wait for further updates to see this option enabled.

“Quick replies” was one of the earliest features introduced to the WhatsApp Business platform. It allows for reusing frequent messages via keyboard shortcuts, a little similar to how the G-board memory works when typing out similar messages or emails. To use quick replies, a user needs to type out “/” as suggested by “WABetaInfo“, and then select the message to send from the list.

WhatsApp’s several major updates in 2021 have made it the market leader in messenger downloads. NurPhoto/Getty Images

The reasons for adding this shortcut are currently unknown, but the real benefits will be experienced once the update is available to a wider audience. At the moment, the new shortcut option has been added to the chat share action menu that can be seen by both Android and iOS device users.

Meanwhile, WhatsApp has plans for several updates for 2022, including an option for hiding the “last seen” view for specific contacts. The social media giant’s basic messenger and business versions are currently at the number 2 and number 5 positions, respectively, in the “free communication apps” section in the Google Play Store, compared to Telegram, which is at number 3. However, the combination of 5.5 billion downloads from WhatsApp apps on Android makes it the clear market leader.

Facebook
Twitter
Pinterest
WhatsApp
Previous articleHow to get a gaming laptop for under $1,000 through Dell deals
Next articleWhat’s going on with the upcoming 27-inch iMac Pro?
- Advertisment -