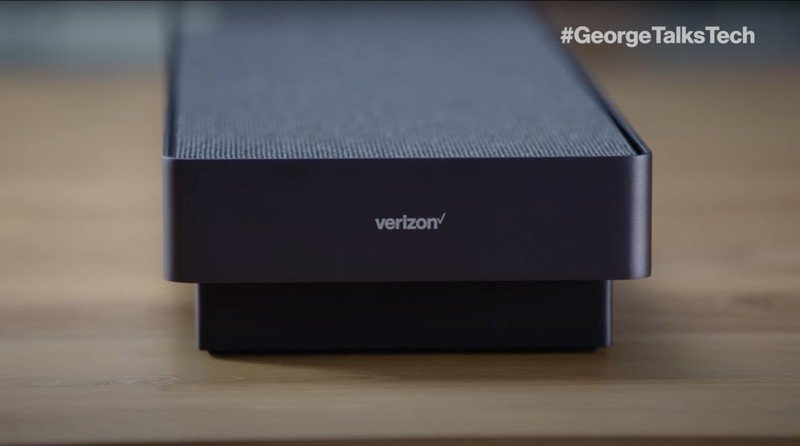 Verizon partnered with Bang & Olufsen on these new soundbars, so they should sound great.

Verizon has announced that it has worked together with Bang & Olufsen to create two soundbars featuring its Stream TV. This means customers can access the features of the previous standalone Stream TV box with the expanded audio experience of a soundbar.

These soundbars each come with Dolby Atmos virtual surround sound, Wi-Fi 6, and run atop Android TV for great app support. These systems have 2GB of system RAM and 16GB of storage which should be more than enough to handle 4K streaming enabled by the HDMI 2.1 port for output with up to 4K 60Hz video support.

The cheaper Verizon Stream TV Soundbar has two HDMI ports for external devices, so you don’t need to worry about taking up an HDMI port with this soundbar. You can easily plug in your game consoles or Blu-ray player into these ports to view them on your TV. This soundbar uses five speakers to produce its wide range of sound including three full-range speakers and two woofers. This soundbar should be able to stand toe-to-toe with some of the best soundbars you can get despite its low price.

The Verizon Stream TV Soundbar Pro takes things a lot further with major upgrades to the audio components. This soundbar comes with nine speakers, including four full range, three tweeters, and two woofers. Having a wider range of speakers like this allows the soundbar to recreate sounds more accurately and provide the necessary fidelity to create a convincing virtual surround effect. This soundbar also comes with wall-mounting hardware so you can keep your TV setup clean.

If you’re looking for a way to save on these audio upgrades, Verizon has a promotion on accessories with up to 30% off your purchase when you buy three or more accessories.

This soundbar has excellent 4K streaming with Wi-Fi 6 and a five-speaker array with Dolby Atmos virtual surround support.

Upgrade to a bigger sound

The Soundbar Pro’s bigger size and greater variety of speakers allow it to deliver much more accurate and detailed sound.