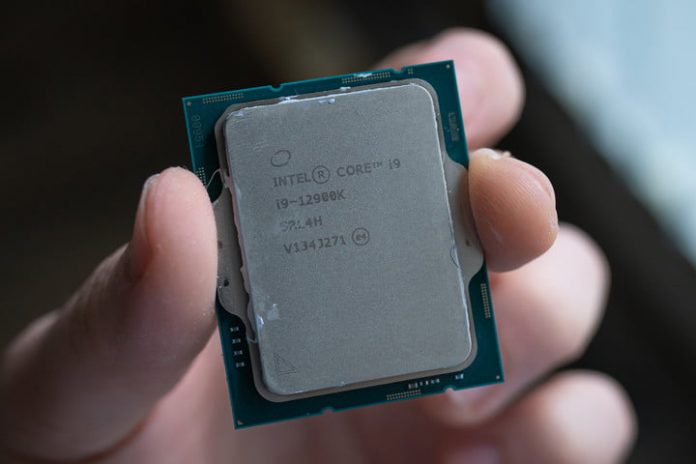 Intel and digital rights management (DRM) service Denuvo have fixed one of the largest issues plaguing the 12th-gen Alder Lake platform. At launch, Intel revealed over 90 games that wouldn’t work with its most recent processors. A month after launch, the list has shrunk to only three.

A recent Windows Update solved the issue for the majority of titles. We checked the list about a week ago, and it was still full. Now, there are only three titles that have issues on Windows 11 and Windows 10 — Assassin’s Creed Valhalla, Fernbus Simulator, and Madden NFL 22. To apply the fix, download and install the most recent Windows Update.

Instead of a single CPU, the DRM would recognize the performance (P) cores and efficient (E) cores as separate computers. That would throw up a red flag to the DRM that the game wasn’t legitimate, and it would cause the game to either crash or refuse to load. Some titles only had issues on Windows 10, others only on Windows 11, but most had issues on both. The three games still without fixes fall into the last bucket.

Gigabyte and MSI released tools to bypass the issue originally. These special BIOS versions included an option to disable the E-cores. Intel also provided a scroll lock workaround, which can dynamically disable E-cores when running games. The workaround is still an option for the three games currently without fixes.

Most of the games in question used DRM service Denuvo, including a long list of titles from Ubisoft, EA, and Sega. This isn’t the first time Denuvo has caused issues with PC games. In July, the platform caused major stuttering issues in Resident Evil Village, which was only discovered as the culprit after players found out that the cracked version — with the DRM removed and meant for pirating — ran better than the official release.

We ran into issues with Assassin’s Creed Valhalla in our Intel Core i9-12900K review. The game would crash immediately after starting, and the few times we were able to get in, performance would be lower than expected. If you encounter titles with major performance issues on 12th-gen Alder Lake, and you have the most recent updates installed, we recommend notifying Intel of the problem.

Hopefully. this gaming bug with Alder Lake is a hiccup and not an ongoing problem. As more games are released with different DRM services, it’s possible that they’ll get tripped up by Alder Lake’s hybrid architecture.

For the final three games, we’re not sure when Intel expects a fix. The company originally said it expected fixes for most games by mid-November, but the list wasn’t updated until the beginning of December. The three remaining games didn’t have a patch time frame originally, and they still don’t. Hopefully, Intel will have fixes out before the end of the year.