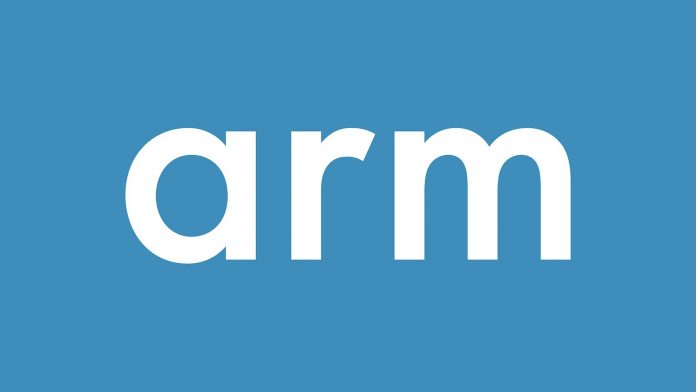 The United States Federal Trade Commission today announced that it has filed a lawsuit to block Nvidia from acquiring Arm in a deal worth $40 billion.

According to the FTC, the deal would give Nvidia, one of the largest chip companies, control over computing technology and designs that rival firms rely on to develop competing chips. The FTC believes an acquisition would stifle “innovative next-generation technologies.” The combined firm would be able to “unfairly undermine” Nvidia’s competitors.

“The FTC is suing to block the largest semiconductor chip merger in history to prevent a chip conglomerate from stifling the innovation pipeline for next-generation technologies,” said FTC Bureau of Competition Director Holly Vedova. “Tomorrow’s technologies depend on preserving today’s competitive, cutting-edge chip markets. This proposed deal would distort Arm’s incentives in chip markets and allow the combined firm to unfairly undermine Nvidia’s rivals. The FTC’s lawsuit should send a strong signal that we will act aggressively to protect our critical infrastructure markets from illegal vertical mergers that have far-reaching and damaging effects on future innovations.”

Nvidia’s plan to acquire Arm from SoftBank was announced back in September 2020. At the time, Nvidia said that it would use the Arm acquisition to create the “world’s premiere computing company for the age of AI.” Nvidia pledged to continue Arm’s open licensing model and customer neutrality, but that hasn’t convinced companies like Qualcomm, which has opposed the deal.

Qualcomm in February told the FTC, the European Commission, the UK Competition and Markets Authority, and China’s State Administration for Market Regulation that it was against Nvidia’s acquisition of Arm. Qualcomm said that Nvidia could become the gatekeeper for Arm’s technology, which could prevent other chipmakers from using it.

Qualcomm has suggested that the only way that Nvidia could make its acquisition profitable would be to restrict Arm’s technology. Arm licenses its chip technology to more than 500 companies, including Apple, so there are major concerns around potential licensing changes.

The FTC has sided with Qualcomm, and believes that the merger would give Nvidia “the ability and incentive” to use control over Arm technology to undermine its competitors and reduce competition. According to the lawsuit, an Nvidia acquisition of Arm could impact high-level advanced driver assistance systems, DPU SmartNICs for datacenter servers, and Arm-based CPUs for cloud computing service providers.