HomeNewsThe next 'big reveal' for Final Fantasy 16 is coming in early...
News 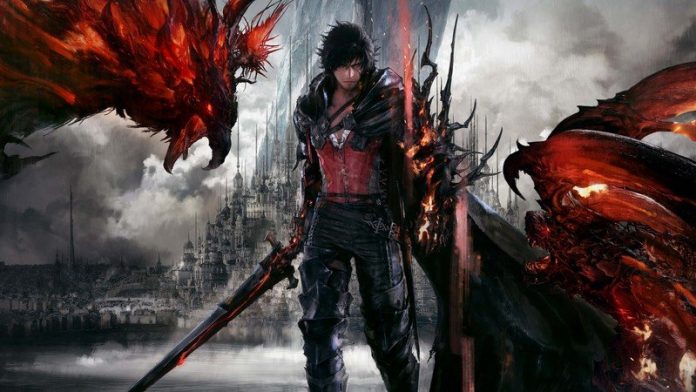 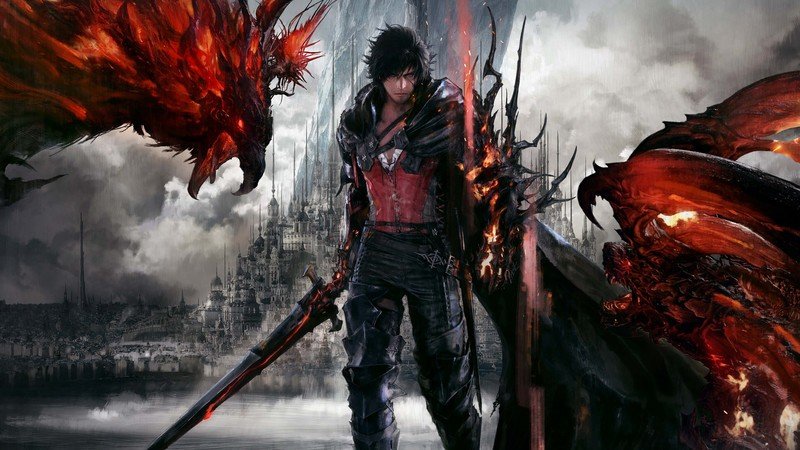 A few more months before the next big look at the game.

Upcoming Square Enix title Final Fantasy 16 was first shown off at the Sep. 2020 PS5 games showcase. Since then, there’s not been much information on the game, with no new trailers or major details revealed. Square Enix producer Naoki Yoshida shared on Monday that problems caused by the global pandemic delayed Final Fantasy 16 by almost six months. As a result, the team is now aiming for a “big reveal” in Spring 2022.

Final Fantasy 16 is being developed as at least a timed PS5 console exclusive. Yoshida states that the team is working to polish the game as much as possible and is putting the “finishing touches” on cutscenes. Final Fantasy 16 is the latest mainline entry in the long-running franchise, focusing on multiple kingdoms at war in the world of Valisthea.

Delays induced by the pandemic have affected other Square Enix titles, with the Final Fantasy 6 Pixel Remaster delayed to Feb. 2022. Meanwhile, the launch of the Endwalker expansion for Final Fantasy 14 has seen such server strain that the game is no longer for sale while the developers work to optimize the servers for the existing playerbase.

Analysts note that delays caused by the pandemic will likely continue into 2022, while current-generation consoles will remain difficult to buy. 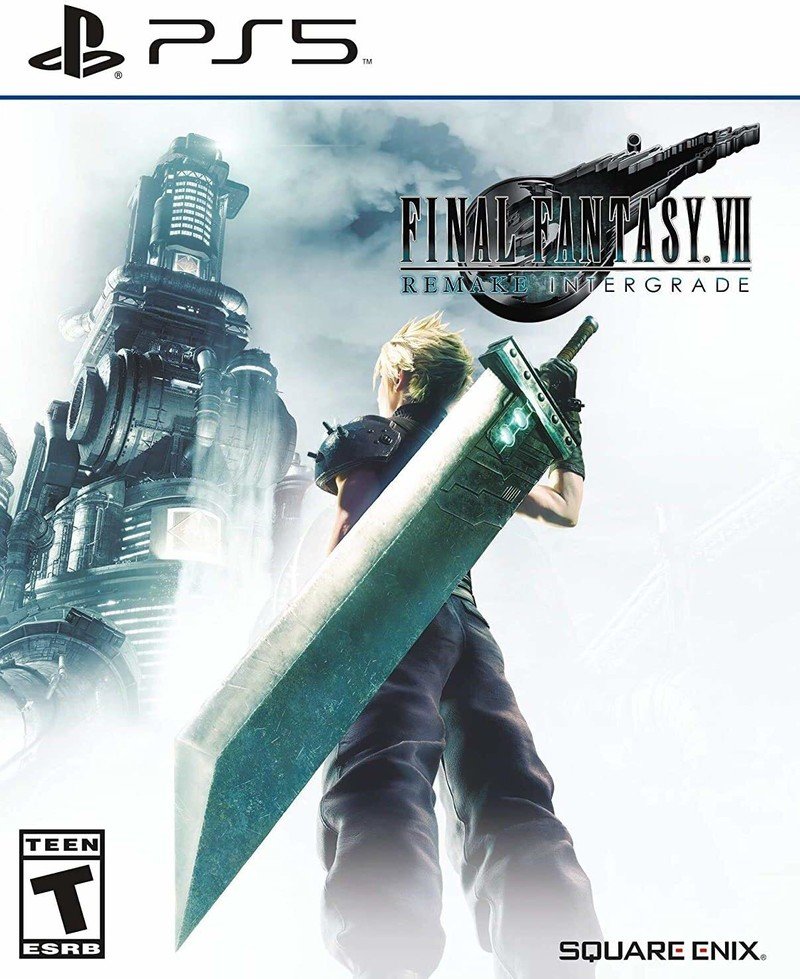 If you need your Final Fantasy fix right now, try out Final Fantasy 7 Remake, which looks and runs great on the PS5 with the new Intermission DLC.

What to Buy With the Apple Gift Card You Unwrapped