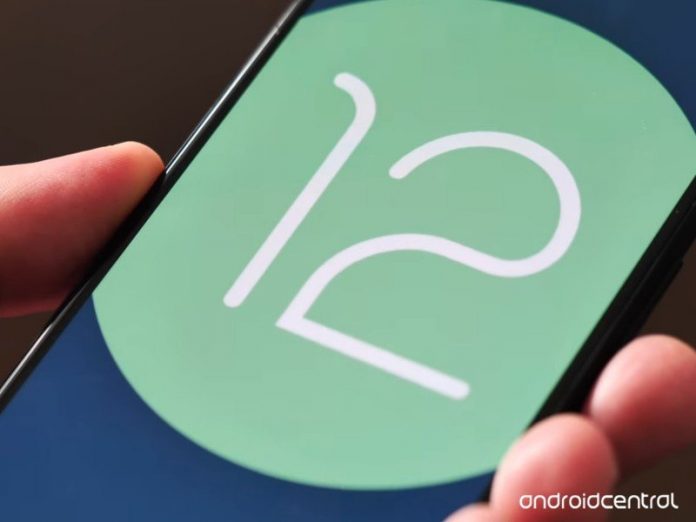 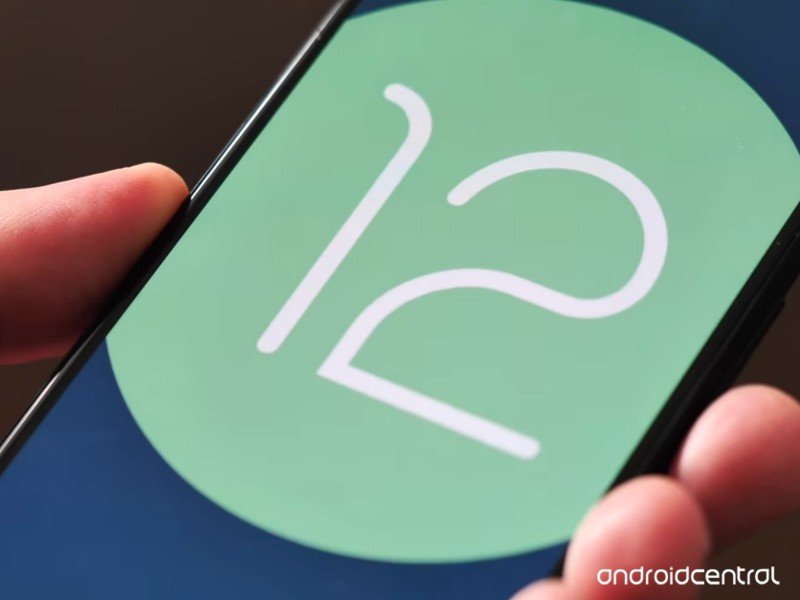 Do not upgrade to Android 12 for now if you’re using apps downloaded from the Amazon Appstore.

This article has been updated with Amazon’s official statement.

Google made Android 12 available for beta testing for several months before making it available to the general public. However, Amazon appears to have missed the opportunity to ensure that its Appstore is compatible with the most recent version of Android.

The Amazon Appstore is currently broken on Android 12 (via Liliputing). This means that apps and games downloaded from the online marketplace will not function on some of the best Android phones that have been upgraded to the OS, such as the Google Pixel 6 series and the Pixel 4a 5G.

A considerable number of users who have already upgraded to Android 12 took to Amazon’s support forum in order to complain about the ongoing issue. The app library does not apparently show up on the Appstore app for some users as well.

The issue is said to be caused by Amazon’s DRM implementation rather than the app itself. This affects both free and paid apps.

An Amazon staff has acknowledged the issue a month ago, saying “our technical team is aware of this issue and they are currently working on a resolution.” However, the company has yet to roll out a fix for it.

In a statement to Android Central, the company said:

We are aware and working to resolve an issue impacting app performance and launches for the small number of Amazon Appstore users that have upgraded to Android 12 on their mobile devices. This issue does not impact Amazon Fire Tablets or Fire TV devices.

Users who have downloaded and installed apps from Amazon’s app store and have not yet upgraded to Android 12 are advised to stick with their current OS version, as the retail giant appears to be ignoring the Appstore issue at the moment.

Foldables enjoyed a record quarter thanks to the Galaxy Z Flip 3, Fold 3