HomeNewsSkate your way through a surreal black hole in Solar Ash for...
News 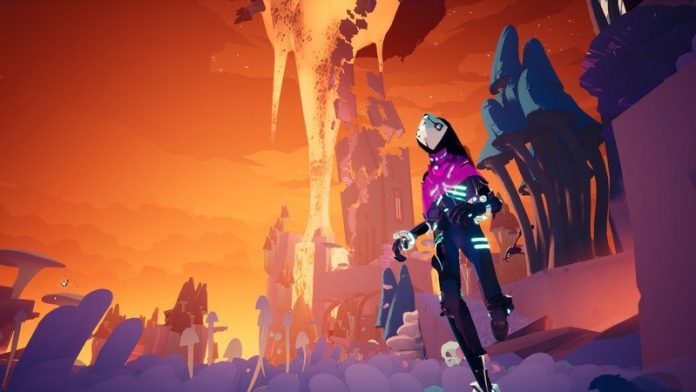 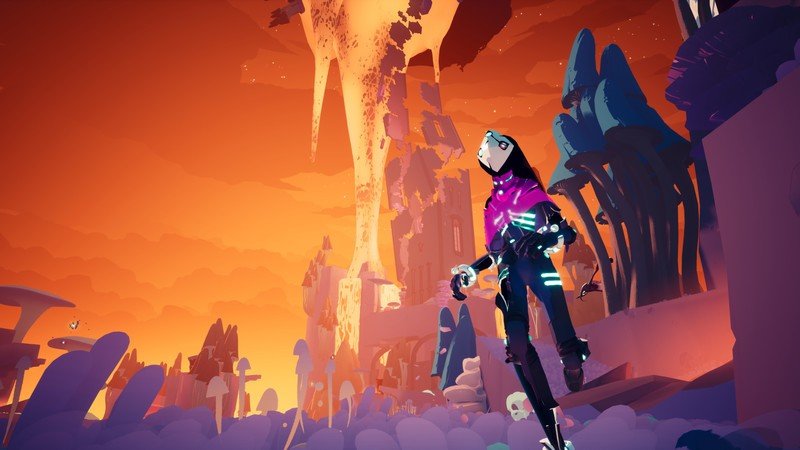 The flow in Solar Ash is incredible — but only when it works.

As an avid lover of indie games, I’m always on the hunt for something unique or different in the world of gaming. So when a game like Solar Ash comes out, promising the opportunity to skate around an otherworldly dreamscape to your heart’s content, you know I just had to give it a try.

Developed by the same folks behind Hyper Light Drifter, Solar Ash is an adventure-platformer for PS5, PS4, and PC with a heavy emphasis on movement and flow over combat. You play as Rei, a Voidrunner on a quest to save her planet from a massive black hole known as the Ultravoid that is sucking up entire worlds and destroying everything in its path. Rei and her people believe that they may have a piece of technology that can save their planet from being obliterated by the Ultravoid: the Starseed. You do this by skating and parkouring throughout a gorgeously-rendered world. It’s all incredible, until the flow comes to a grinding halt. 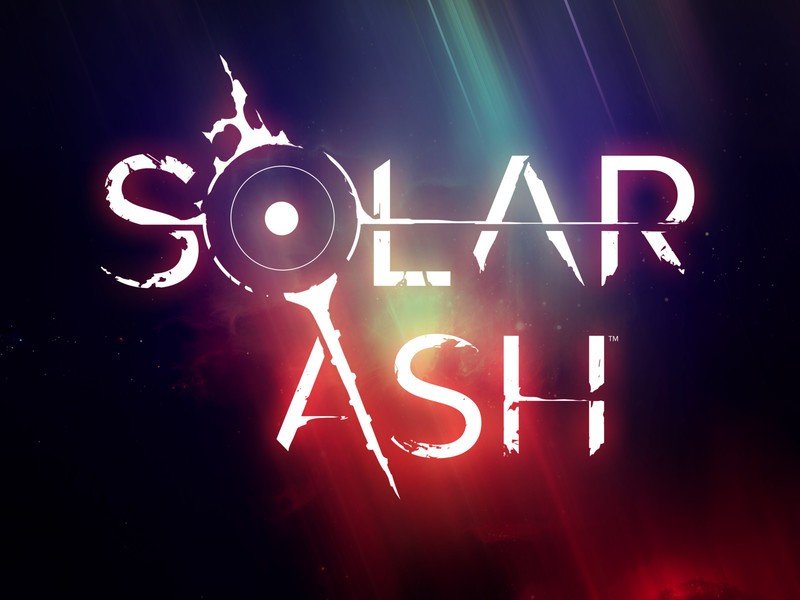 Bottom line: Solar Ash looks and feels awesome to play — when it works. When it doesn’t, it’s a frustrating experience.

Disclaimer: This review was made possible by a review code provided by Annapurna Interactive. The company did not see the contents of the review before publishing. 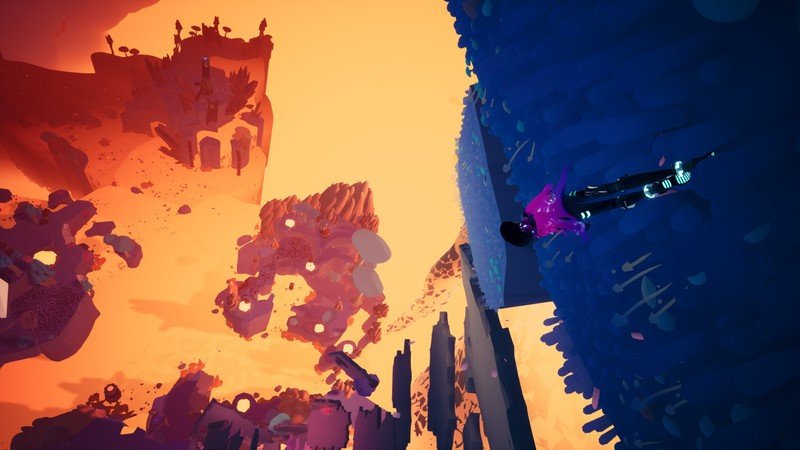 Traversing the world of Solar Ash is one of the main draws of the game thanks to the heavy emphasis on movement and momentum. Rei can walk/float when she needs to, but you’ll spend most of your time skating everywhere since it’s much faster and gives the game its unique mechanical flare. There are rails to grind, buildings to scale, and floating islands to hop across as you work your way toward erradicating the Remnants that dominate the Ultravoid. Reminiscent of Mirror’s Edge with its parkour stylings, Solar Ash feels awesome to play once you work up a good head of steam.

You’re armed with a body shield and a basic attack ability too, but you’ll hardly need it against the smaller, easily avoidable foes. You will, however, eventually have to take out some bosses called Remnants, and when it comes to them, movement and flow are hard-baked into the path to victory. Solar Ash features some truly monstrous bosses not unlike Shadow of the Colossus, wherein you fight your battle on the boss’s massive body, needling at weak points where you can until you finally take them down.

Beyond the mechanics, an obvious draw of the game is its painfully cool aesthetic. Bold, lower-poly graphics with saturated neon colors bring the world of the Ultravoid to life in a big way. It’s not hard to blissfully waste your time just skating around and taking in the visual feast that Solar Ash has to offer. The character and creature designs solidly land the game in sci-fi territory, but the dream-like landscapes lend a fantastical, surreal element to the atmosphere.

It’s not hard to blissfully waste your time just skating around and taking in the visual feast that Solar Ash has to offer.

This dreamy quality is backed up by a frankly excellent soundtrack; a stellar blend of dissonant synths and the occassional orchestral accompaniment. The music that plays along with bosses is especially memorable and helps pack a lot of impact behind the grandiose scale you’re meant to feel while taking down these behemoths.

I also loved watching the story unfold, but you’ll really have to search to uncover the greater mysteries lying at the depths of Solar Ash. There are collectible recordings scattered around the Ultravoid left by other Voidrunners, many of whom were Rei’s friends. Finding these caches peels back another small layer of the mystery and also gets Rei a piece of new armor. Some of these caches are seriously well-hidden though, so be prepared to explore a lot if you want to find them all. 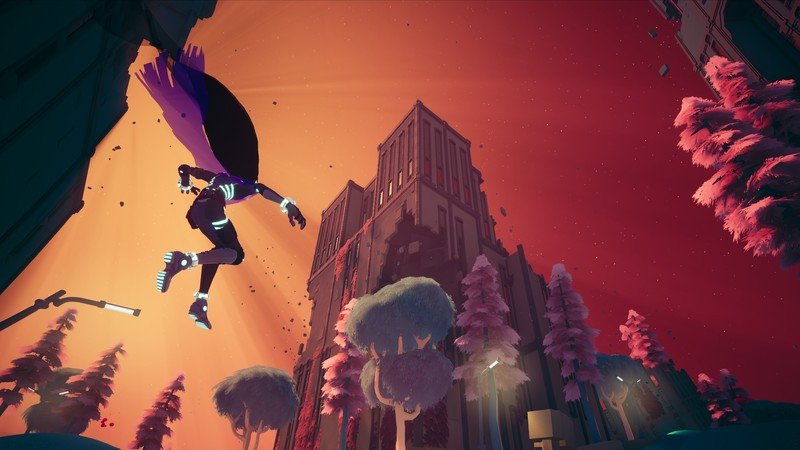 Unfortunately, the movement that makes Solar Ash so unique is also the biggest issue I had with the game. Once you become more familiar with a section of the map, you can skate around and chain together a nice flow without breaking your stride too often. However, when you’re new to an area and wanting to explore, the stop and start from skating to walking feels stilted and slow. It’s absolutely infuriating to suddenly have your flow broken by missed jumps and rogue enemies.

That same start and stop is also evident with the bosses, who follow a hit-them-three-times format to be defeated. The biggest issue I have here is that successfully hitting a boss’s weak point tosses you back to the ground, meaning you have to scale all the way back up and start all over again, even if what you did was right. It made the bosses feel repetitive and I eventually got fed up and turned the game to easy mode just so that I could bypass them more quickly and get back to the good parts of the game.

I might also caution folks to give Solar Ash a couple bosses to warm up. I was definitely not sold with the experience within the first couple of levels, but by the third one I really felt like I had finally grasped the game’s flow, the story was starting to ramp up, and things were finally getting interesting. It’s a slow start, but keep at it and you’ll hopefully find yourself more heavily invested like I did.

Solar Ash: Should you play it? 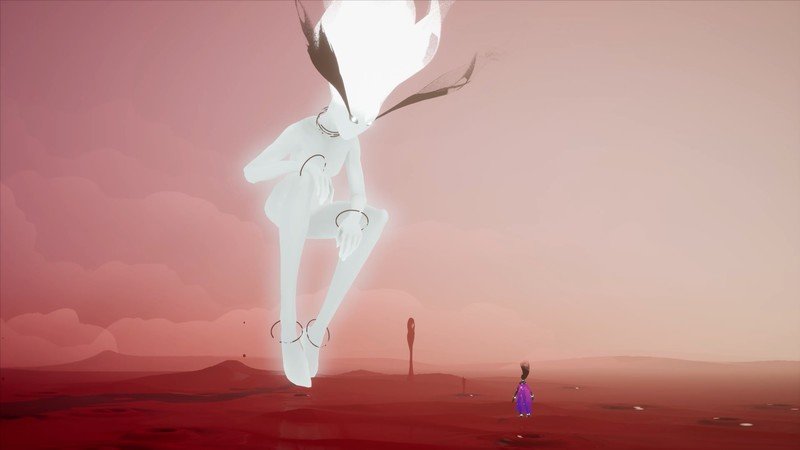 Ultimately, I would recommend Solar Ash to more open-minded gamers. Its focus on movement, bold graphics, and more pensive story might put off some folks, but Solar Ash is a solid choice for the bored gamer looking for something new. Those looking for a novel game are probably going to have a good time with Solar Ash, in spite of its imperfections. It’s probably not going to rank among the best games of 2021, but Solar Ash does a notable job of committing to and executing on its concept.

Bottom line: The movement-heavy mechanics can feel a little stilted and repetitive at times, but once you hit your stride in Solar Ash, the game feels awesome to play.