HomeNewsSamsung is merging its mobile and consumer electronics businesses
News

Samsung is merging its mobile and consumer electronics businesses 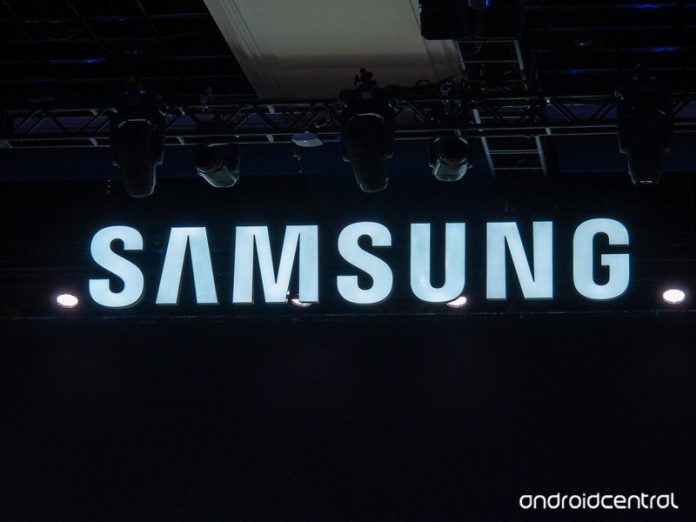 JH Han has played a key role in helping Samsung maintain its top position in the global TV market for over a decade. As the new CEO of Samsung Electronics, Han is “expected to strengthen synergies among the different businesses in the SET division and help drive new businesses and technologies.” He will also continue to head Samsung’s visual display business.

President Kyehyun Kyung, who has been serving as the CEO of Samsung Electro-Mechanics, has also been named co-CEO and will lead the device solutions (DS) division. Samsung’s device solutions unit includes the semiconductor and component businesses.

Kyung is an expert in semiconductor design and has led Samsung’s flash product and technology and DRAM design teams in the past. As the new head of the device solutions unit, Kyung is “expected to help maintain the company’s semiconductor leadership and lead innovation in the components business.”

Samsung’s semiconductor business has been one of the biggest contributors to its revenue for several years now. To maintain its leadership in the semiconductor market, Samsung is building a $17 billion chip-making plant in Texas. The new plant will be built in Taylor, 30 miles from the company’s existing plant in Austin.

Samsung has also announced that Hark Kyu Park, who was previously head of the DS division’s corporate management office, has been named its new chief financial officer.

Facebook
Twitter
Pinterest
WhatsApp
Previous articleApple scores a big win in China with the iPhone 13, but it won’t last
Next articleGoogle TV rolls out a highly requested feature only to delay another
- Advertisment -