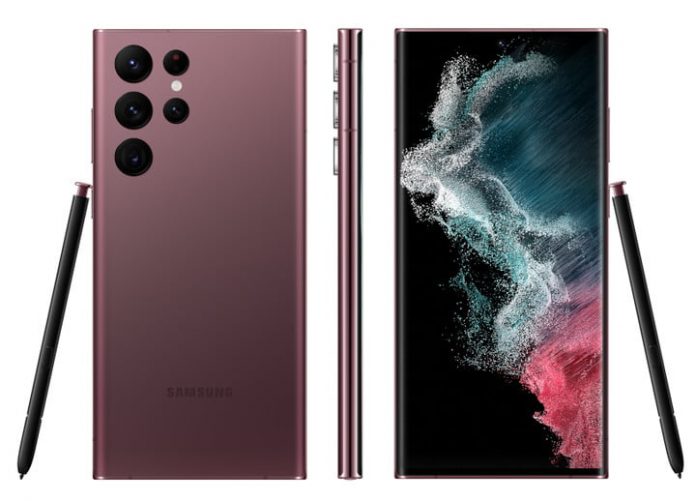 As we head towards 2022, a slew of smartphone launches awaits us. Ahead of the official unveiling, a number of leaks surrounding the next-gen OnePlus smartphones have already popped online. Now, it’s Samsung’s turn with the leak of a Galaxy S22 Ultra render. The takeaway from that one image is — it might be the next Galaxy Note replacement.

Popular tipster Evan Blass aka @EvLeaks uploaded a render of the upcoming Galaxy S22 Ultra on Twitter. The alleged render reveals the front and back sides of the device. According to the image, the upcoming Ultra smartphone will come equipped with curved edges — both front and back. It could result in a much more ergonomic fit in the hands. However, the flat corners might spoil the in-hand comfort that you’d get from a phone with curved corners.

The live image reveals the inclusion of an S-Pen, which is likely to be docked inside the phone this time around. To recall, the Galaxy S21 Ultra supported S-Pen but didn’t have a place to keep the stylus in the phone. A docking mechanism of the S-Pen inside the Galaxy S22 Ultra suggests a Galaxy Note replacement. After all, a Note smartphone doesn’t make sense if its exclusive feature is making its way to the S-series.

The render also suggests a boxy design just like on the Note series with a revamped camera module — there isn’t one. The cameras reside inside the body instead of a separate camera module. It showcases five rear cameras and a single selfie shooter inside a punch-hole cutout, which Samsung calls the “Infinity-O display.” We can expect a 120Hz LTPO AMOLED panel with a QHD+ resolution on the upcoming smartphone. The rest of the specifications and launch date remains under wrap as of now.