HomeNewsSamsung Galaxy S10 Series to get One UI 4 Beta for...
News 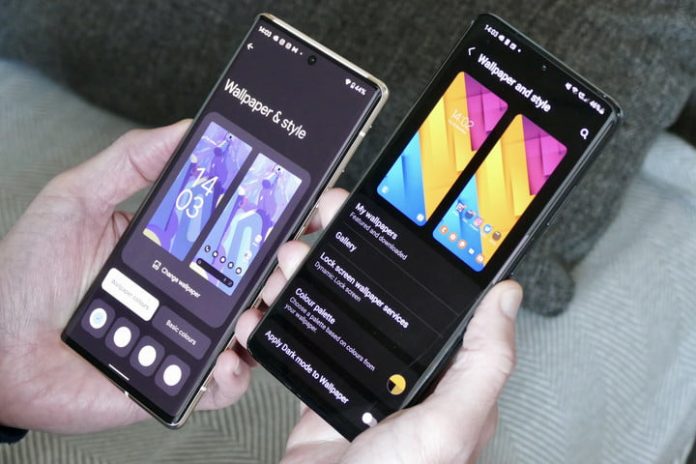 Samsung has dramatically improved how it delivers software updates over the last few years. It is surely among the fastest phone companies in terms of delivering the latest Android updates, and the immediate availability of Android 12-based One UI 4 affirms that. While the Galaxy S21 series has already received stable One UI 4, Samsung has also opened One UI 4 beta trials for a range of flagship devices, including the Galaxy Z Fold 3, Galaxy Z Flip 3, and the Galaxy Note 10 and the Galaxy Note 20 series. Now, the company has announced beta tests for another flagship range: The Galaxy S10 series.

The One UI 4 beta trials were announced for the entire Galaxy S10 series — including the Galaxy S10e, the Galaxy S10, the Galaxy S10+, and the Galaxy S10 5G — via a post on Samsung Community. The trials are limited to South Korea at the moment, but we can expect them to open up in other countries in a number of days. If you are in South Korea, you can enroll in the beta trial in the Notices or Announcement sections of the Samsung Members app.

As we saw in our comparison with Pixel UI with Android 12, One UI 4 does not bring any significant visual changes over the previous version. The areas where we do see Samsung consciously changing its UI include the new privacy dashboard from Android 12 and a milder adaptation of the Material You theming feature on stock Android 12. Unlike Android 12, which automatically chooses accent colors for the system UI as well as supported third-party apps based on the wallpaper, Samsung’s customization feature is limited to a single color palette that must be chosen manually. One UI 4 also lacks the new widgets available in Android 12.

As far as the stable Android 12 is concerned, Samsung is expected to release stable One UI 4 updates for the Galaxy Z Flip 3 and Galaxy Z Fold 3 in December, while the Galaxy S10 series is slated to get the update in February 2022.

This Alienware gaming laptop just got a $180 price cut