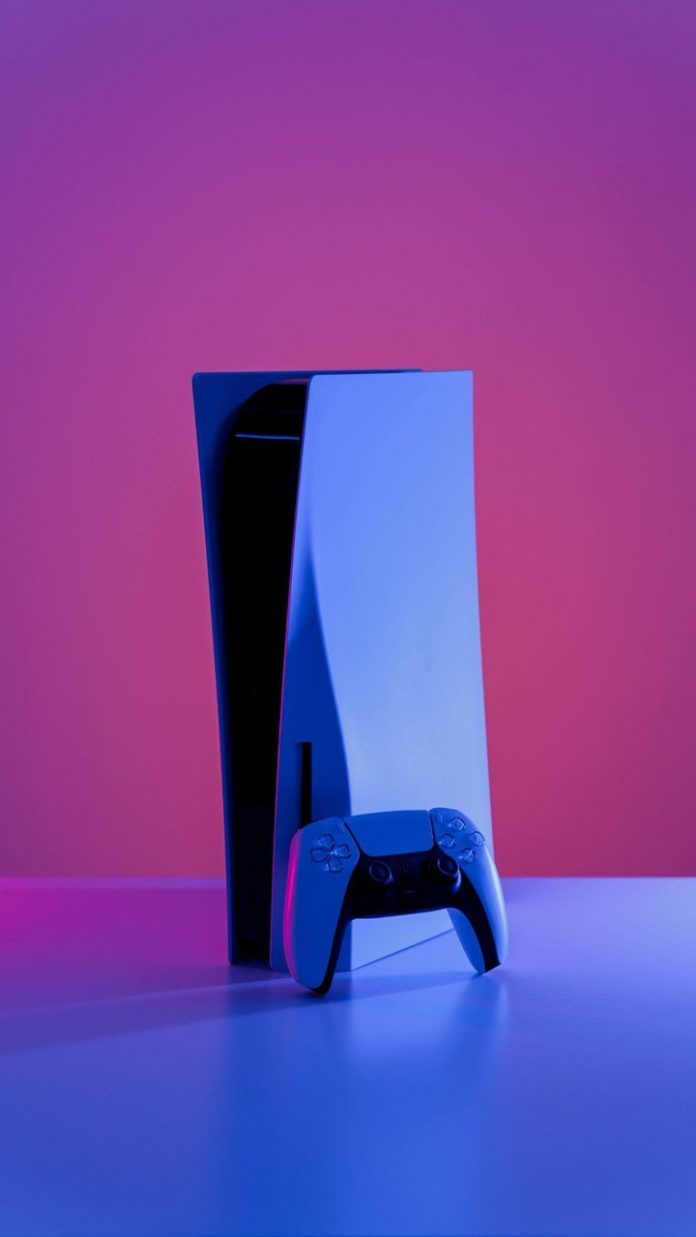 Any hardcore gamer knows the importance of great hardware – it can make all the difference between winning and losing a game. The proper hardware will also make a marathon gaming session much more enjoyable, whether you’re having retro fun with an NES or exploring a virtual world with the Oculus Quest 2.

So, in this guide, we’ve picked out five gaming essentials. Whether you prefer console or PC gaming, these are the gaming gadgets you need to own in 2021.

If you’re looking to splash out on the best console money can buy, the PS5 is the one to invest in! The PS5 recently won an award as the best console on the market, fighting off some tough competition, including the OLED Nintendo Switch and the Xbox Series X.

Sony’s PlayStation 5 has some seriously impressive specs, such as a 4K resolution and a maximum frame rate of 120fps. And, it comes with a huge 825 GB SSD – useful for downloading graphically-demanding games. The PS5 also boasts 16 GB RAM – double that of its predecessor, the PlayStation 4.

If you’re more into PC gaming, you can’t go wrong with MSI’s Aegis 11th Generation. MSI is up there with Alienware as one of the biggest and best names in PC gaming, so it’s no surprise that the Aegis is receiving rave reviews.

It boasts 16 GB RAM for impressive speed when running demanding games, as well as the Intel Core i7 processor. The Aegis comes with everything you need to get started, so it’s great for beginners who don’t want to build and customize their own setup. That said, there are plenty of opportunities for customization further down the line, too.

If you’re feeling nostalgic, maybe you’re looking for a retro console to take you back to your childhood. The Nintendo Entertainment System (NES) is widely regarded as the best vintage console and can be used to enjoy some classic games like Super Mario Bros 3 and The Legend of Zelda.

The 8-bit NES debuted in North America in 1985 and is still as popular today – it has sold over 60 million units worldwide since its release. It was re-released in 2016 in a miniature version, pre-loaded with 30 original games. Unfortunately, it was soon discontinued, but don’t worry – if you have a Nintendo Switch, you’ll find many classic NES and SNES games available there, too.

The central processing unit (CPU) is commonly known as the ‘brains’ of a computer – it’s perhaps the single most important part of your system. So, if you are looking to build your own gaming PC, you’ll want to invest in the very best CPU money can buy.

Our winner is AMD’s Ryzen 5 5600X. It offers a frame rate of over 100fps in some of the most graphically-demanding games yet features the high-performing Wraith Stealth cooler for quieter operation.

The 6-core processor is AMD’s fastest, and it offers a 4.6GHz maximum boost, which is unlocked if you need to boost the performance further by overclocking.

If PC gaming is your thing, but you don’t have room for a bulky gaming PC setup, you might be on the lookout for the best gaming laptop instead. Again, we have another pick from the Taiwanese gaming brand MSI.

The MSI GE76 Raider has been shown to outperform Apple’s hotly-anticipated MacBook Pro with the latest M1 Max CPU. Instead, the GE76 features Intel 11th-gen Core i9, meaning it is a seriously powerful machine! It also has a huge 17.3-inch display with a refresh rate of 360Hz. When you consider that a 144Hz monitor is generally seen as ideal for gaming, you can be sure that 360Hz will blow your mind!

This gaming laptop also features a stunning RGB front panel and keyboard, so it not only has impressive specs but it also looks fantastic! It might be on the bulkier side at 5.5 pounds, but it is a worthwhile investment for any PC gamer.