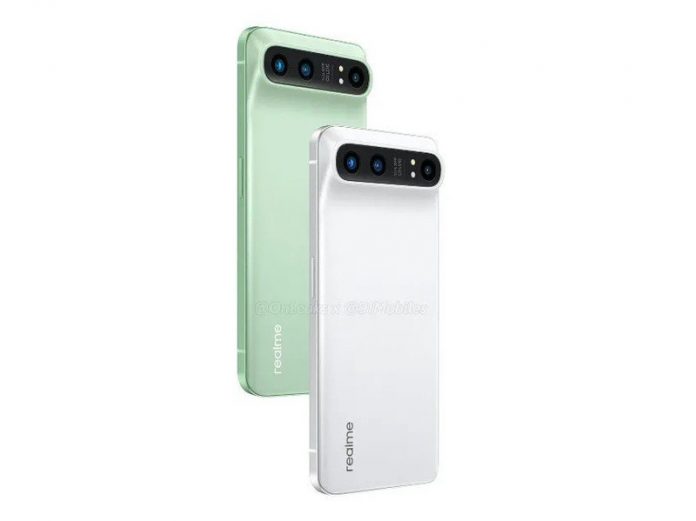 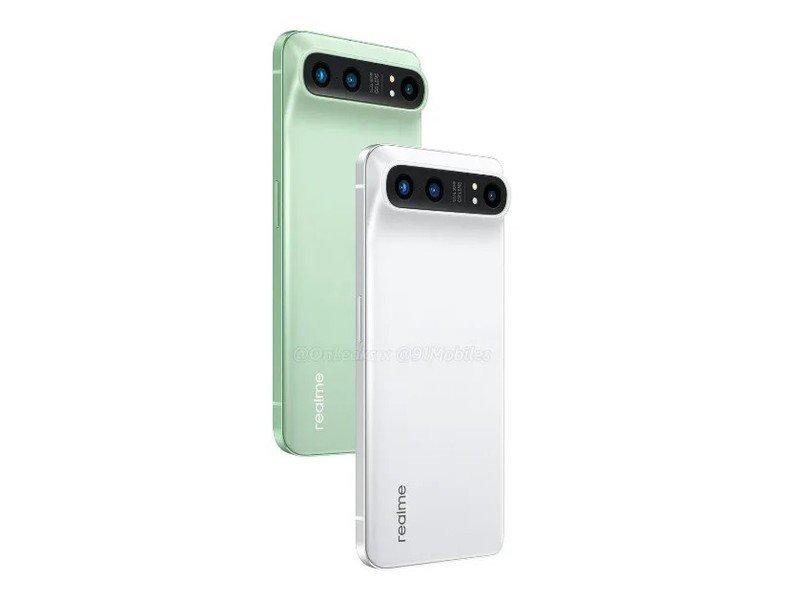 The renders show a Nexus 6P-style camera bump at the back.

Shortly after Realme’s founder and CEO Sky Li confirmed that the company’s next device will be called the Realme GT 2 Pro, renders of the upcoming phone surfaced online, courtesy of prolific leaker OnLeaks (via 91mobiles).

The renders reveal a familiar design from a few years back. When you start to examine the back of the phone based on the leaked renders, it becomes clear that the upcoming device may be borrowing a design cue from the Nexus 6P, which was released in 2015.

The back of the phone has a horizontal strip camera bump, which is somehow similar to the rear design of the Google Pixel 6 series. The camera island, however, appears to protrude slightly more than that of Google’s flagship phones.

Meanwhile, the phone’s body has flat edges, leading us to compare it to the iPhone 13. Of course, Realme isn’t the only company to borrow Apple’s design language; OPPO’s upcoming Reno 7 series is said to have a similar shape.

91mobiles claims to have obtained information on the phone’s specifications and price. The Realme GT 2 Pro, according to the website, will have a massive 6.8-inch WQHD+ OLED display with a refresh rate of 120Hz. The handset’s camera may include a triple rear camera setup consisting of a 50MP main sensor, a 50MP ultra-wide shooter, and an 8MP telephoto camera. Its selfies could be handled by a 32MP front-facing camera.

Realme has also confirmed that it will be powered by Qualcomm’s Snapdragon 8 Gen 1 flagship chip. It will also most likely have up to 256GB of internal storage and 12GB of RAM. Realme’s new 125W fast charging technology could also make its debut with the device. The renders also show white and green colorways.

Li recently described the upcoming handset as Realme’s “most premium flagship phone,” which will presumably go after the best Android phones next year. We’ll see for ourselves if that turns out to be correct when the phone arrives sometime in 2022 with a rumored price tag of $799.

Facebook
Twitter
Pinterest
WhatsApp
Previous articleSnapdragon 8 Gen 1: Everything you need to know
Next articleHad It With the Dropbox App? Here Are Five Alternative Dropbox Clients
- Advertisment -